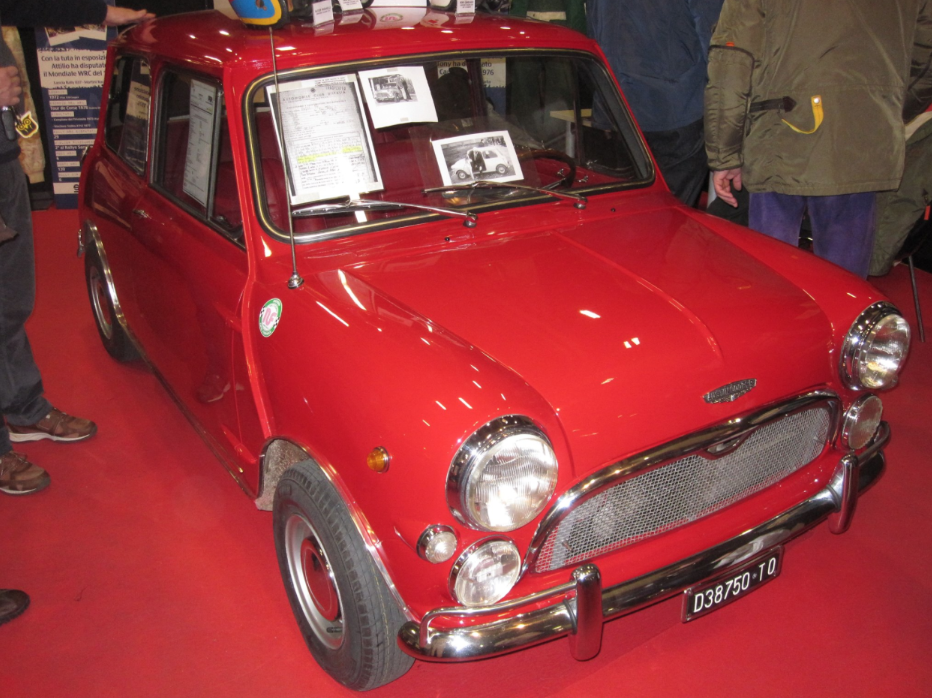 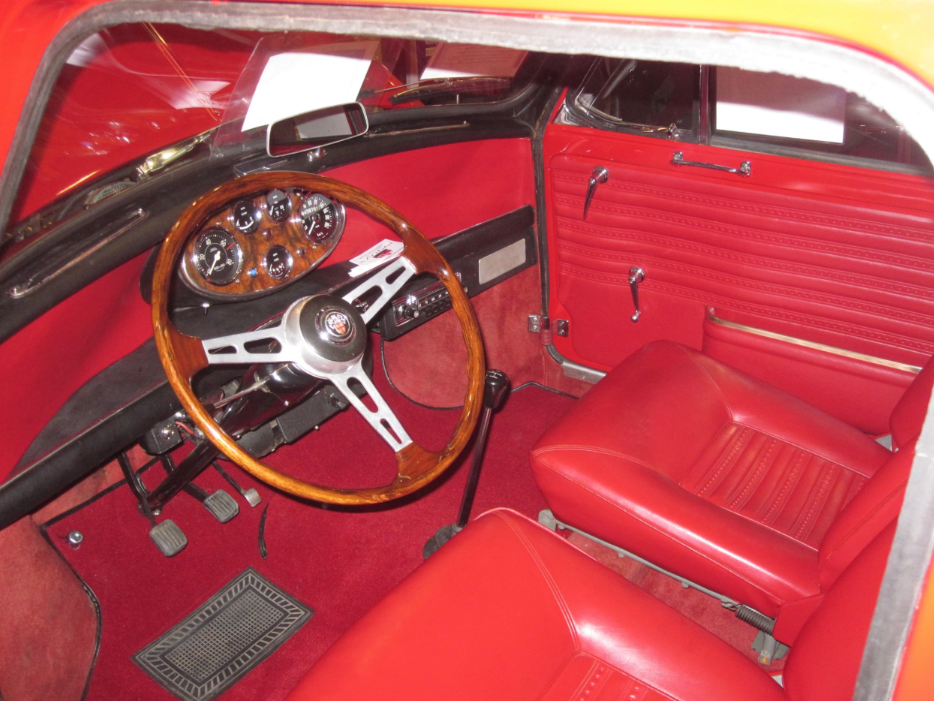 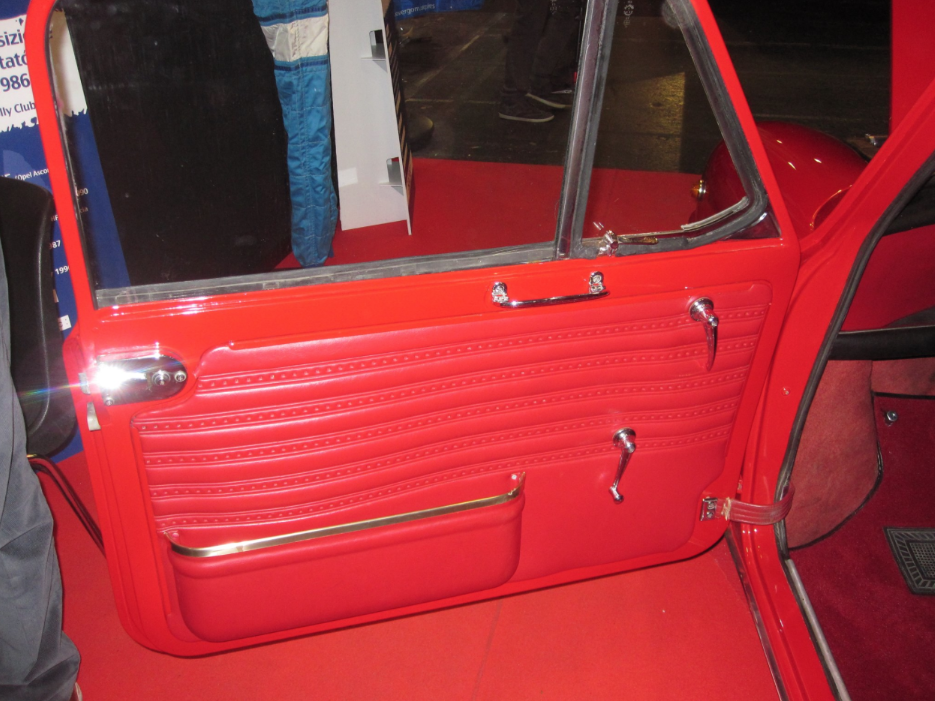 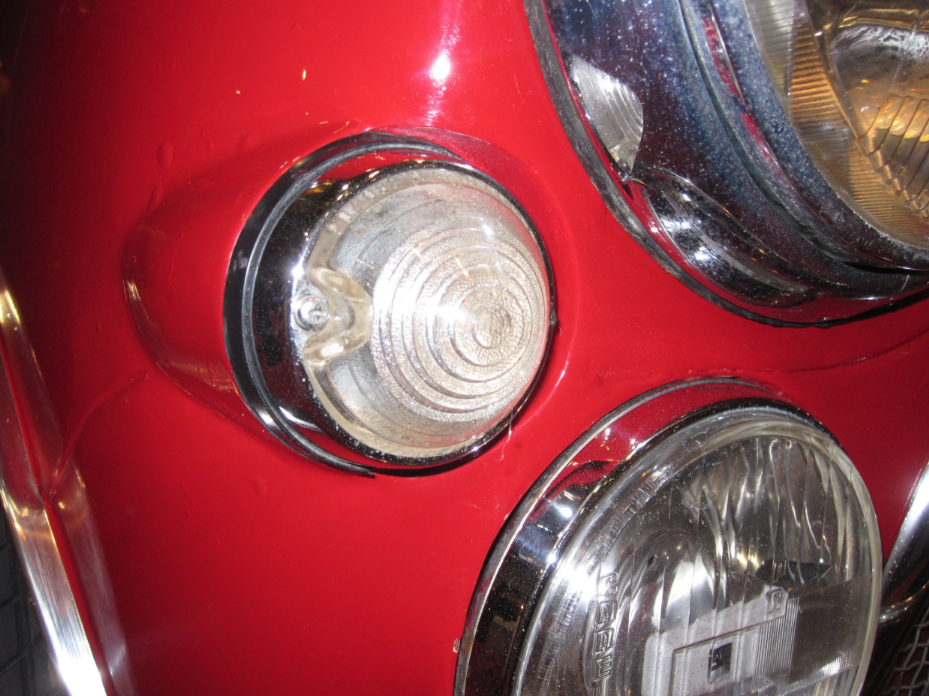 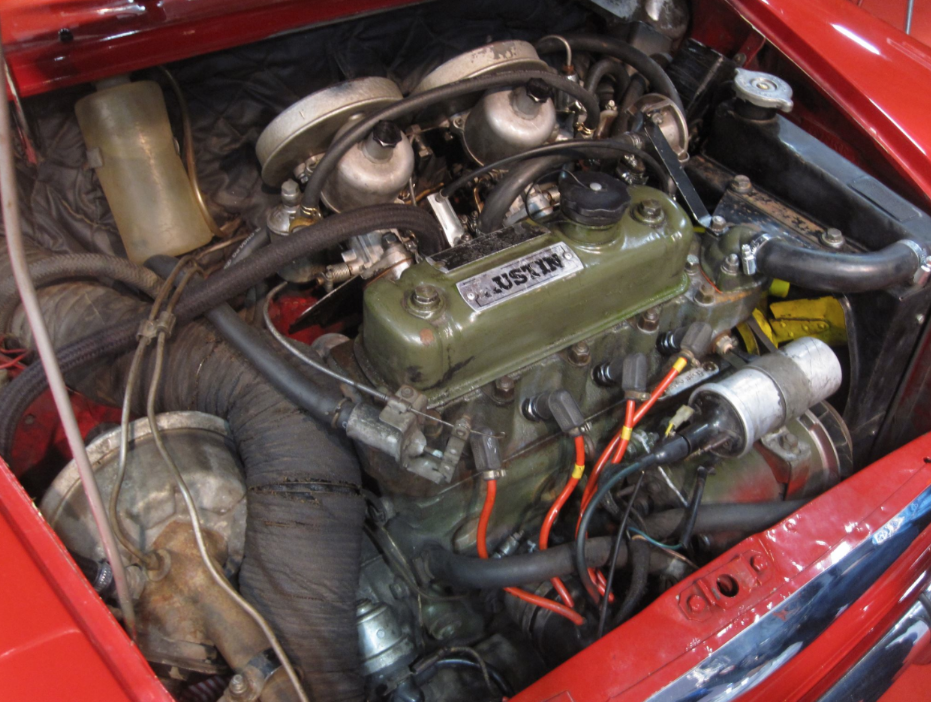 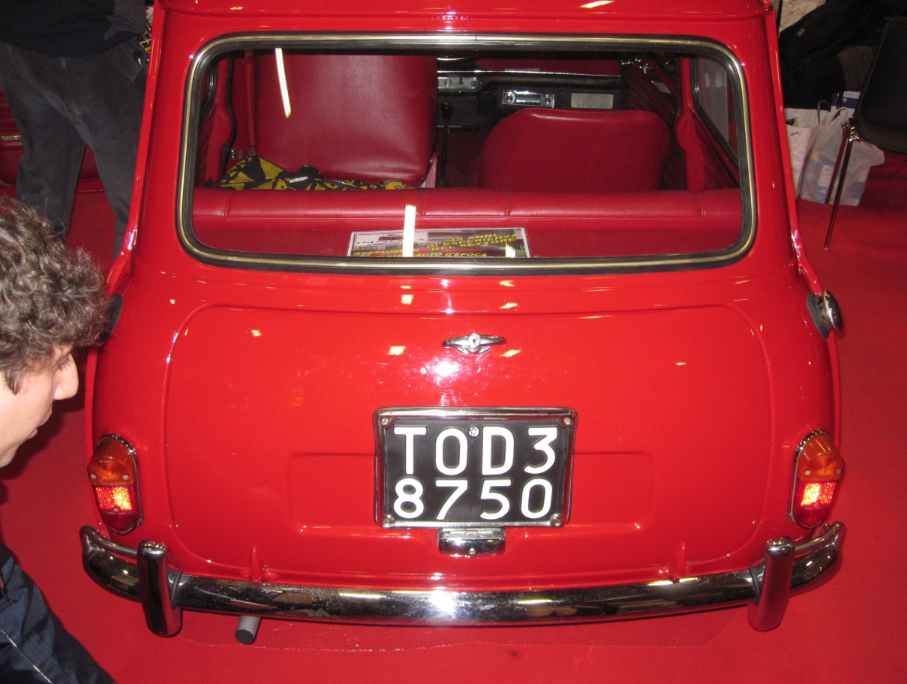 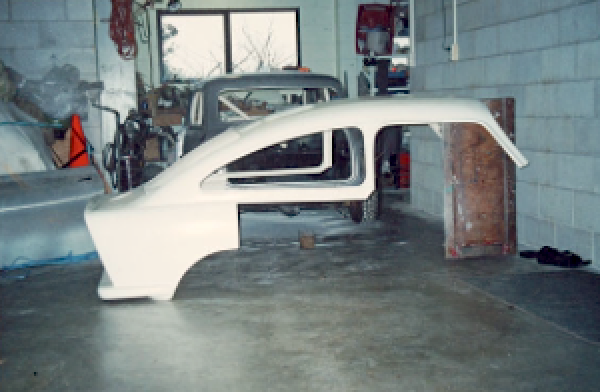 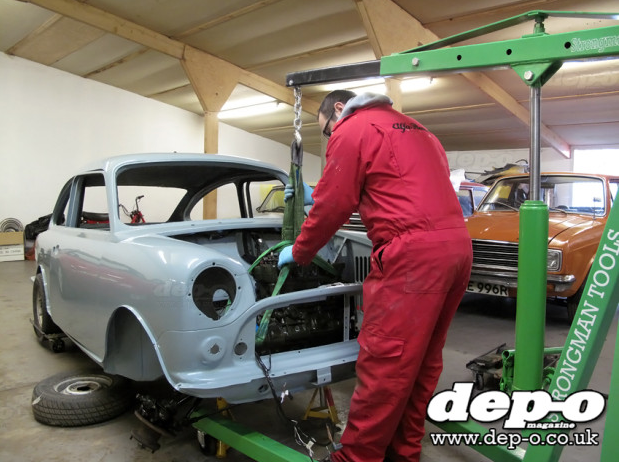 The Downton GT was built in the mid-1990s - this one is currently being restored
Pictyure courtesy dep-o.co.uk
Geplaatst door Maximum Mini op 08:43 7 reacties 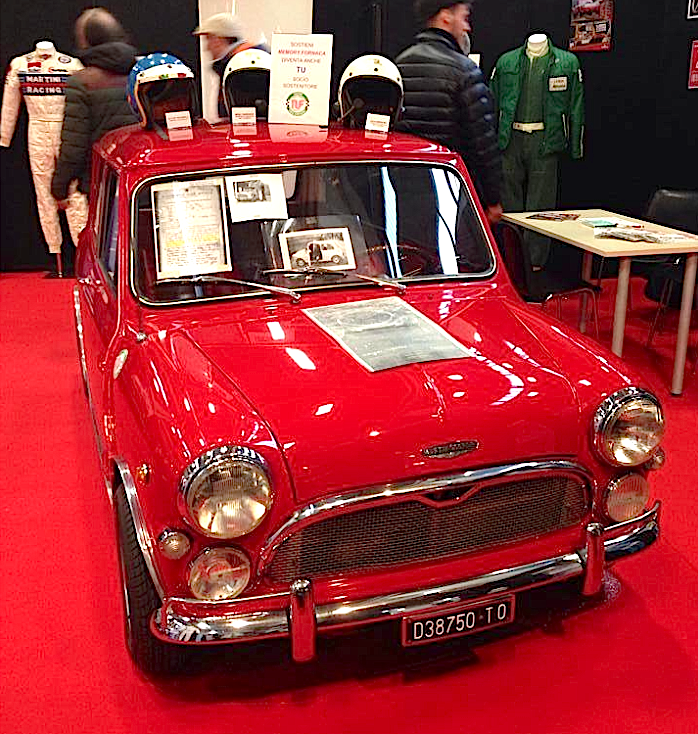 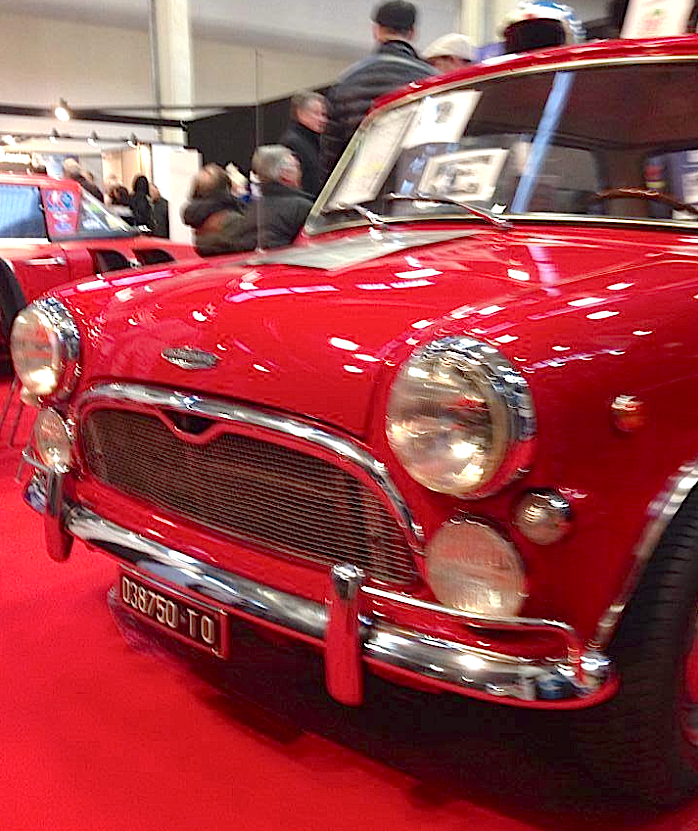 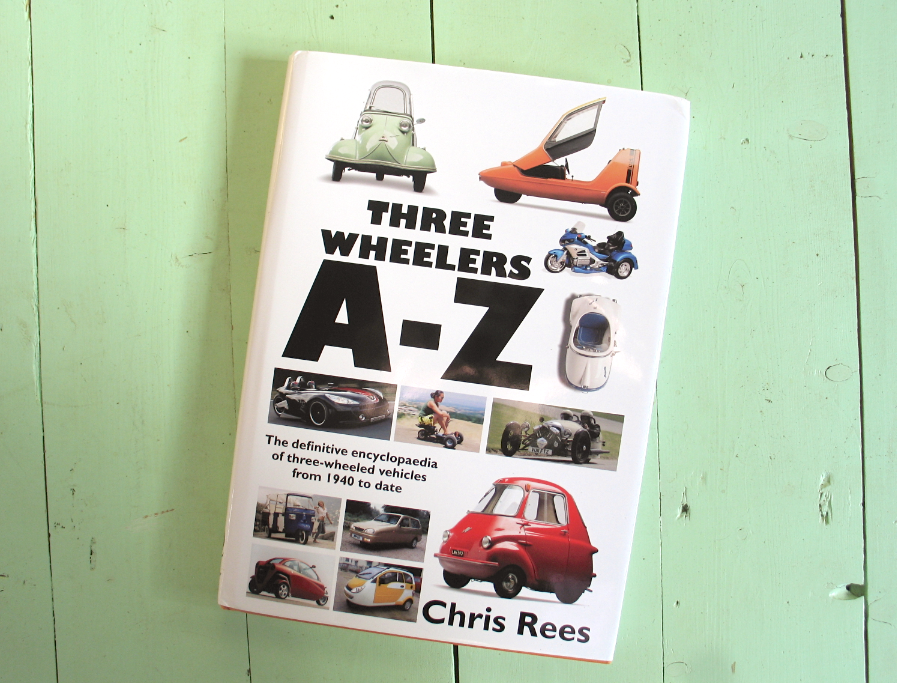 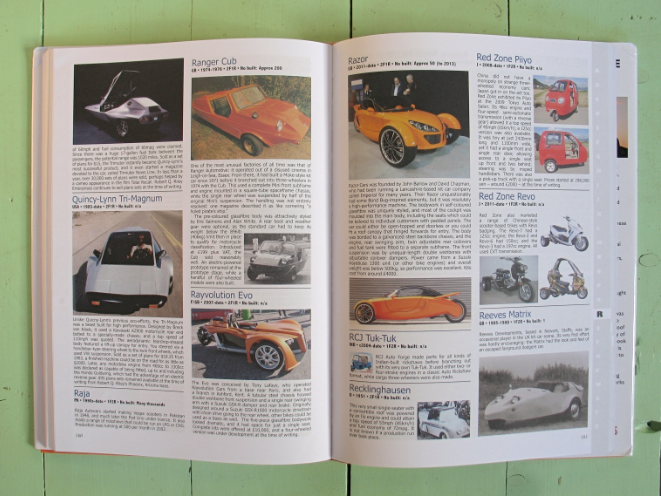 In came an update from Bruce Rolland. He has been working hard on the restoration of his newly acquired car, an American spec Elswick Envoy which he bought at the end of last year (story here). Bruce now sent a few images as the car is coming back to life. He wrote: "It's just out of paint. Look at the colors, they are the same as the Corgi 288 Minissima colors. I have been putting the little guy back together all week. It will be stunning after all is complete." That's a groovy idea indeed, and it surprises me no-one ever thought of this colour scheme before. Well done! 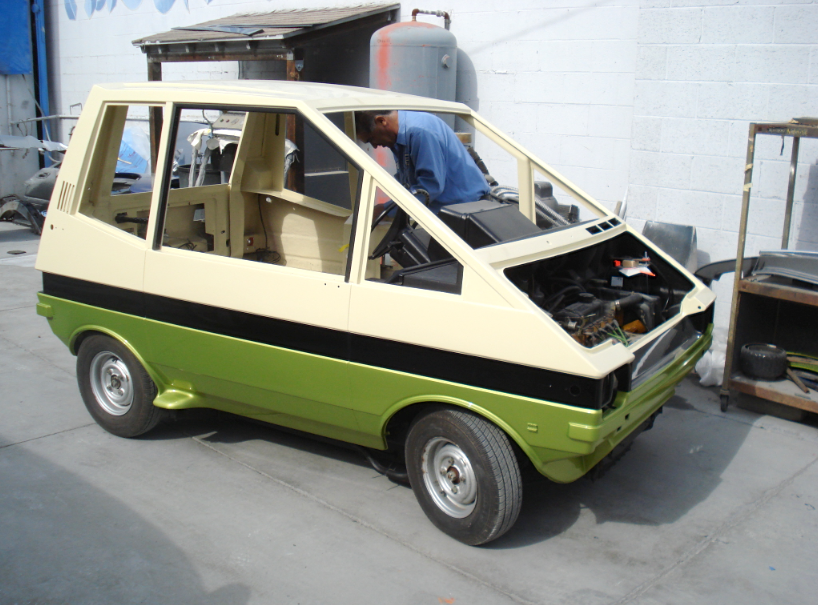 American spec Elswick Envoy has to be rare. It is given a full restoration treatment now
Picture courtesy Bruce Rolland 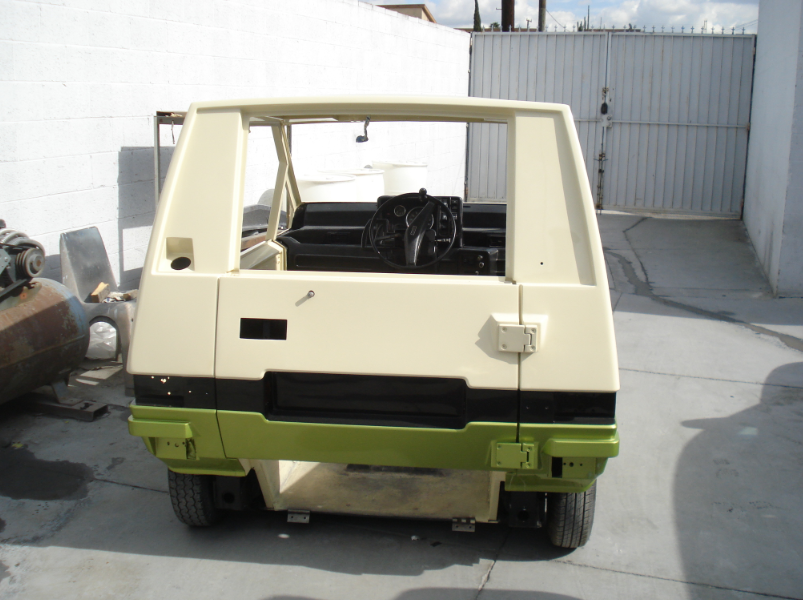 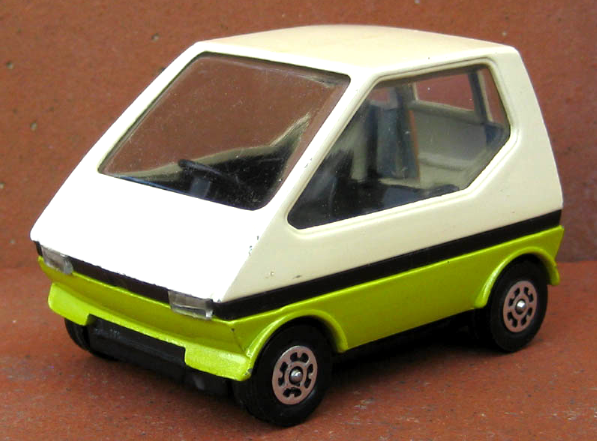 Buckle up for the sun

While it's been drizzling here for weeks, Australia is heading towards mid-summer. Look at this picture, shot 47 years ago at Manly Beach, Sydney. I have no idea who these young people are. The car, however, is a Buckle Monaco, and it looks like a dream to use for these coastal roads. The majority of the Monacos was based on the Australian-built Mini Cooper S so definitely good fun. And good looks, too, just like the couple. Can't wait for the sun to go shining here either... 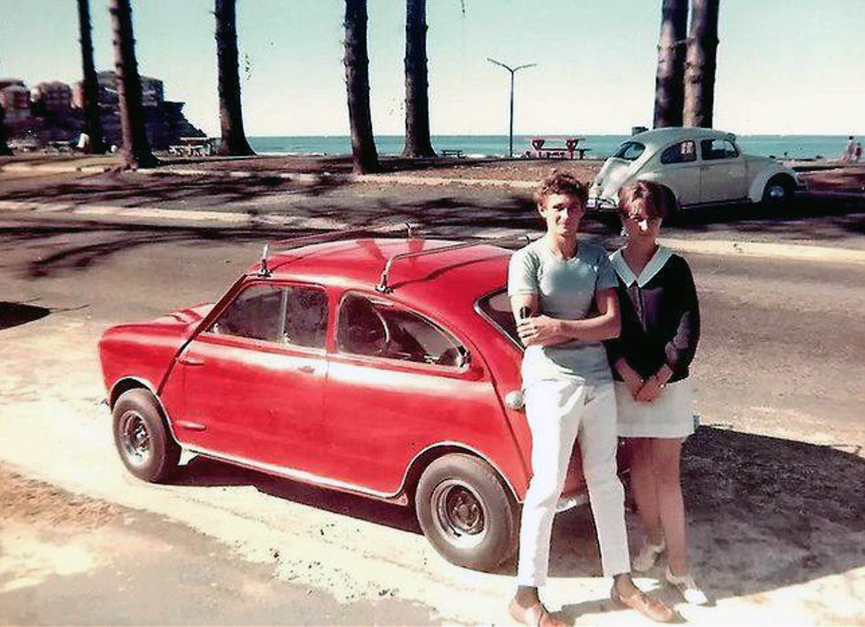 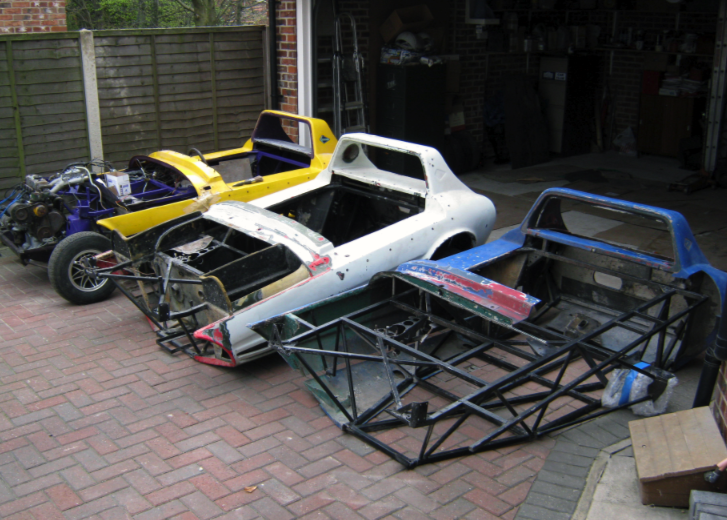 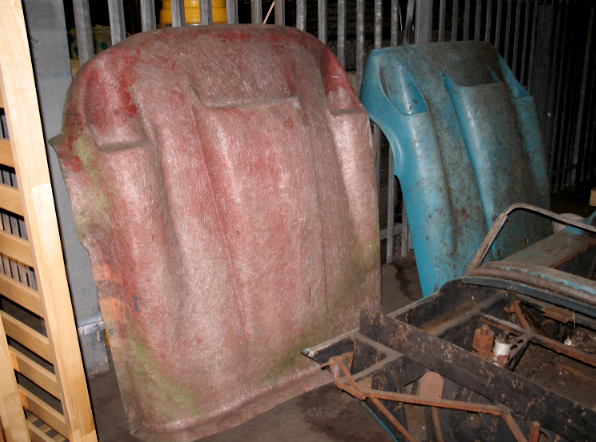 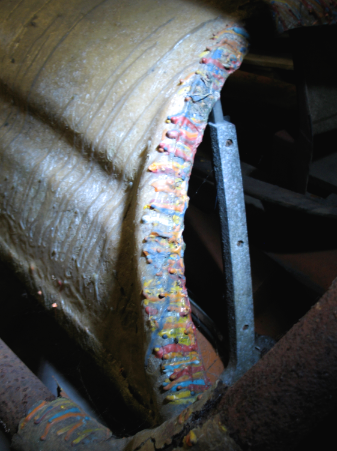 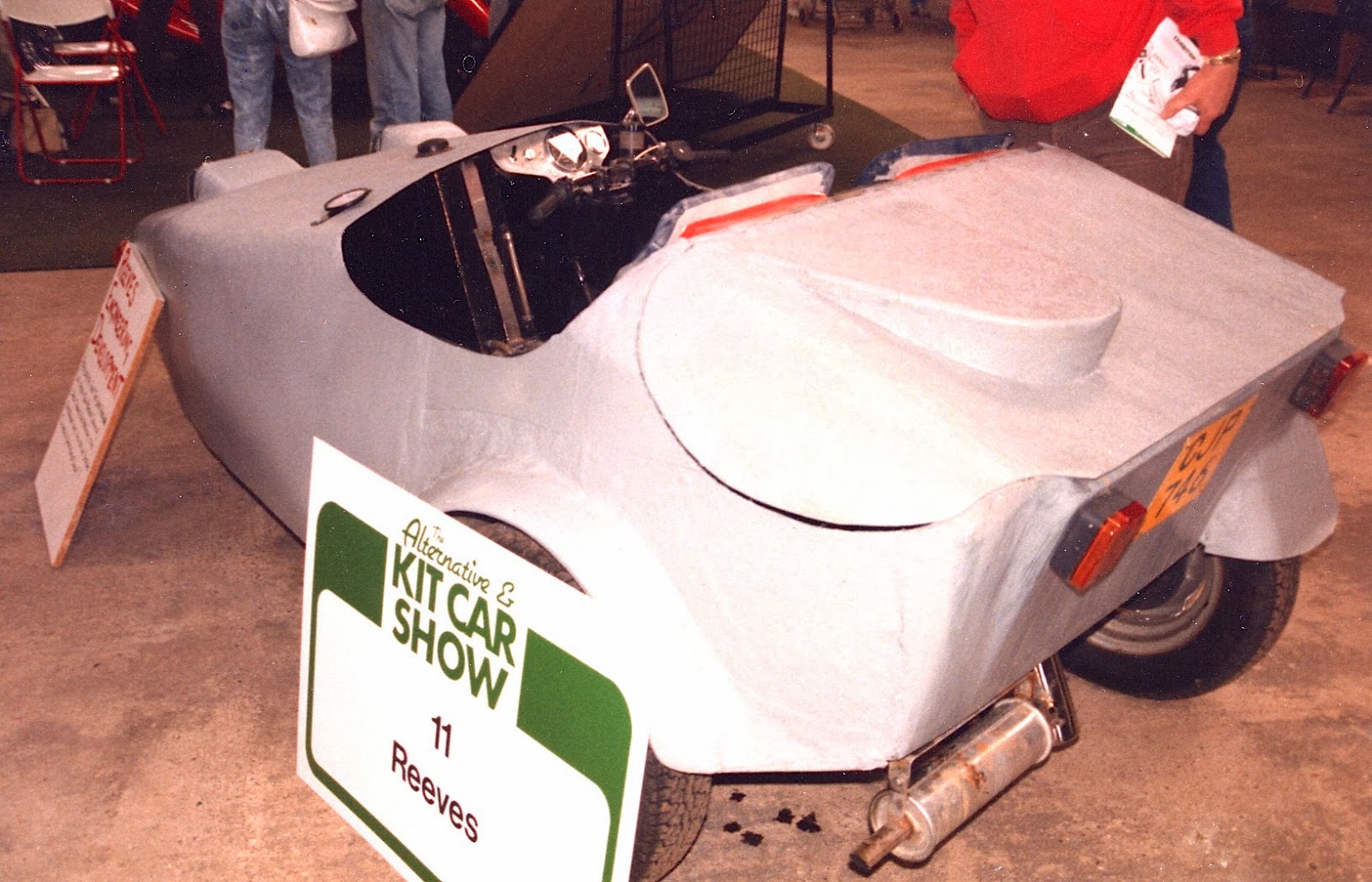 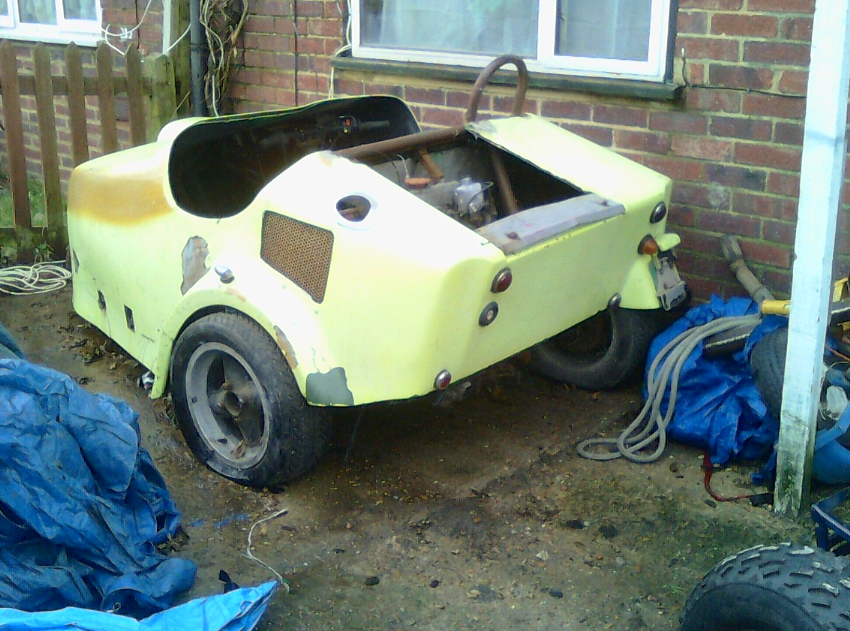 And a Matrix in Kent. Is it the same vehicle that's been modified or a second one?
Picture courtesy ebay.co.uk
Geplaatst door Maximum Mini op 09:11 1 reacties