Ho-ho-ho! Best Christmas wishes from here and looking forward to welcoming you in the new year. 2014 is going to be an exciting one with the first Mk1 Performance / Maximum Mini Track Day in May. That same spring my next book - Maximum Mini volume 2 - should come out, too.

For now: give this year's Christmas puzzle a try to win a rare William Towns signed press pack (click here). Also: if you have not yet voted for 'Best Find of 2013' do choose your favourite on the top right hand side of my blog. Have a jolly time! 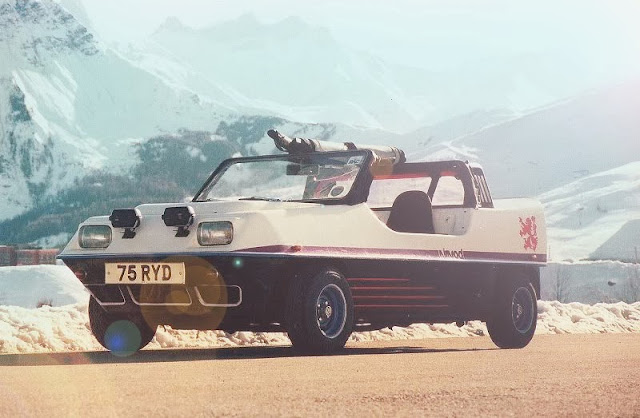 Email ThisBlogThis!Share to TwitterShare to FacebookShare to Pinterest
Labels: Nimrod 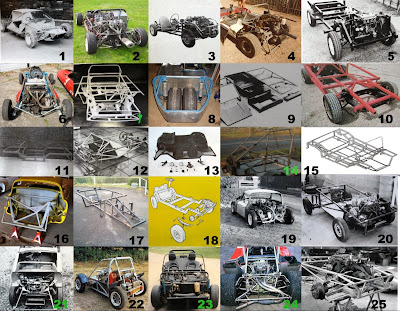 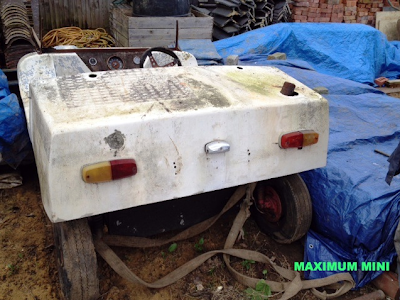 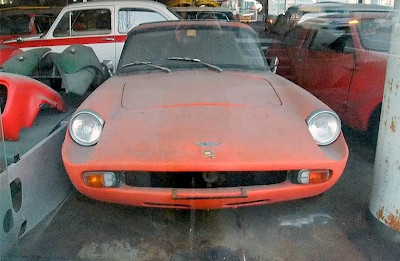 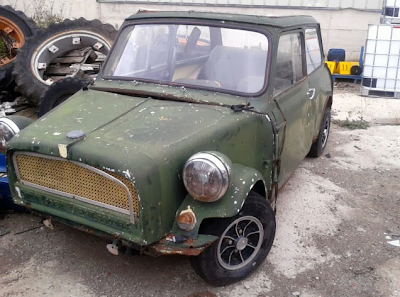 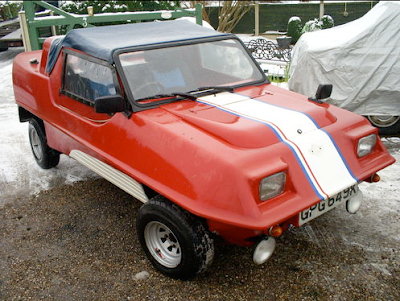 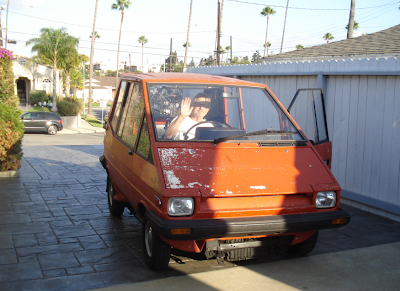 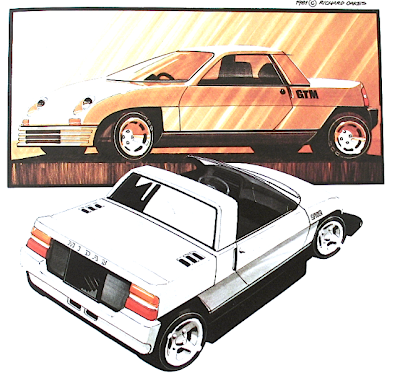 Marcos Components had three Mini Marcoses on their 1968 stand of which at least one was built from a bare shell on the spot. I'd seen one or two black & white pictures, but was much surprised when Olof Neergaard dropped me a line earlier this week. He wrote: "Thanks for keeping up the good work started with your Maximum Mini book and now continuing on the web. The 'Bird puller picture' made me remember some images from the (London) 1968 Racing Car Show. They show how Marcos promoted the Mini Marcos by assembling one or two specimen on location. Note the skinny tires and lovely blue metallic paintwork. A red car with "GT" strips also appears. These pictures are courtesy Swedish Mini Marcos racer Tommy Jagerwall who was there." I love 'm! Thanks Olof and Tommy. And Olof sent some more cool stuff, but that's for the next time.
UPDATE 26 January 2021: now confirmed: these pictures date back to the show of 1968, not 1967. More here. 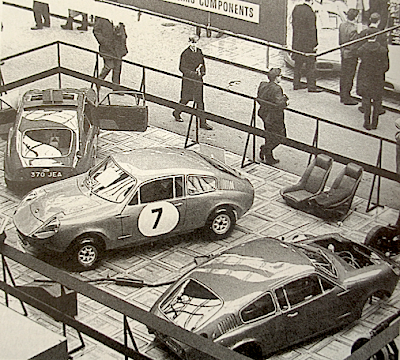 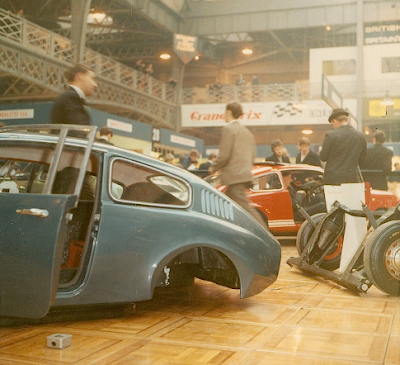 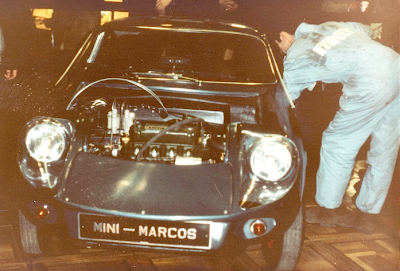 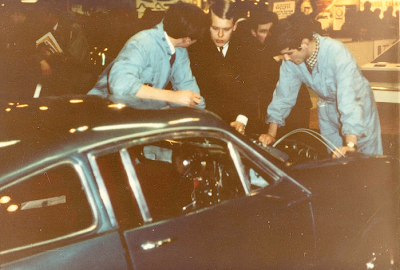 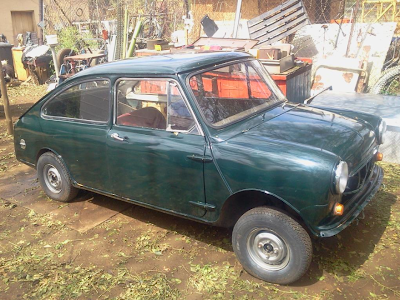 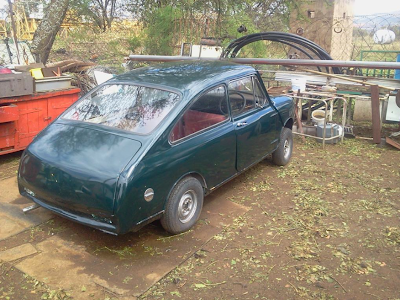 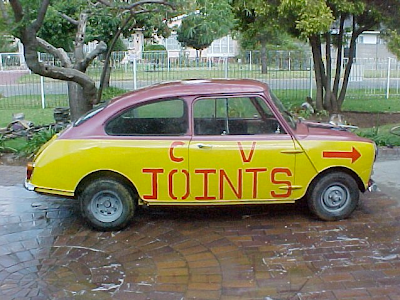 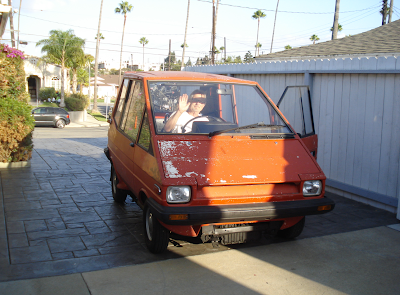 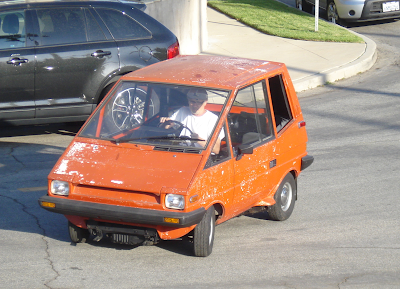 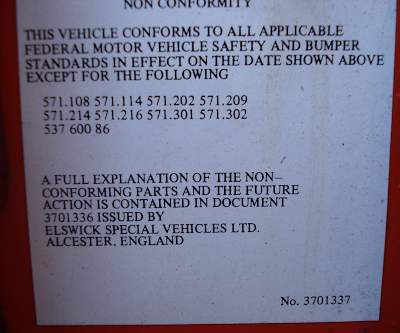 This label is surely not meant for ordinary British Elswicks. How many more were there?
Picture courtesy Bruce Rolland
Geplaatst door Maximum Mini op 14:26 2 reacties