I got in touch with Chitoshi Tamura from Japan recently and - without knowing it - I have been a fan of his work for a longer time. Under the name 'Smokey' (to his hero John 'Smokey' Rhodes), Chitoshi actually is the man who makes fantastic artwork for classic Mini magazines such as Mini Plus and Street Mini in Japan and MiniWorld in the UK. His style is crisp and simple and I often find the more basic his drawings are - the better they work out. See his blog for some great examples. The good thing is that he is into Mini derivatives, too, and below you find a few examples of Mini based sports cars he drew. Keep up the great work! 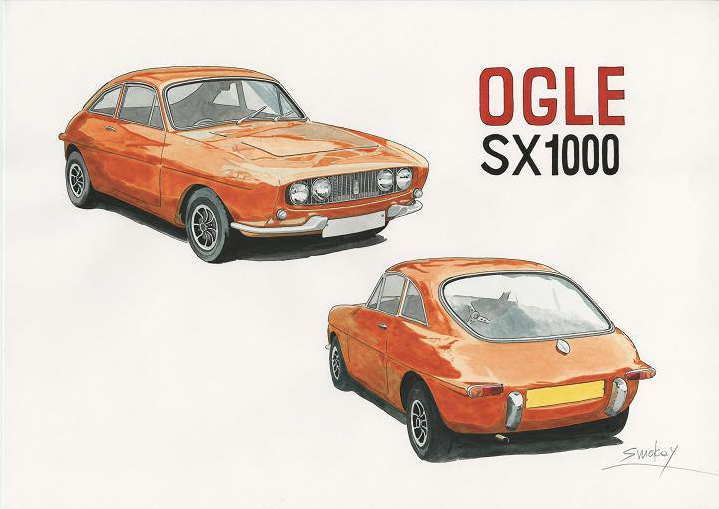 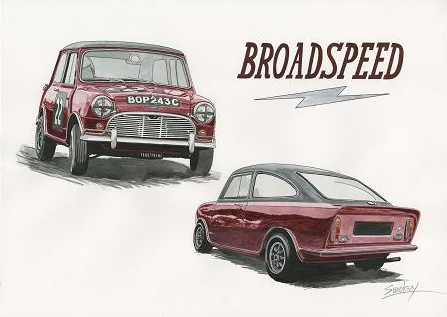 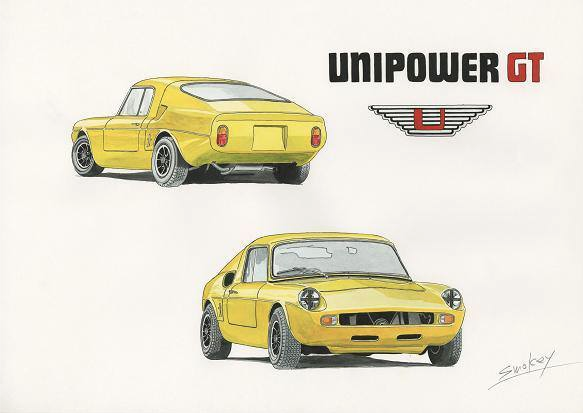 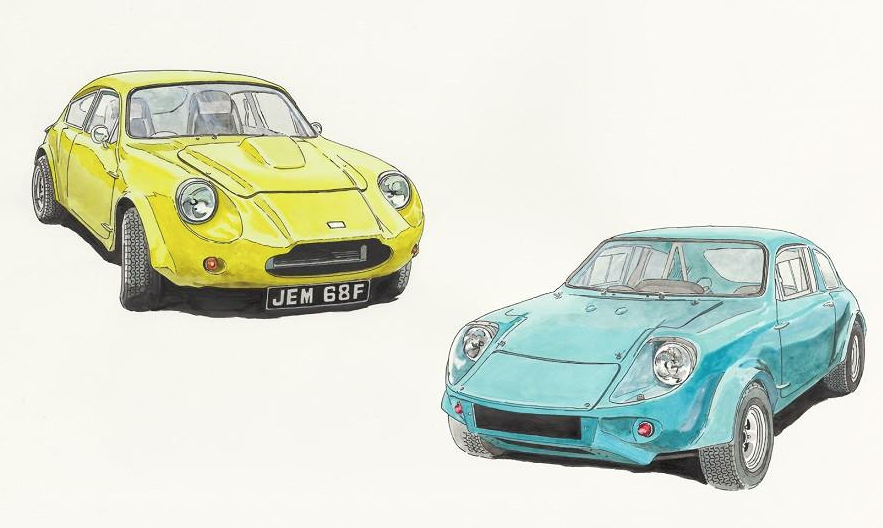 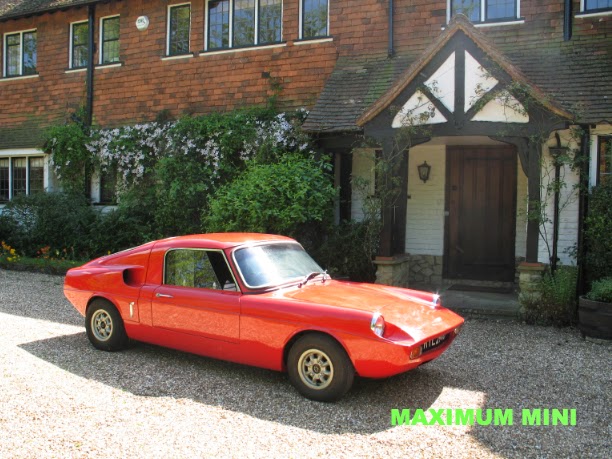 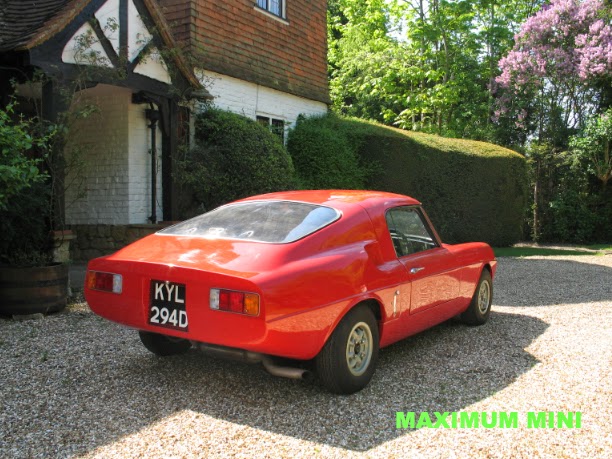 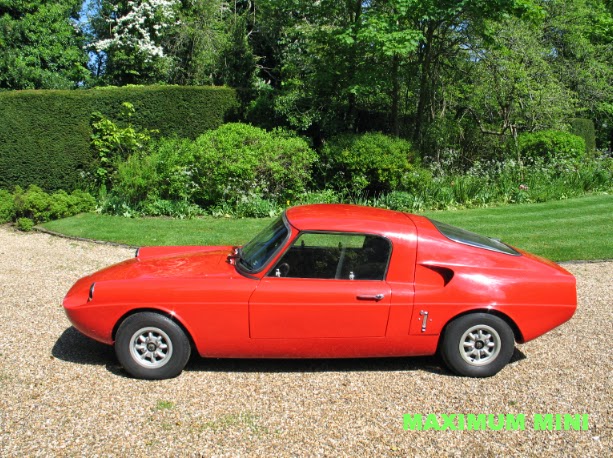 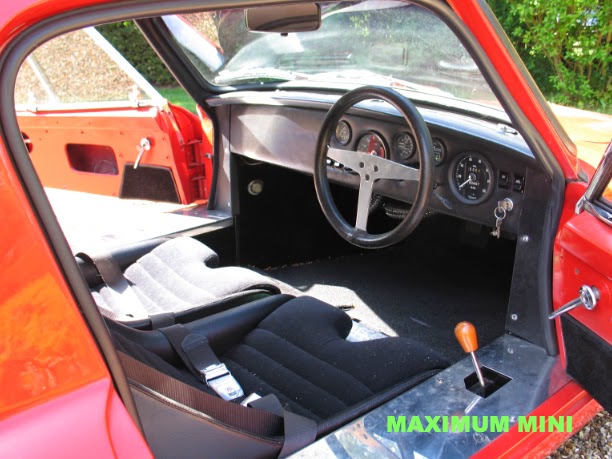 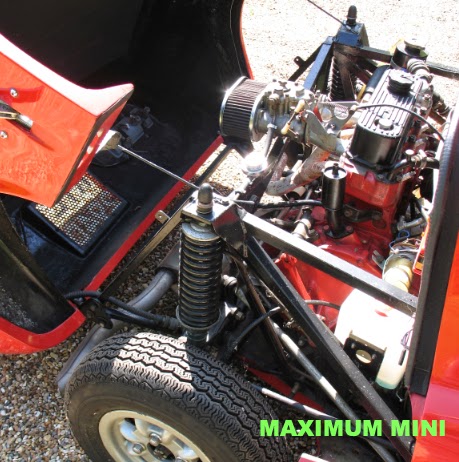 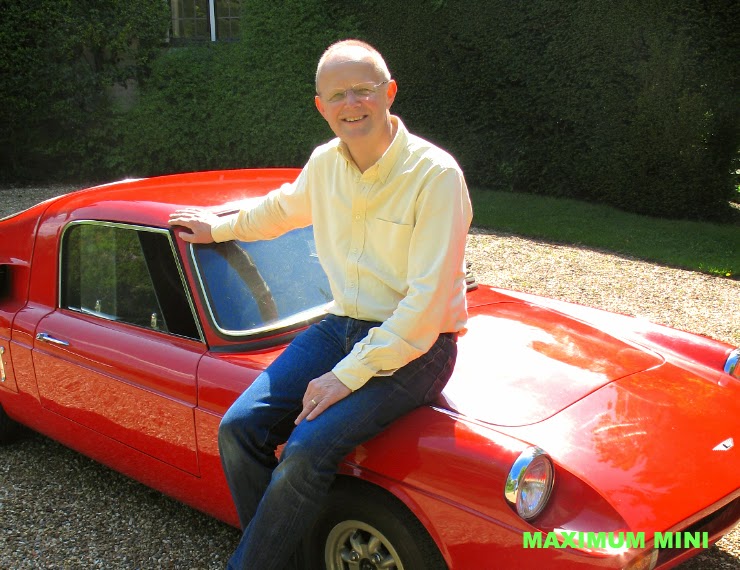 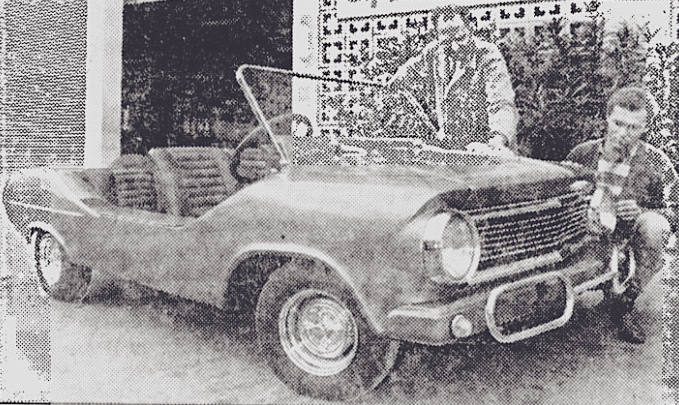 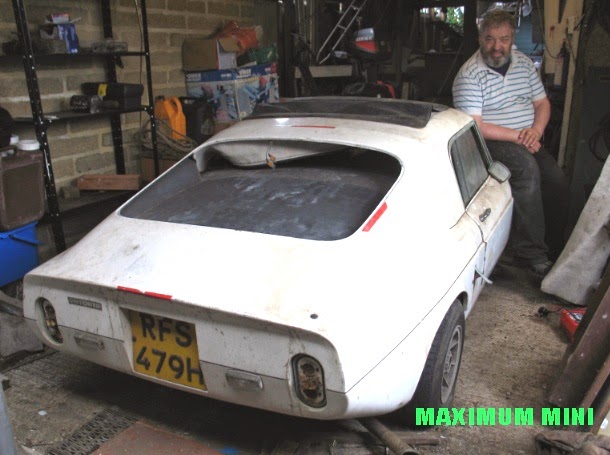 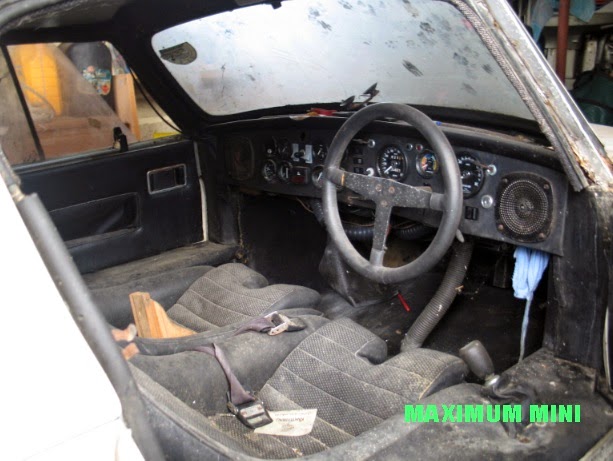 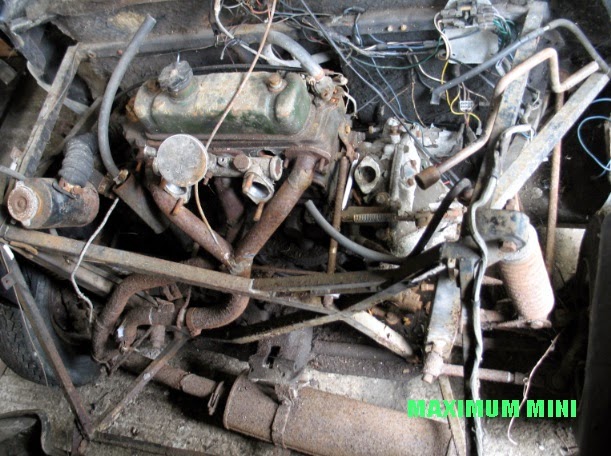 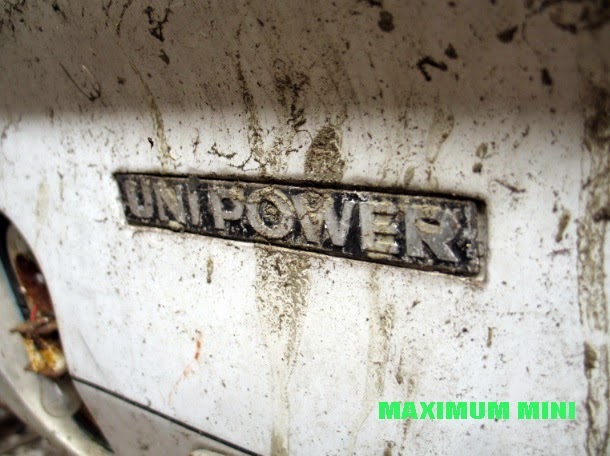 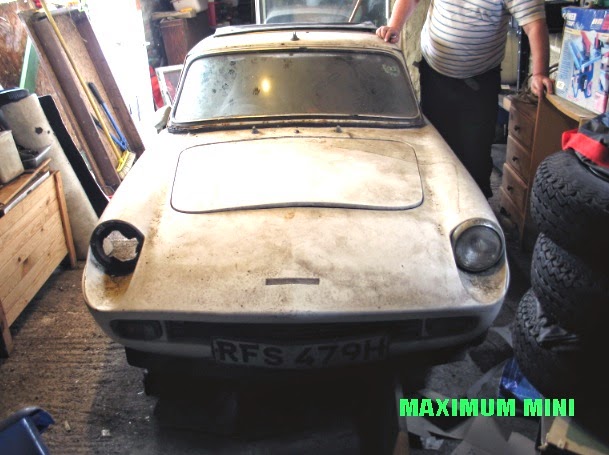 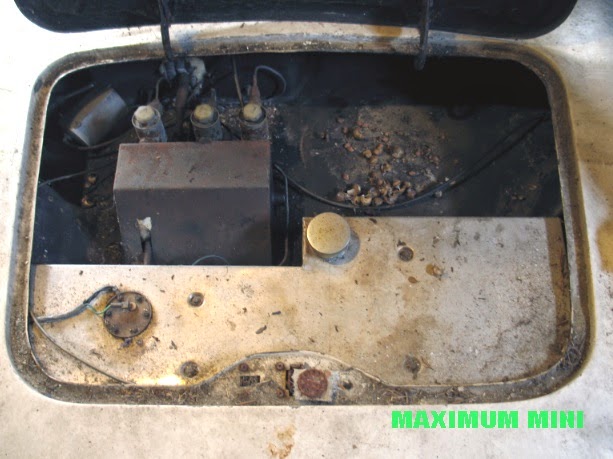 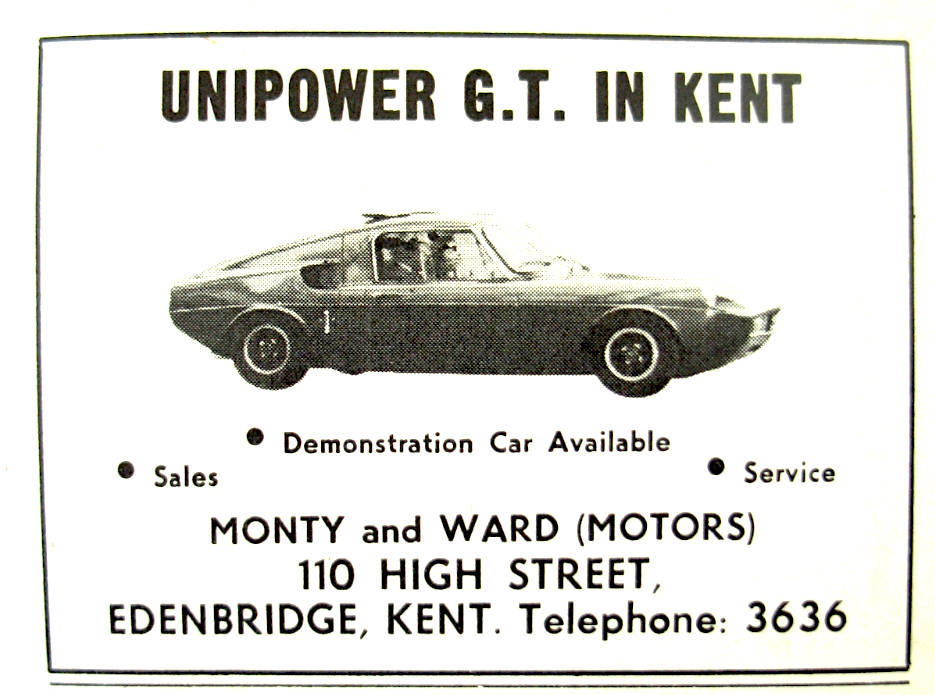 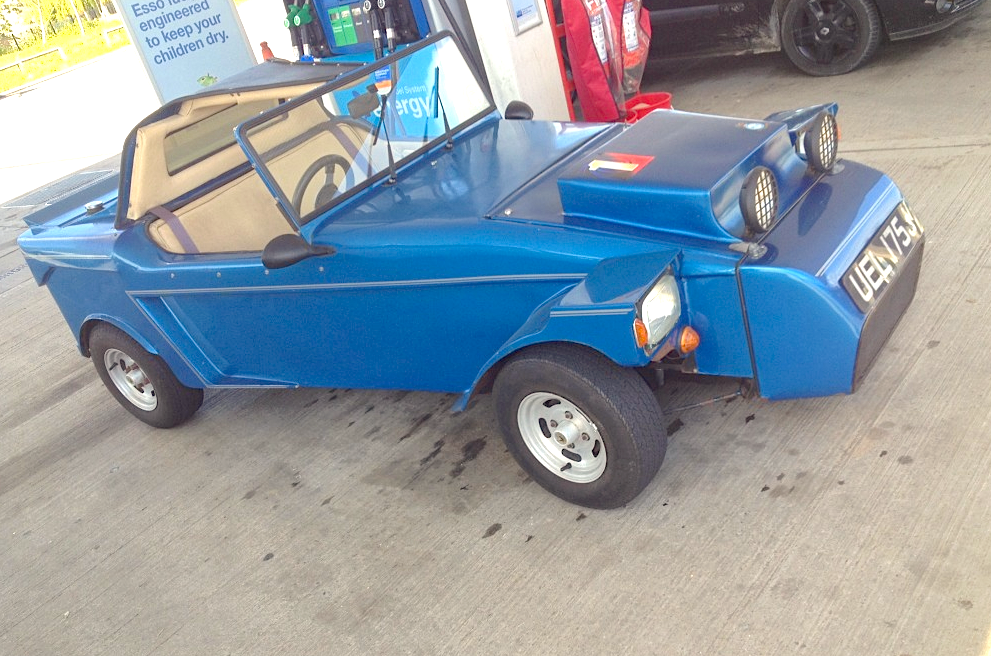 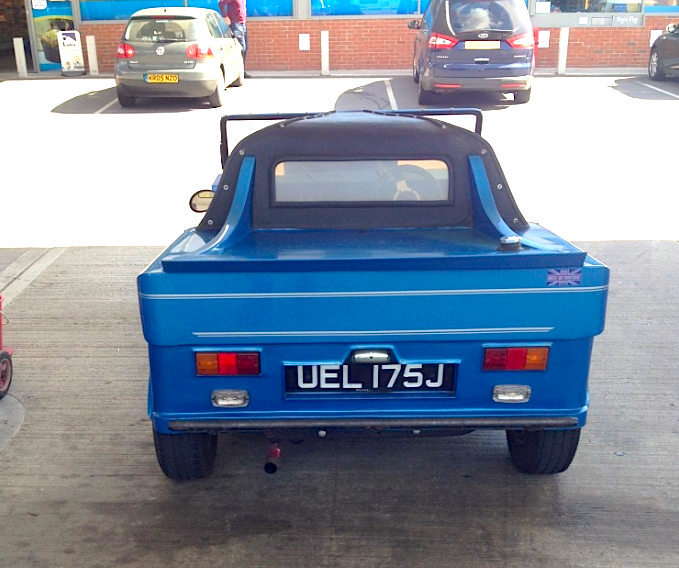 Blyton beano - what a great day!

The first Mk1 Performance / Maximum Mini Action Day, held last weekend at Blyton Park in Lincolnshire, was a great success with a thriving Maximum Mini display attracting people throughout the day. In alphabetical order these owners and their cars made it to our stand:

I was expecting some more cars to come over but unfortunately we had to do without a Maya, Stimson, Camber, Broadspeed, Ogle, Aurora and not a single Unipower, although some of the owners did make it over without their cars. Also, I did pay a visit to some Unipower GT owners on the days prior to the event, so you will be able to see their cars and read a bit more about them soon here.

Apart from the Maximum Mini display there was a nice selection of MiniSprints opposite us, and I reckon the very first Sprint, still registered VPR 470 and the car that Stirling Moss originally demonstrated at Brands Hatch, was one of the bigger surprises. It was brought over from sunny California after a meticulous restoration job and looked fantastic.

Also, I met up with a lot of you guys I'd previously just been in touch with through email conversation or on the telephone, and it was very good seeing you all in person. There were some surprises, too. Paul Fleetwood showed me some pictures from his Ogle SX1000 files I'd never seen before, Leon Daniels - all the way from South-Africa - came up with some great stories about the Mead Special and I bumped into ABC man Trevor Powell (here in flared trousers), too, who'd brought over one of his British Vita racers to the event. Mark Needham had some terrific news about a Coldwell GT that may be finished for next year's event and then a chap from Devon offered me to collect a Ranger Pick Up which he owned for 26 years - please get in touch as I forgot to write down your details! Last but not least Richy Hawcroft gave me a passenger ride in his freshly restored GTM, and boy, did it go well. We did have a little spin during one of our laps, footage of which you can see here - also proof I did not scream like a little girl as Richy told everyone! Although a very relaxed atmosphere there were cars on the track throughout the day, giving it some serious stick. My brother, who is a professional filmer, accompanied me during the day and will be making a nice little video, which will end up here, too.

There will be a sequel next year, hopefully with a similar quality in cars and crowd but perhaps even bigger and better, although not too big as the small-scale structure clearly was one of this event's stronger points. See you there next year. 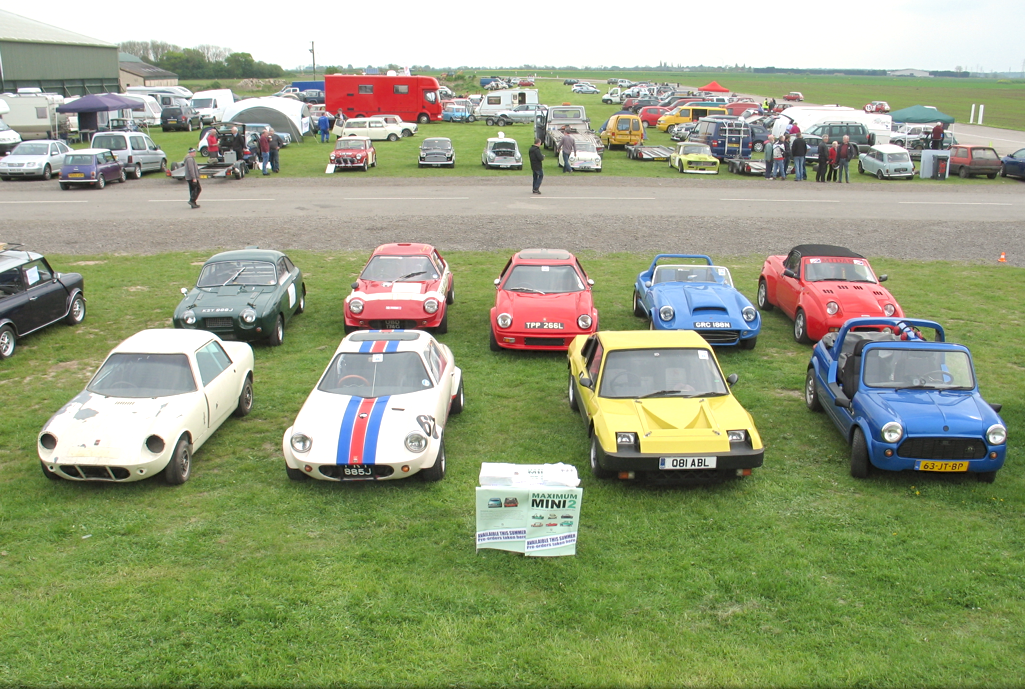