A merry Christmas and a happy New Year with lots of Mini (based) motoring to all Maximum Mini readers and fans. Thank you for your support in 2019 and don't forget to vote for the 'Best Find of 2019' (click here).

One little scoop for the new year already then - The mysterious Swedish Ogle SX1000 seen below (full story of it here) has been tracked down! All about that, and much more Maximum Mini articles are to follow in 2020. Have a good one! 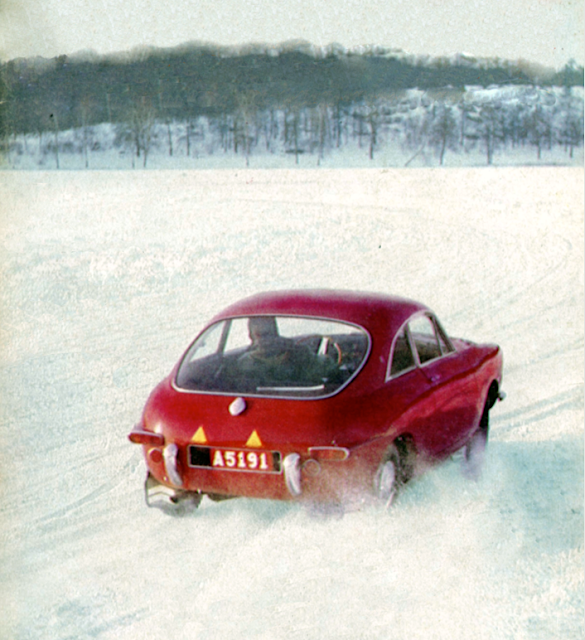 It's time to introduce you to the nominees for the 'Best Find of 2019', a contest held on Maximum Mini every year. Once again I picked out what I believe to be the 5 best finds and discoveries made in 2019. It's up to you to decide which one wins the title.

You will find the cars that have made it to the contest below. To vote simply drop a comment below stating your favourite (click here if you read this through an email message), or do it on my Facebook page (here). The one with the most votes wins - it's simple as that. Now, over to the candidates: 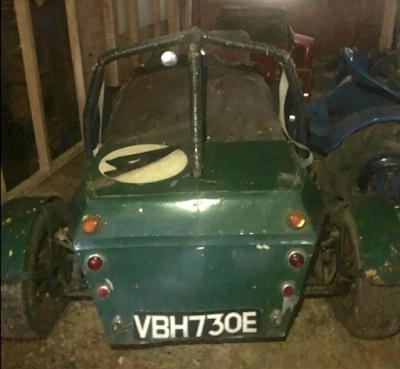 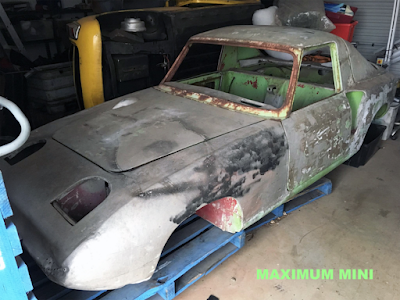 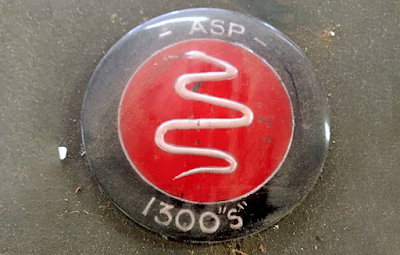 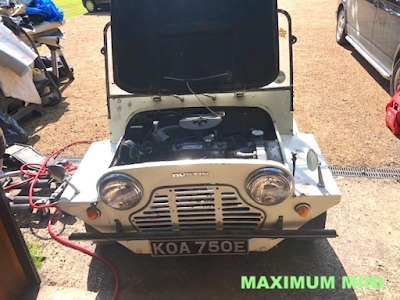 Unrecognzable as such but this really is the Salt & Pepper Mini Moke. Full story here 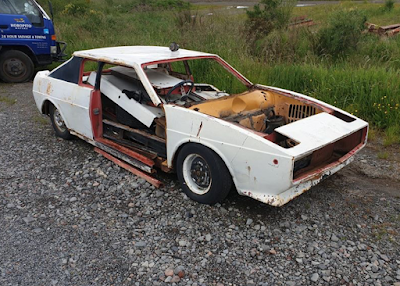 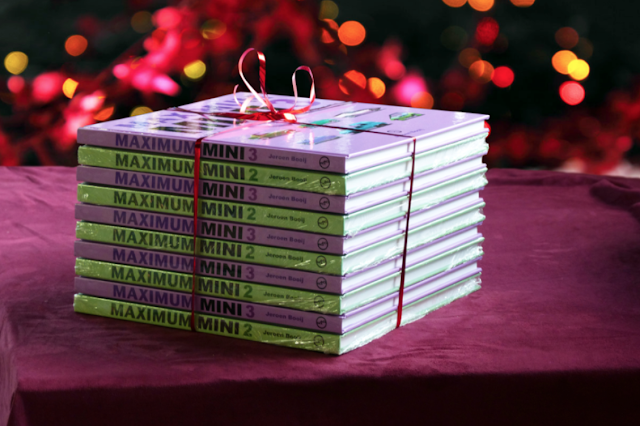 When Christmas nears, it has now become a tradition to offer Maximum Mini books with a discount, to all of you who haven't got them yet, or who'd like to give one to somebody else. You'll get 25% discount on Maximum Mini 2 and 3. All prices below include postage and packing in a purpose made box. Drop me a line on jeroen at jeroenbooij.com with your wishes and I'll send you a payment request. 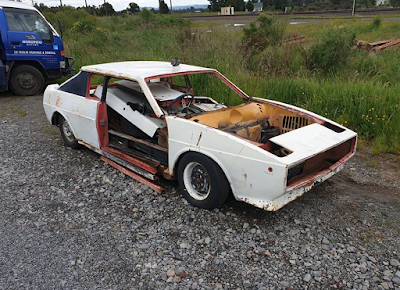 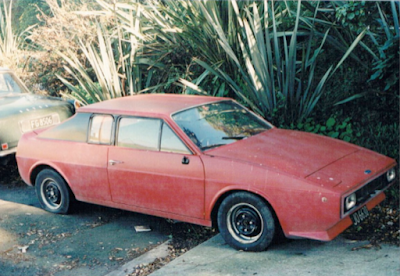 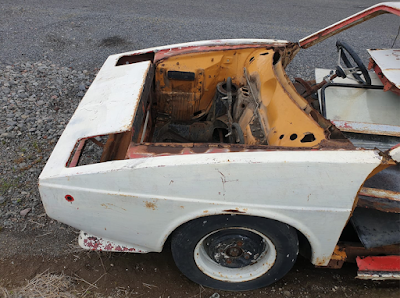 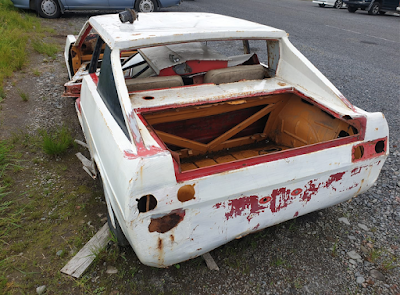 Unipower GT websites fall over each other?

A plethora of pages dedicated to the Unipower GT has found its way to the world wide web in the last couple of years, with a new one being launched this week, claiming to be the only official site.

From the message I received: "The intention is to build on this initial content and maintain its currency to make it interesting for all going forward."

But wasn't just that the idea of the earlier ones, too? First there was the website of Portuguese Unipower owner, racer and enthusiast Rui Sanhudo, by now pretty much outdated but still going strong online. When UK based Unipower owner and enthusiast Tim Carpenter started a new fresh website a couple of years ago I was very keen. Tim owns his car for a long time, but only started using it more fanatically since he rolled it out of its long-term hiding place more recently, by which time he found there was no good information to be found online, too, filling in the gap.

Not much later UK based Unipower owner and well-known figure in classic Mini circles Peter Flanagan started a Facebook page for fans of the Unipower GT, which soon grew to hundreds of members and opened up lots of new information, too. A separate Facebook Group was started some time later by Pete for members only. They are another up-to-date source for anything Unipower.

And now there is the new website started by Unipower owner and enthusiast Gerry Hulford, who ran a Unipower GT register back in the 1970s and 1980s and who owns the original factory records. A couple of years Gerry told me that these records would be donated to the National Motor Museum in Beaulieu, but I don't think that ever happened. Gerry now wrote: "I would like this website to be a portal for the sharing of information for the benefit of all", and "I have deliberately avoided providing details of the cars/owners themselves as I have always maintained confidentially of all ownership details for obvious reasons."

But with all the information already online, a proper register of cars actually may just be the only thing missing? I have once started to make a database with cars, put in order by their chassis numbers, but thought I'd better leave this to the dedicated Unipower owners / fans. What do you think? Is it good to have as many enthusiasts making their own club / register / database / page, or should they all join forces?

Click on the links below to take you to the websites as mentioned above, to see them for yourselves

Finally, there is by now quite a lot of Unipower information on these pages, too.
This link sends you to all the 82 Unipower GT related articles that I wrote in the last 9 years or so. 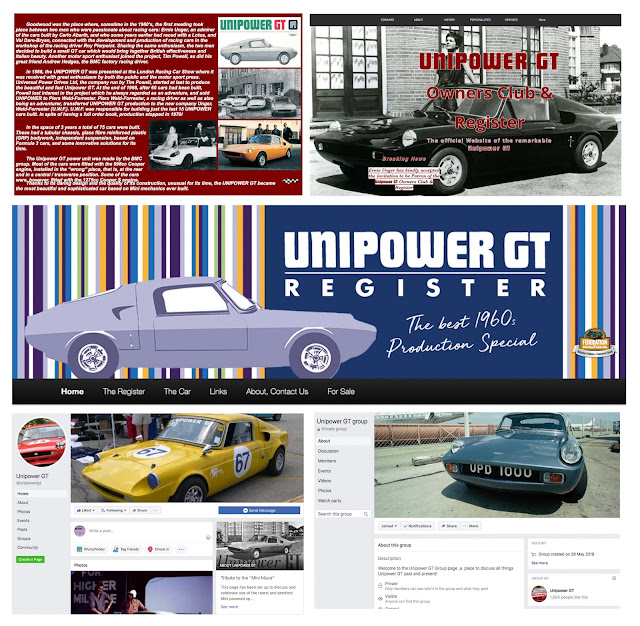 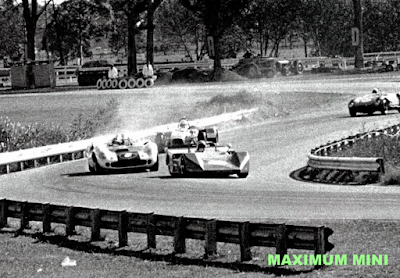 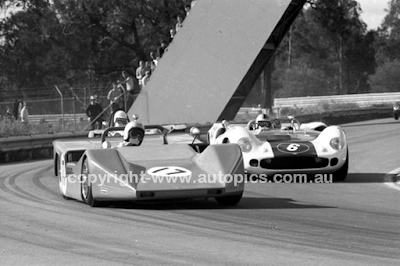 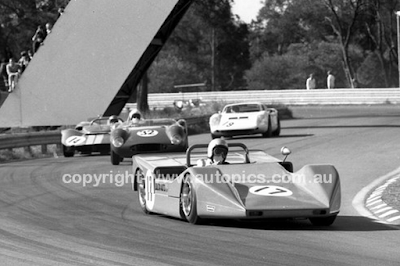 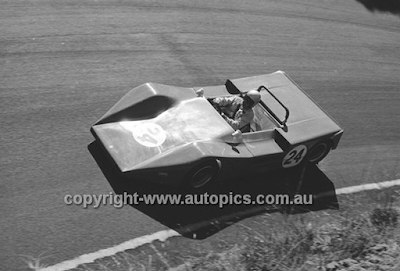 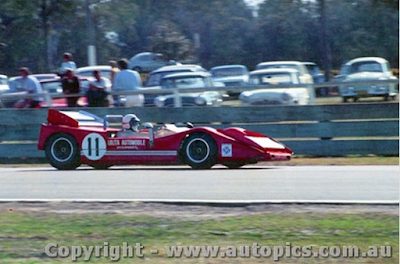 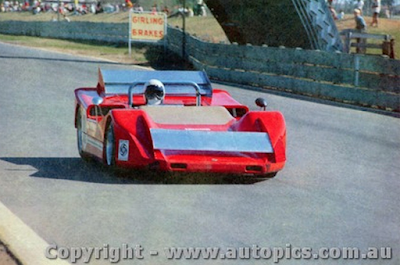