Another Biota in The Low Countries

I told you before there may have been more Biotas in The Low Countries! number five has now surfaced in The Netherlands (although it appears to be Belgian registered); a black Mk1 with Biota's rare Clam Seats in red and 850 power from a 1965 Mini. It's for sale, too - see the ad here. The price indication of 17,500 euros (around 14,000 pounds) seems slightly over the top, to put things mildly but at least prospective buyers are offered the chance to trade in other vehicles. Oh, and the heading is funny too, stating: 'Unique, only 30 cars built' - ehm, now what did 'unique' mean again? But anyway, it's another nice survivor!

To sum up the known cars in Holland and Belgium now: 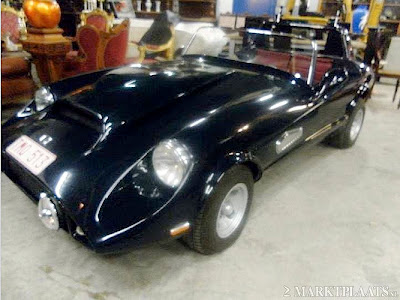 Registration says green, but this looks like black to me. Nice 10" Momo wheels
Picture courtesy Marktplaats.nl 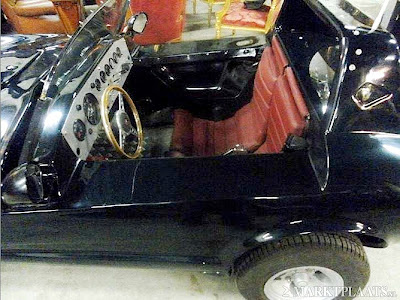