Magentas back to their roots

Weather wise it wasn't the best of weekends, but the hand full of Magentas that did make it to northern Yorkshire to celebrate the car's 40th anniversary certainly had a good time. One of the cars that drove over to the picturesque but wet venue was the infamous 'Marathon Magenta' that did the gruelling London to Sydney marathon back in 1977, still very much in its original condition with its white hardtop, foggies and spare wheels. Naturally pictures were made at the old Lightspeed works venue in Lealholm - the former British Railways goods building - but biggest surprise must have been the arrival of mister Magenta himself: Steve Johnson, the man who set up Lightspeed 40 years ago and who designed and built the cars! 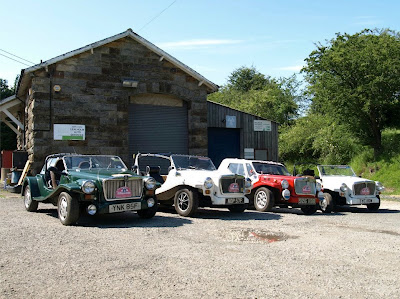 The old Lightspeed works premises in Lealholm, with the cars retracing their roots
Picture: Owelly Boot 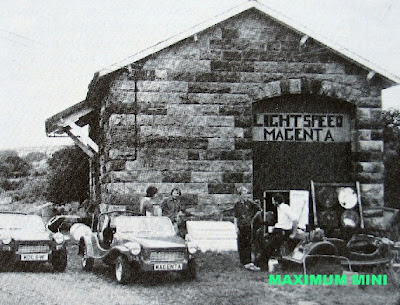 And the same Lightspeed works back in the late 1970s. Not much has changed! 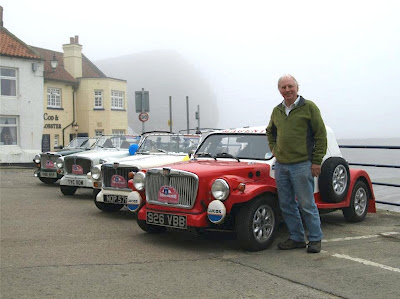 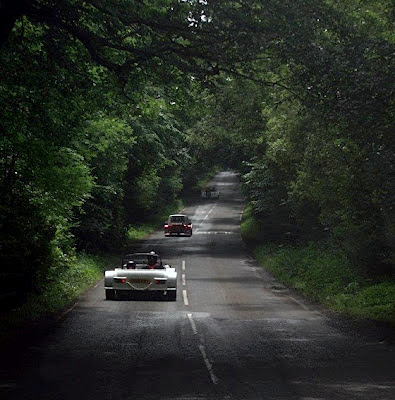 There were a few sunny spells though. That's when these pictures were made!
Picture: Owelly Boot