Allright. Let's continue with some historic film footage. Like Friday's cool Catalunyan Unipower (click here), today some equally rare footage - four minutes long - of the Broadspeed GTS plus its creator Ralph Broad. It's from the Media Archive of Central England (MACE) and has been circling around the web for a while now, but is certainly worth a look if you have not allready seen it.

The film was shot in January 1966 (not too long after this pic was taken), and shows a 39-year old Broad driving the car at Oulton Park and being interviewed about it. Interestingly, Broad mentions particular interest in the car from America when the interviewer asks which market he is aiming for: "Mainly the American market, which I think there should be a very good sale for this kind of car in America. In fact I've had several American clients of mine..." (followed by a part in fluent Brum which I am unable to decipher).

I am not sure if - in the end - any car made it over to the USA. Other then Spain, where several are reported to have ended up (and vanish, or so it seems, more about that here). The GTS from this movie clip eventually ended up in The Netherlands (more here). Anyway: this nice little film certainly is worth a look. Click here to see it, and don't forget to turn up the sound! 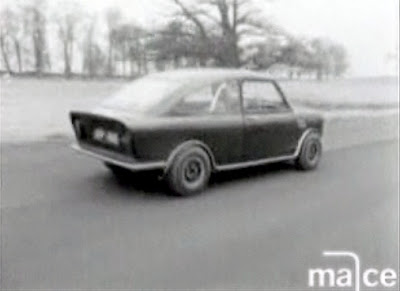 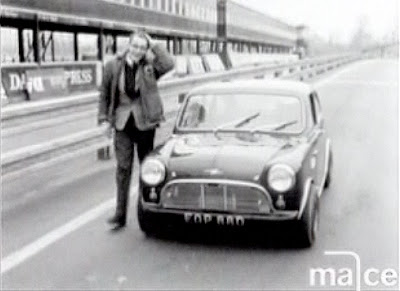 Is my hair okay for filming? GTS certainly looks good, even static 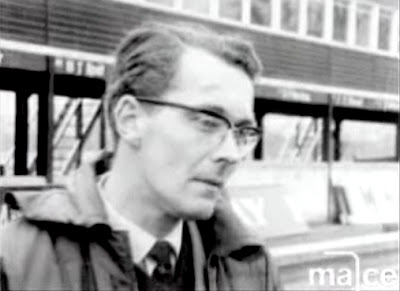 Broad mentions interest in GTS from American customers in particular 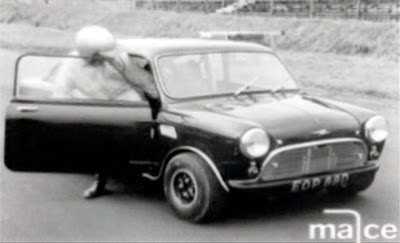 And there he goes again for a fast round, now wearing racing overalls