Hang on, Le Mans Classic was there, last weekend. And there were three Mini based cars competing in  this year's endurance race. The white/blue Mini Marcos from France that was seen there in the last two years made it to the La Sarthe track once more. Another Belgian Mini Marcos was there now, too. I'm not too sure about the first one being a 1965 car (it was entered as being such), but I'm positive about the Belgian car not being of that vintage. It was supposed to be so, never the less. French authorities - do your homework, I would say.

The Marcoses finished 48th and 59th in their class respectively. Last but not least was the Deep Sanderson 301 entered in Class 3 by a British team of Robi Bernberg and Paul Ugo. This is the car that made it to the real Le mans race in both 1963 as 1964, making this year's return a 50th anniversary!  Despite a very good start it slowed down considerably later in the event, eventually finishing 55th in class. I'm not sure if it was as fast as back in '64 but at least it managed to make it to the finish line in one piece unlike 50 years ago! 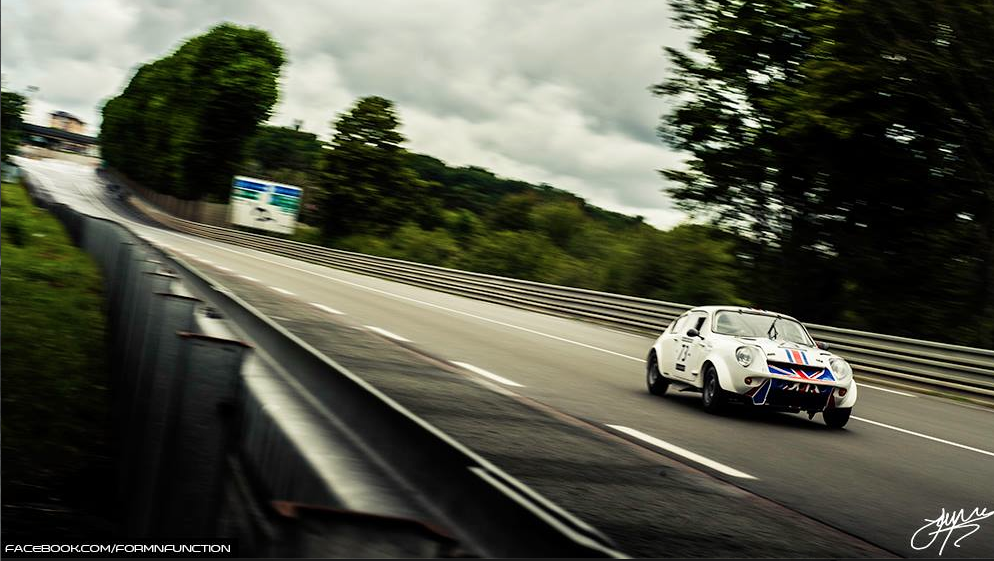 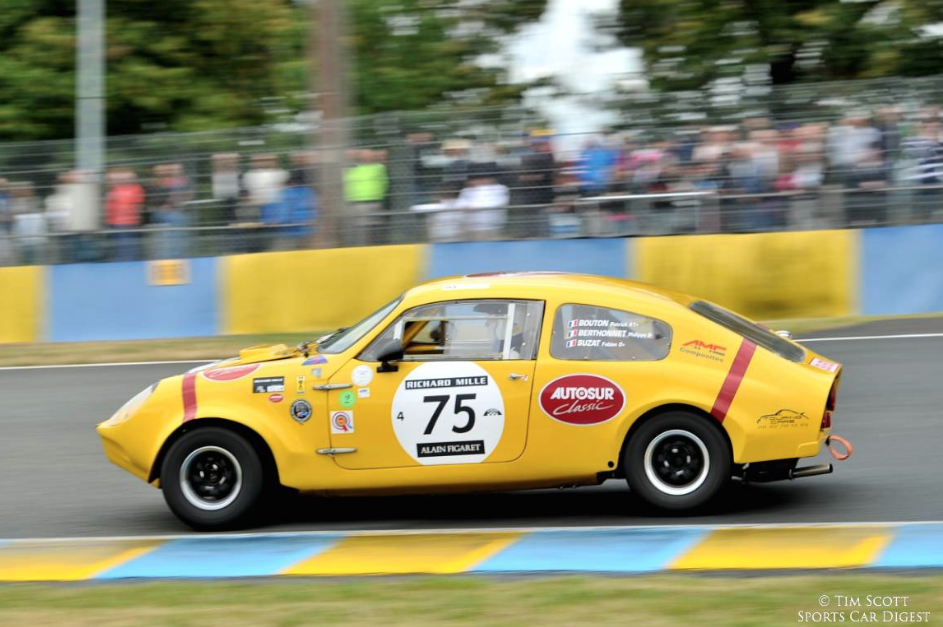 Another Mini Marcos, this one from Belgium. That's definitely not a 1965 car
Picture courtesy Tim Scott / Sports Car Digest 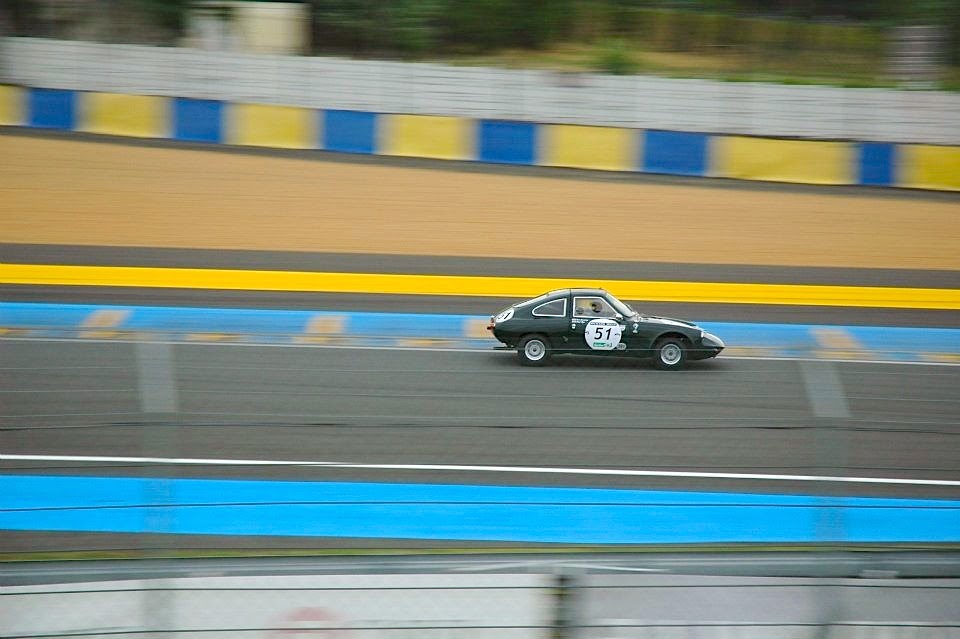