Ruud de Leeuw has just finished the long-term restoration of his Mk2 Midas and got in touch. Unfortunately he wasnt able to bring it over to the Eurgeio Meeting last weekend but he may be there next year. He tells me the car needed a full nut and bolt restoration and that is what he just did. The body was repaired and resprayed, the subframes sand blasted and epoxy primed. All the rubbers in the car's suspension were replaced by Polyflex, the interior now sports new carpets and mats while the reupholstered seats were sourced from a Mazda MX5. The Metro loom didn't fit very well and so Ruud decided to make a new one by himself. The Metro 1275 new uses a stage 1 kit plus stage 3 cylinder head. Well done, love it!

Oh - and what's more: Ruud bought my GTM Coupe years ago and, now that his Midas is finished, thinks about selling that again. See the market place section of this website (here) to find out more and get in touch in touch with Ruud. 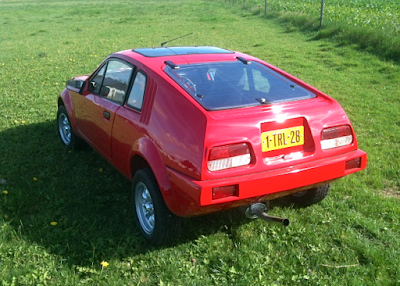 Midases came in self-coloured gellcoat, much prone to fade, so this one was nicely painted
Picture courtesy Ruud de Leeuw 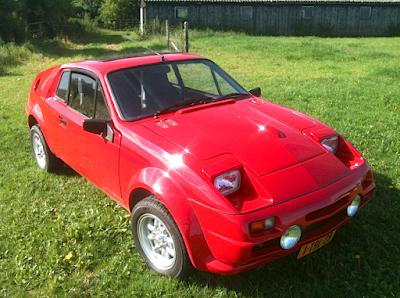 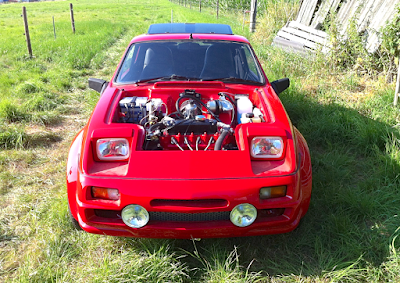 The kits came with wiring looms fitted when new, but Ruud replaced his, as he did with the engine
Picture courtesy Ruud de Leeuw 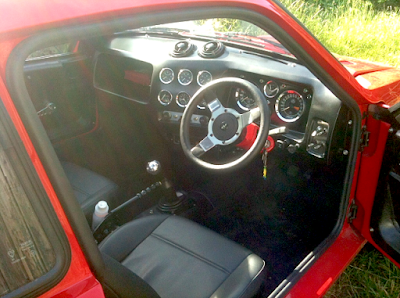 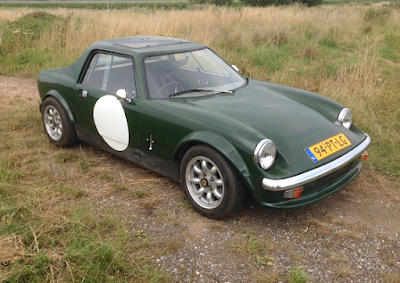 Recognize this? It was owned by your's truly years ago. Ruud is now offering it for sale again
Picture courtesy Ruud de Leeuw