It is one of the more unlikely Mini derivatives: the Padován GT, as seen in Maximum Mini 3. The car made its debut at the Autódromo de Rivera in Uruguay 50 years ago and together with the Torrendell Special they are the only two Uruguayan Mini variants that I know of.

According to an article in local motor magazine Revista Automundo Mr. Padován had built his GT in just fifteen days, with inspiration from the Mini Marcos or MiniJem and also a full fiberglass body. The car came home second that race. I was much surprised to come across film footage of the car in action, driven by a man named Victor Paullier during a race a year later with some more interesting Specials, see it attached below. I also found a couple of more photographs of the car at the track. Enjoy them. 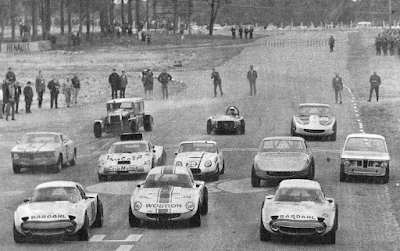 Line up with some interesting Specials. Padován GT, number 25, is right in the center of the grid
Picture Revisto Automundo / Jeroen Booij archive 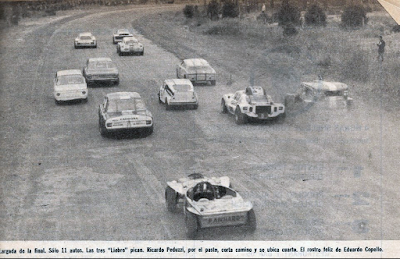 And off they go. 11 Cars made it to the 'Liebre' class - which seems pretty much like 'Anything goes'
Picture Revisto Automundo / Jeroen Booij archive 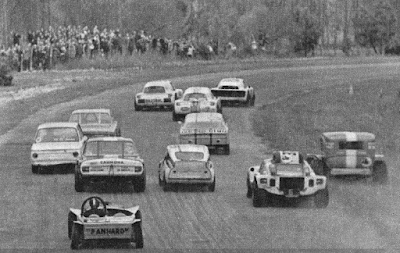 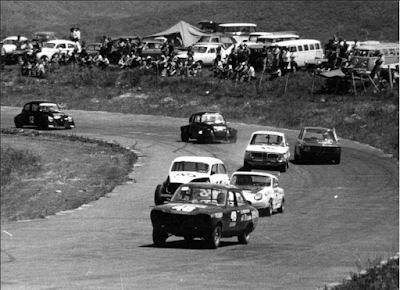