A fine selection of Mini derivatives made it to the London Classic Car show, held last weekend in Excel, London. A well-known Broadspeed GT, SHADO Jeep and Unipower GT were seen in action on the indoor parade laps, while another coachbuilt Mini owned by a British celebrity came to the auction block. This was the 1977 Wood & Pickett Mini Margrave owned by singer Cilla Black from new. This car received a mild W&P treatment back in the day, with no deseaming of the body and keeping its standard 1000 engine, but does come with a full interior in black leather with walnut dashboard, fitting in with the piano-black exterior. The car was estimated to sell for between £30- and £40,000 but I don't think it sold. Let me know if you attended the sale or just happen to know more. 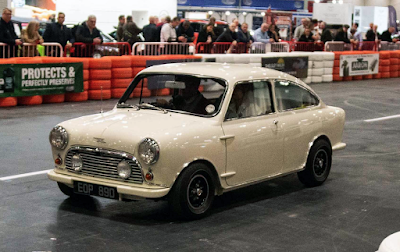 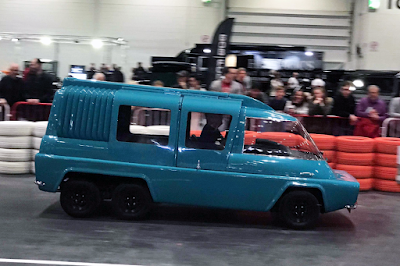 SHADO Jeep is used on the road regularly now, and was driven over to the show also
Picture Colin Baines 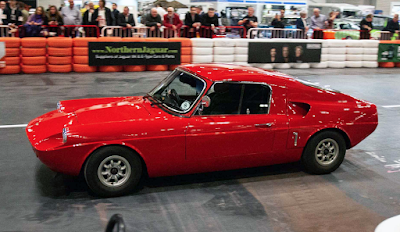 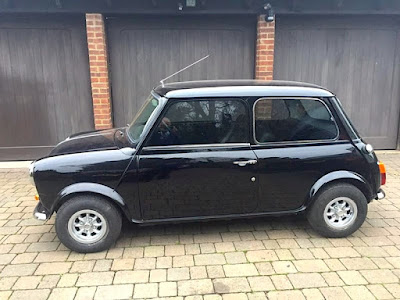 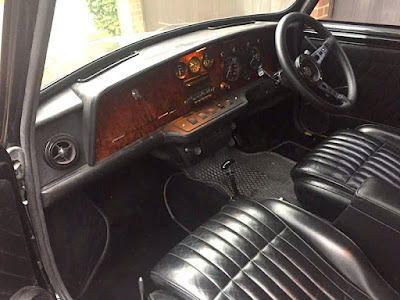 Interior in full black leather looks good, note it's an automatic. Question is: did it sell?
Picture Coys of Kensington 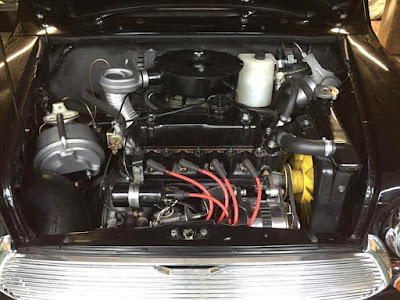