Allright, over to the Ogle SX1000s that can be found in Japan these days. To kick off with the first of them we can simply start with chassis number 1. This is the deep dark blue car registered 'BOO 799' that's been in the Mini Maruyama collection in Tokyo for over 30 years now. It is the ex-John Whitmore car (who bought it for his then-wife) but the car's early history is not for now.
It was purchased in the late-1980s by mister Maruyama, who told me he bought it in restored condition from Church Green Engineering in Dorset, which some years later famously built replicas of the Broadspeed GT. Not everyone agrees though. One man told me: "I believe the person that owned it, when Miles Wilkins of Lotus Elite fame restored it, might have been a director of Church Green but that was a few owners before Maruyama acquired it." The engine is supposedly Downton tuned or at least it wears a Downton badge. It certainly remains a lovely car with its light interior and can be seen in Japanese classic car meetings occasionally.
UPDATE 2 December 2022: Neil Griffin adds: "The restoration of 'BOO' was undertaken by David Barraclough according to the Classic and Sportscar May 1983 article. Apparently it was bought from 'A lady in Pinner' in a somewhat dilapidated state." 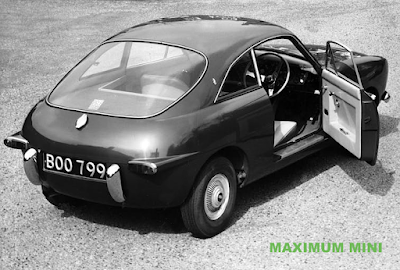 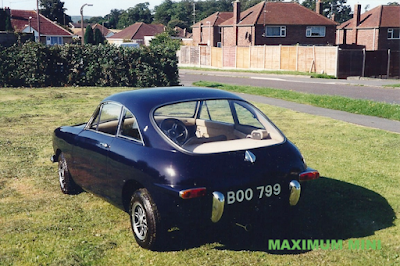 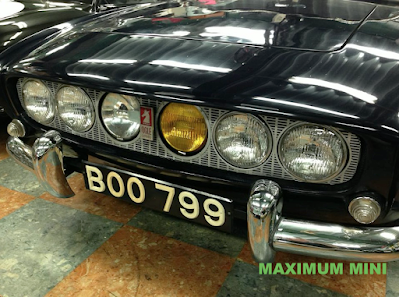 Distinctive face with triple headlights! 'BOO' was upgraded to 'Super spec' at one stage
Picture via Colin Baines 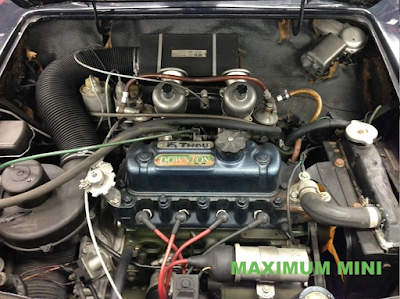 Downton tuned or not? This is the car's engine bay as seen in Mini Maruyama's shop
Picture Jeroen Booij archive 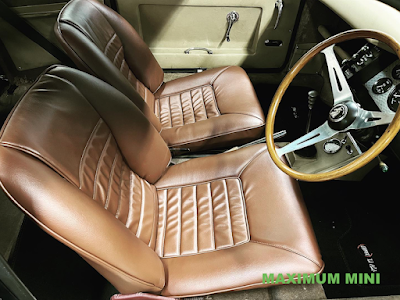