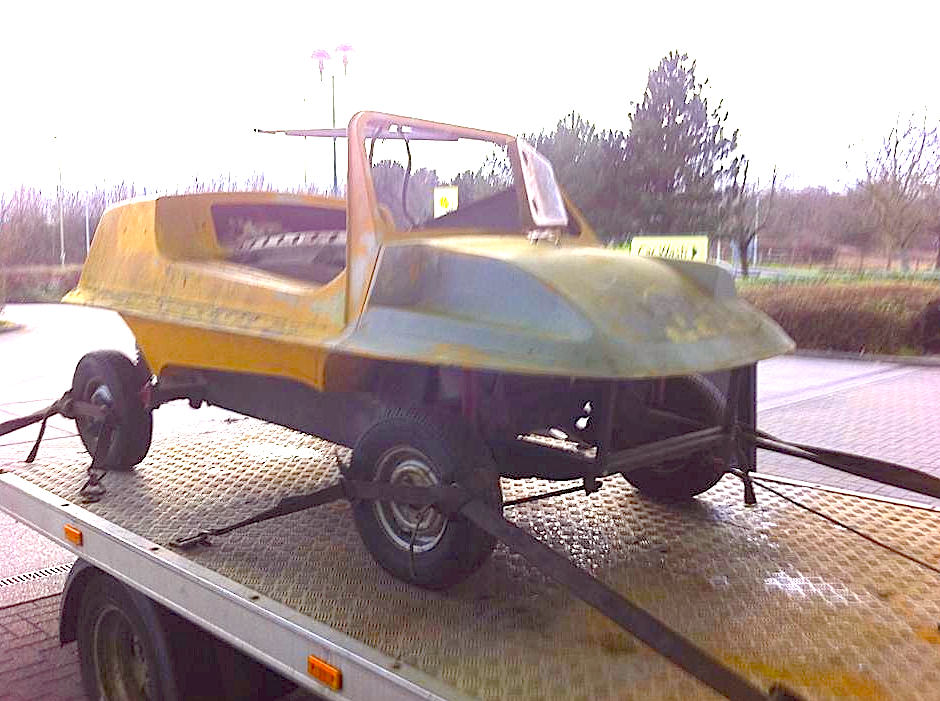 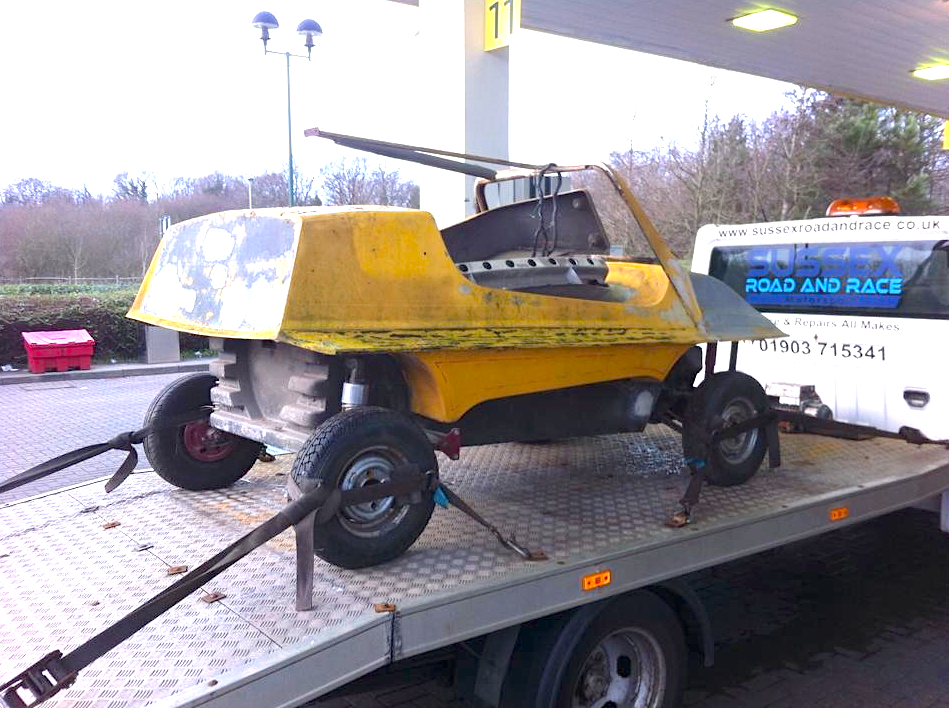 If you enjoy what I do here on Maximum Mini and would like to help me continue, then I would very much appreciate a donation towards keeping this blog going