Mini Jem left rotting is not for sale

Every now and then I receive a message from someone who has spotted this orange Mini Jem Mk2 looking very sad for itself. One of the chaps who photographed it some years ago published his picture and was contacted by the owner of the car who was not amused. It's not for sale nor does he want his address to be made public. For this reason I never posted any of the pictures. But now that Olof Neergaard sent over a particularly good shot of world's saddest Jem it may be about time. Olof writes: "This is why I love England! A friend was filling up his car, in the freezing cold the other day and couldn't believe his eyes: a Mini Jem parked in the grass across the road looking sad with an open side window and, apparently, a rotten interior. The big Marcos and Seven are also interesting."

I looked it up again on Google Streetview and - yes - it's still there, now joined by not one but two big Marcoses of which the first (the one on Olof's picture) has been there for several years now. Phoahh!  Here some pictures of what the Mini Jem looked like back in 1990. It's about time these cars get some tender loving care. And if that is too much asked, put it under a cover, or roll it into a shed! 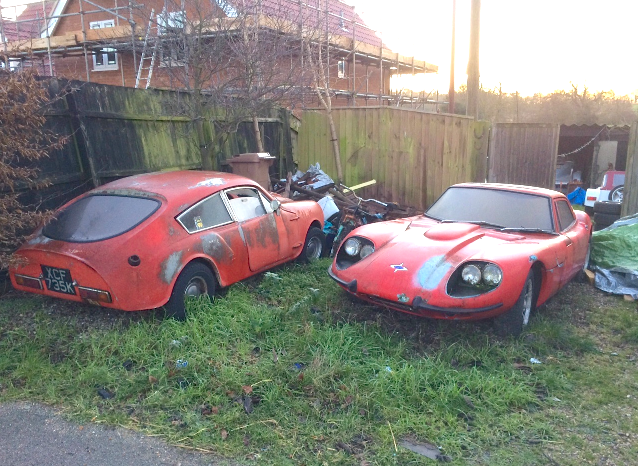 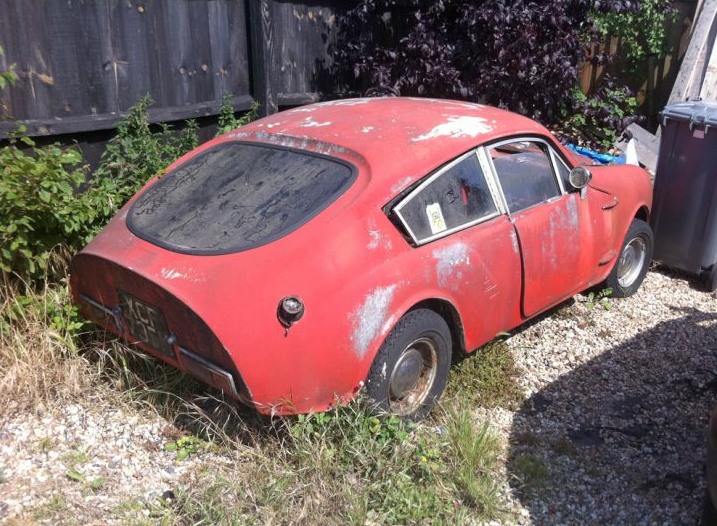 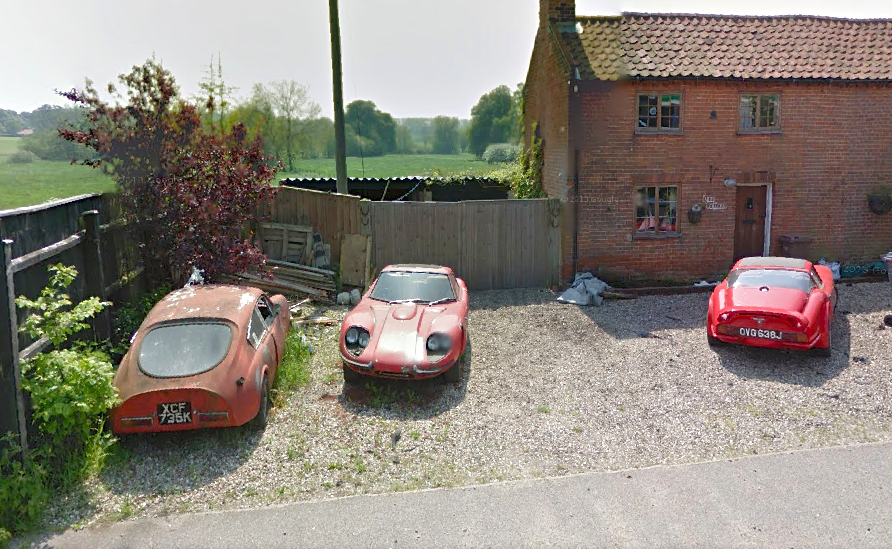