A plane, a bird? No it's a Mini based sports car

The Ibis is a bird, right? Not necessarily. There have been planes, bikes and hotels named Ibis. Plus a Mini based car hailing from New Zealand. It was initiated by Wallace McNair who restored classic cars in Auckland when the good old Berkeley T60 all of a sudden sparked his idea for a Mini based sports car. But it was Ian Byrd (what's in a name) who actually turned it into a prototype. When that was destroyed when it fell from a truck Byrd nearly gave up, but fortunately Tim Monk-Masen came around to give him a hand. Under Replicar Developments (NZ) Ltd they actually build it. I will write the Ibis' full and enjoyable story for Maximum Mini 3.

But meanwhile Ben Taylor surprised me with some unseen film footage of the late 1980s. Ben says his father owned no less than three Ibises and his current car (the red one below) is supposedly one of just three on the road today. The marketing video can be found below, enjoy it and thank you Ben! 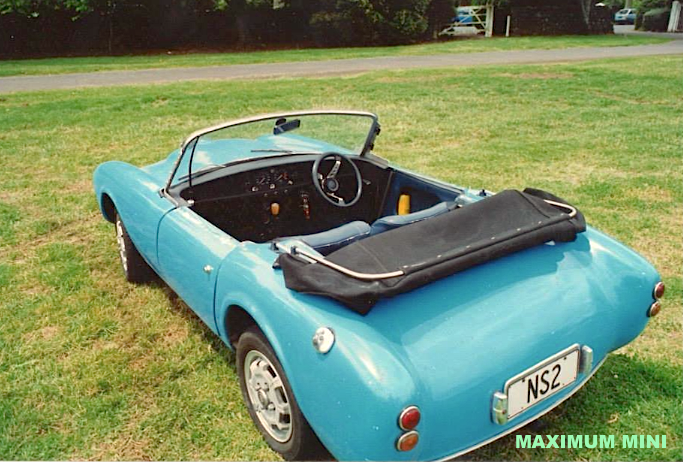 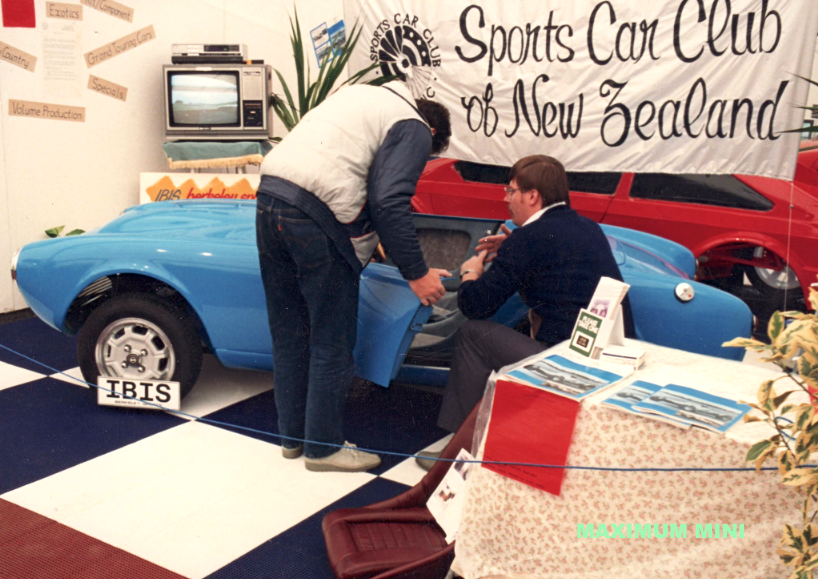 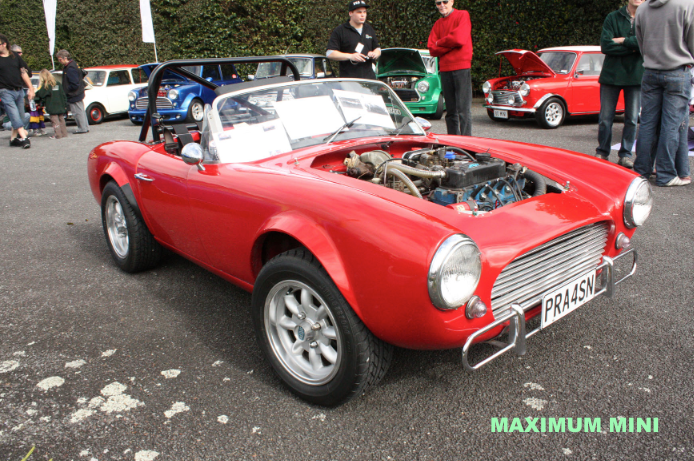