We've seen Stimson Mini Bugs from Switzerland here, from The Netherlands and plenty from England too, so how about the Scottish? Well, I just found out that there was an enthusiastic outlet for the Mini based buggy in Edinburgh: Custom Hot Rodding, run by a chap named Vince Gonelli in the early 1970s. I came across a nice article in an old copy of Hot Car magazine and when I typed in the name in google more pictures came up from an Edinburgh based enthusiast who took them at the time. Hot Car wrote about the 'speedshop': "Although you might call it a 'goodie' shop the accent is on really useful equipment for the serious enthusiast. As there are few real tuning firms in their own right in Scotland, they stock a good selection of equipment produced by better tuners from the south (...). In most cases Scots customers prefer to do their fitting themselves but the arrangement exists whereby Vince's workshop side of the deal can carry out the work if required." Love it. Any Scots know if these cars survive? By the way: the rare Dutch-built Barclay Mini Bug of Andre de Wit (this one) has now come for sale. Click here when you are interested. 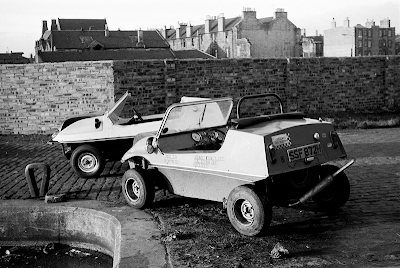 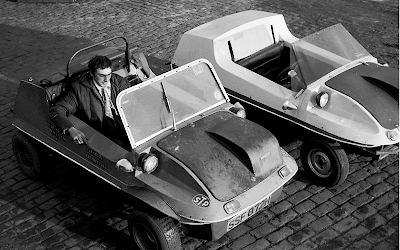 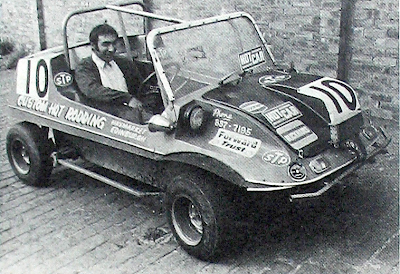 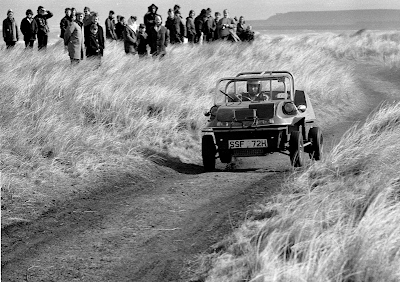 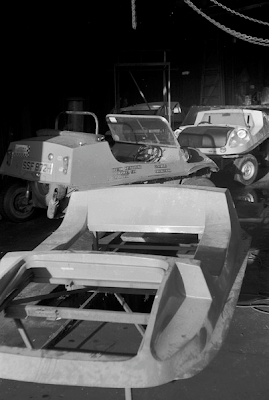