The end of 2015 is getting near, which means it's time to make up which the best find of the past year here - a Maximum Mini tradition. So far this year, 11 Mini variants worth noting were found in sheds, lock-ups, gardens and garages and I made a selection out of 5 of them.

You will find the cars that have made it to the contest below. To vote simply go to the poll on the right side of this blog (click here if you read this through an email message) where you tick the box of your favourite find. The one with the most votes wins - it's simple as that. Now, over to the candidates.


1. The Spanish coachbuilt Cooper by Taka-Hira 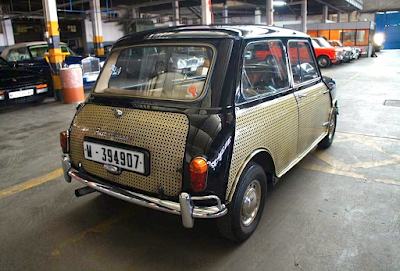 A coachbuilt Mini, but not as we know it. This 1964 Mini Cooper was discovered by Francisco Carrión in Spain and turned out to be coachbuilt by Roger Taka-Hira. Full story here. 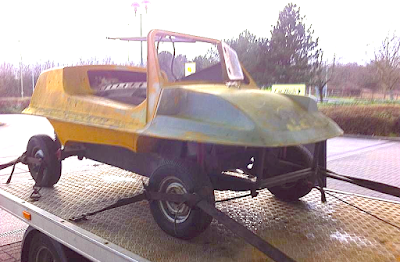 A beautiful Stimson Mini Bug was found in Switzerland (click), but it didn't have television history like the one that was found by Barry Tibury. Full story here. 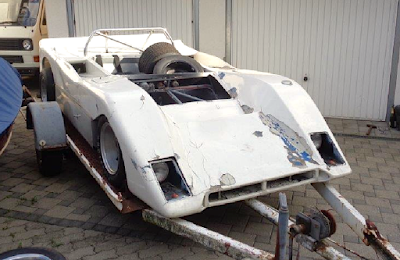 In the summer of 2015 one of the four Landar R7s built came out of a lock-up in Germany. It turned out to be the second car built in 1970. Full story here. 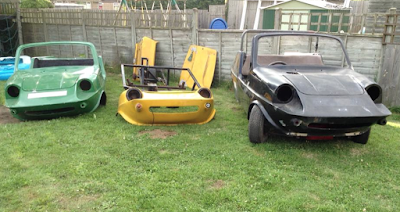 After reader Ian Whitehead bought a project Ranger Cub he found another two of them, or at least the bodies plus a spare chassis frame. Full story here. 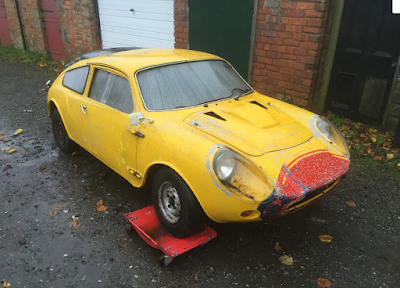 You don't see a Mini Jem Mk1 very often, but Richard Proudlove found one in his native Shropshire. In a bad shape but all time warp and complete. Full story here.