A string of Mini Marcoses in racing guise has turned up for sale recently. Let's have a look at the ones that are on the market at the moment. 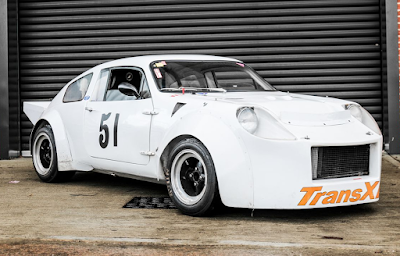 The famous 1976 TransXL Mini Marcos, a Mk4, has come up for sale once again...
Picture Silverstone Auctions 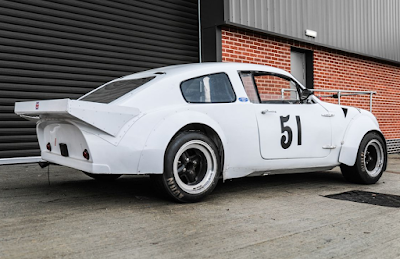 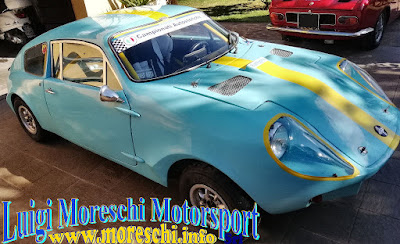 A Mk3 in lovely colour scheme and fully prepared is seen for sale in Italy. It is said to be a 1965 car, which it surely isn't. See the ad here.
Picture Luigi Moreschi Motorsport 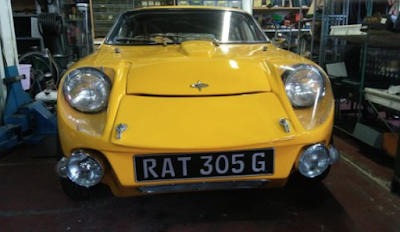 Another Mini Marcos for sale in Italy. Now advertised as a 1966 Mk2, but again I don't think so. This looks like another Mk3 to me... See it for sale here
Picture carandclassic.co.uk 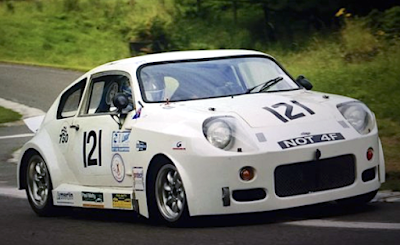 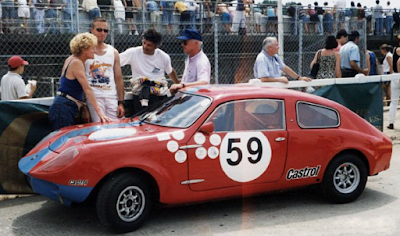 This is a Mk4 seen for sale in France with an extra 1380cc engine and lots of spares
See the ad here
Picture leboncoin.fr 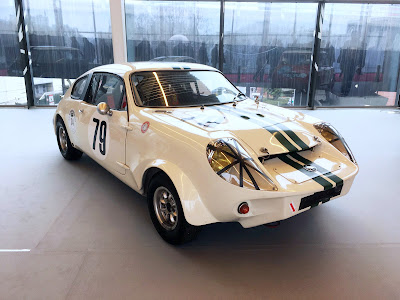 Bonus picture: this car was seen at the Retromobile show in Paris last weekend
I don't think it is for sale though
Picture through Flickr 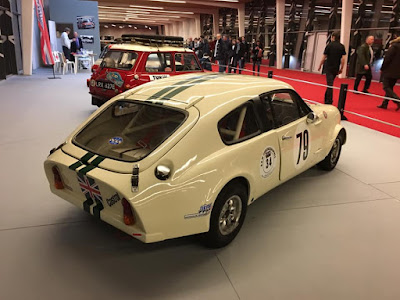 Despite a sign saying it was a 1966 car, this is a Mk4 of the 1970s. Please get those years right!
Picture through Flickr

UPDATE 15 February: Reader Eiji Watanabe came across a Mini Marcos racing car that has just made it to the market in Japan. It's another Mk4, an early one, but not as we know it! 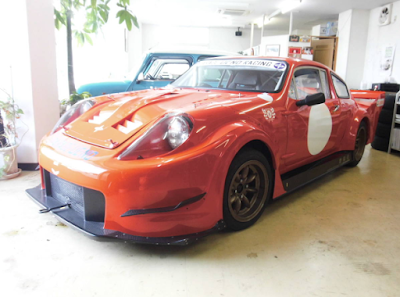