Who ever saw a Biota bonnet or boot?

Regular Rob Mellaart sent me a cool photograph that he took next to the Biota work shop in Dinnington when he worked for Biota manufacturer Houghton Coldwell for nearly two years. What we see is a chopped Mini with a Biota bonnet section grafted onto it. I wonder if it was equipped with the Biota boot also, as seen in period advertisements? Rob couldn't remember.
Apart from the ads I found in the files I came across just one more (sketchy) picture of a car which uses a Biota front and I believe it to be a Mini Marcos. Now that's a rare breed! Who ever saw any other Mini or derivative with Biota bonnet or boot fitted? 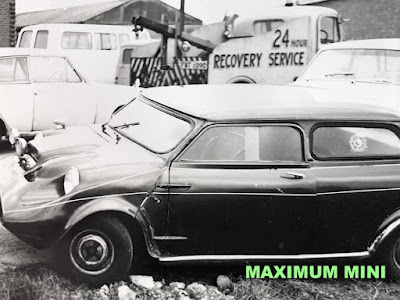 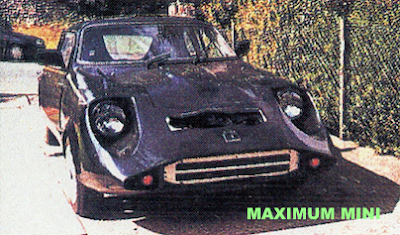 Here's another Biota bonnet but now it is fitted to a Mini Marcos (I think)!
Picture Jeroen Booij archive

And another great pay-off: 'Fresh as the decade - Cars for the Seventies people'!
Picture Jeroen Booij archive 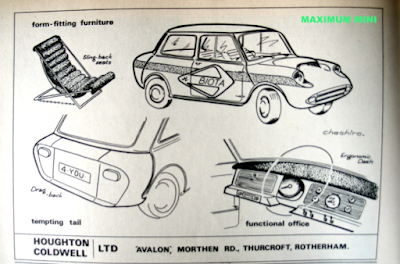