Crayford Engineering of Kent were the number one in Mini convertible converters, building them from as early as 1961 up until as late as 1983. They made a number of Mini Clubman's in convertibles in the early 1970s also, which they called the Crayford Cameo. From their press statement:

"The Cameo is the latest convertible variant based on the Mini theme. It is the result of many years of development and production by Crayford and utilises the very latest chassis installation to ensure maximum torsional rigidity. The rear windows remain in place in their original form with opening clasp permitting full ventilation as on the original saloon, and the convertible top folds down in one easy action." The conversion alone came at 195 pounds.

I have some PR pictures of the car but have never seen one in the flesh. Are there any survivors at all? 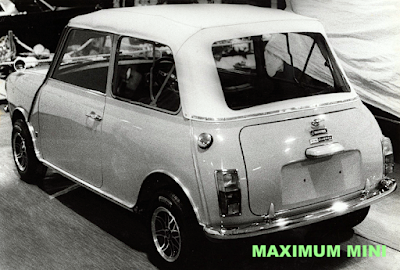 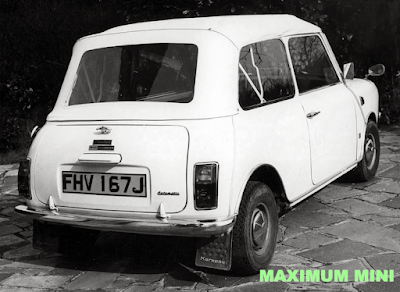 A black hood was standard but all the cars I have pictures of have white ones, like this FHV 167J
Picture Jeroen Booij archive 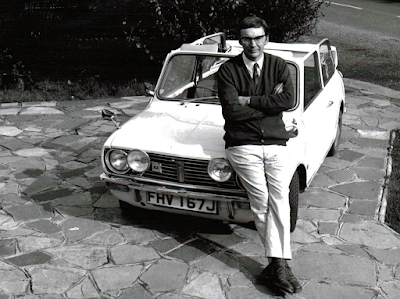 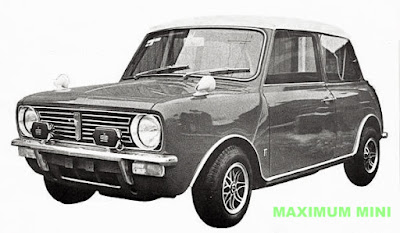 And yet another, judging by the colour. But who ever saw a survivor of the Cameo?
Picture Jeroen Booij archive
Geplaatst door Maximum Mini op 09:33