The sad news of the passing of Jem Marsh reached me this morning. Marsh, co-founder of the Marcos cars company, died two days ago at his home at the age of 84. Marsh certainly was one of the great characters of what is often described as the golden age of motor sports. He was a racing driver, engineer, team manager and of course a motor manufacturer, who came up with the very clever Mini Marcos in 1965. His Marcos Cars may have led a troubled life, but it could not detract Marsh from continuously giving it anew leases of life with lots of flair and he was involved with his cars until his death. The Mini Marcos most famous hour may have been its Le mans entries in 1966 and 1967 (stories here and here). Marsh' death means the end of an era in what may be called the most important chapter of Mini derivatives' history. 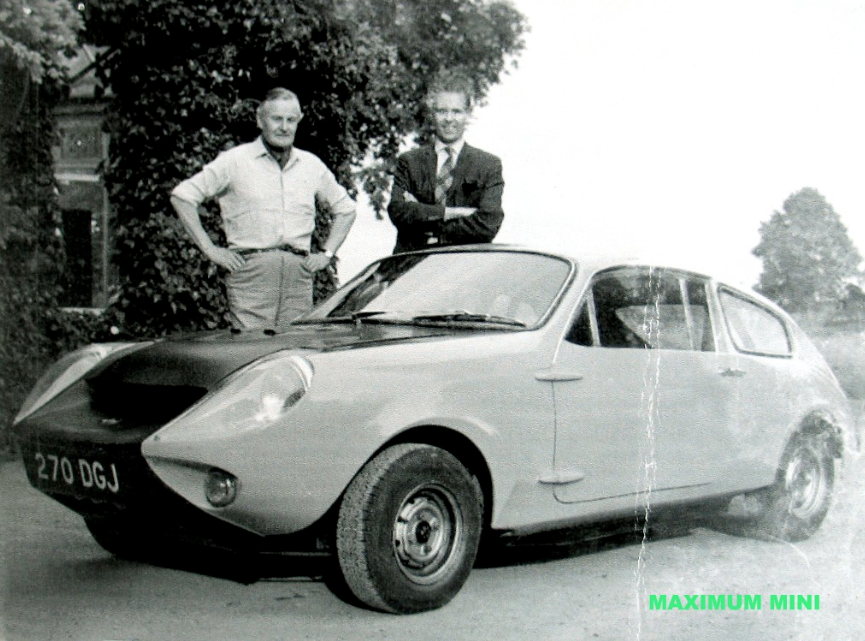 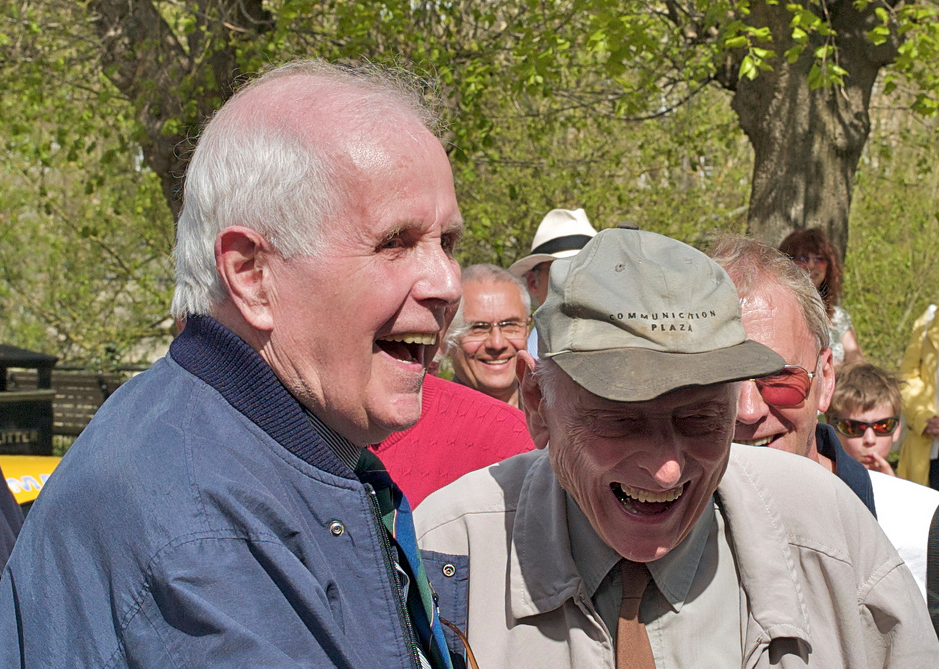