While we had Blyton Park, Japan had its annual Mini Day - the 23rd in row and this time held at Tsukuba Raceway, some 75 kms from central Tokyo. This year saw a particularly nice gathering of Mini Marcoses: six of them in various guises made it for the nice picture below. I recognize some of these cars - the first in line actually is Maruyama's infamous Ford powered 'Shelby Special', while the second and third have come past here, too. Oh - and there appears to be a Mini Sprint at the bottom - maybe this one? When I was in Japan in 2008 I saw two very nice Mini Marcoses, too, but I don't think these made part of the line-up seen here. Perhaps readers will know where these cars are now? 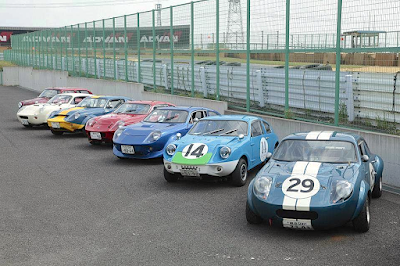 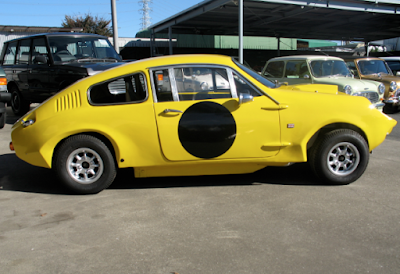 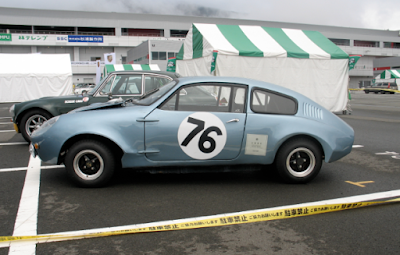 While I spotted this one on Fuji Raceway: a very nice Mk3. It was race prepared
Picture Jeroen Booij