One Unipower GT that does survive in Spain

Not much information comes with these two pictures, but at least it's good to see that 'B-570090' survives. Or seems to do so. It's one of several Unipower GTs that came to Spain. Here's another Barcelona-registered one, plus one from Madrid and another on Madrid plates. Even Spanish EU commissioner Miguel Arias Canete has one! And then there were several Unipowers that were raced in Spain. This one in the '68 Barcelona 6-hour race and the one below at an unknown place and time. More info? You know where to find me. 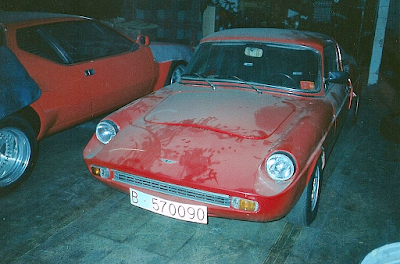 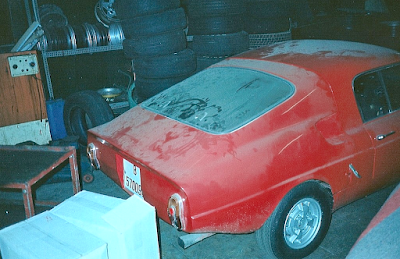 Dusty but looking good. Who knows more about this Unipower?
Picture via Xavi Enrich 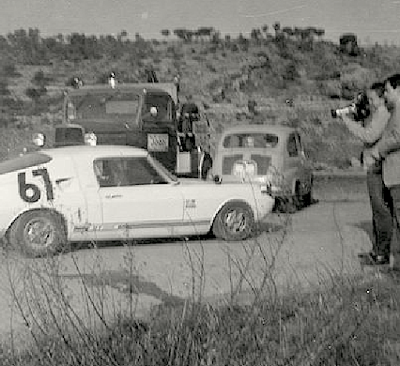 This is believed to be another Spanish Unipower GT, but again, there's no more information
Picture source unknown