It's always good to speak to Barry Stimson, who is never short of a story. But this time he's started to upload moving images he found somewhere in his attic. And so you, too, can hear and see him tell some of his tales! This one is about his very last Mini based vehicle: the Stimson Trek, launched in 1981 and seen here on BBC footage when Barry explained the car for television. More movie clips of his other creatures are to follow as Barry has unearthed some more material. Watch this space. 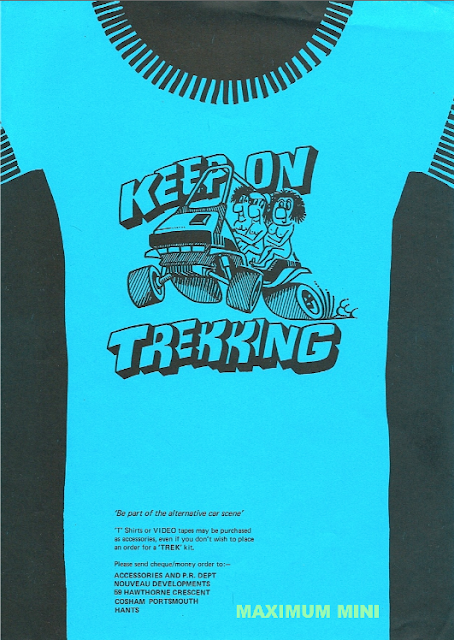