Back in 2007 I came in touch with David Ramsbotham, an avid classic car enthusiast and former financial director at Aston Martin. David had bought a Deep Sanderson 301 some years earlier and had just started on the car's restoration, which was to become a thorough job. Its history was somewhat shrouded in mystery but it was clear that it had been in France before. David also teamed up with Chris Lawrence to assist on the car's restoration and to find out more about its past. He found out that this 301 Coupe probably was the earliest surviving original chassis car, wearing number 'DS 63 GT 1003' (that's number 3), which was built in early 1963 and developed, purely as a race car, with an assault on the 1963 Le Mans event in mind. With the car came old paperwork from Downton Engineering stating that it was fitted with a Formula Junior spec 997 Mini engine. It also came with race suspension incorporating coil over and fully adjustable shocks and modified trailing arm pick up points.

The full story of the car at Le Mans can still be read on these pages (click here). After the 24-hours race the car passed to a Frenchman named J.M. Muratore, who competed it until the early 1980s under the 'Equipe Bleue' banner until ill health forced retirement. The little coupe was repatriated to the UK, where it sat neglected in a lock-up until rescued by David in 2002. With the help from Chris Lawrence a complete chassis up restoration was beautifully completed in 2009; with a Historic Technical Passport being issued to it in 2010. David took the car to the Goodwood Revival Meeting in 2010 and entered it the Grand Prix de Pau Historique a year later. He now wants to sell it and so placed an advertisement on this website. Click here to see it. 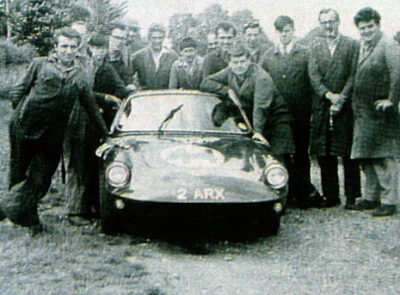 The team of Downton Engineering with a Deep Sanderson. David has the paperwork
Picture Jeroen Booij archive 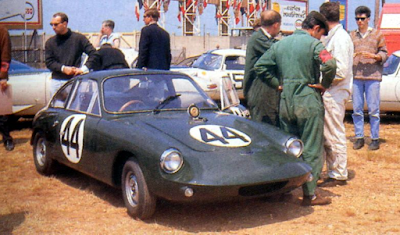 One of the Le Mans cars in the paddock. David's car spent much of its life in France
Picture Jeroen Booij archive 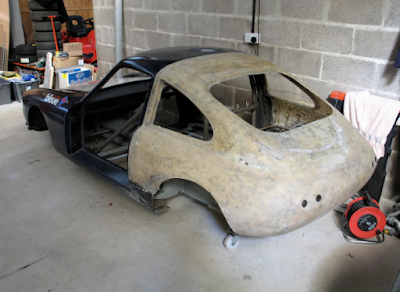 This is how I saw it for the first time. This restoration was a very thorough job
Picture Jeroen Booij 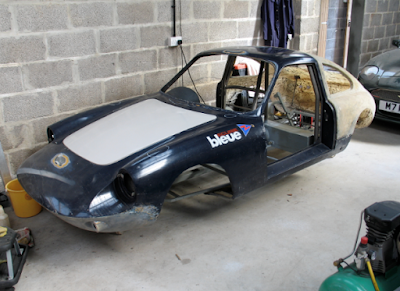 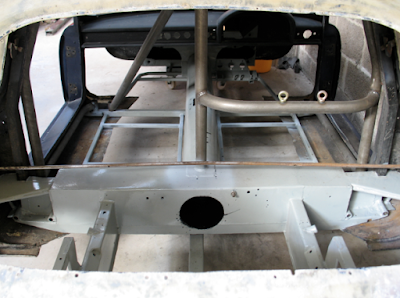 The chassis was in a good shape, built up for racing and with roll bar fitted
Picture Jeroen Booij 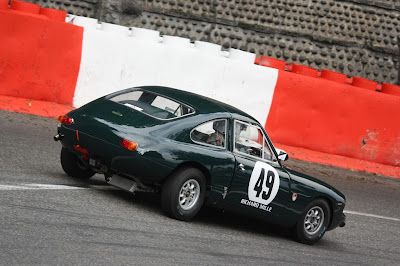 And this is how the car looked when finished. This is at the 2011 Pau GP Historique
Picture courtesy David Ramsbotham