Who knows more about the cars of George Davis?

I've been hoping to get in touch with a man named George Davis for ages now, but so far without any luck. Why? Well, Davis built a couple of Mini and Metro based utilities in the spirit of the Mini Moke. He previously worked for Austin in Longbridge but started his own company GB restorations in the late 1980s or early 1990s, offering cars from two different addresses in Birmingham and Bromsgrove. First there was the Winchester, which developed into the Roamer. A third variant was known as the Moon’s Moke and although this car looked very similar, it was once again offered from a different company: GL Enterprises in Birmingham.

I have been counting the number of different cars that I found out about in magazines and from pictures in my files and I believe there were at least 10 different ones, a list of the ones with registrations below. Now: I'd like to learn about the details and preferably speak to George Davis himself. Do get in touch by placing a comment below, or drop me a line on jeroen at jeroenbooij.com when you know more.

I have no address details for GL Enterprises, but the addresses for Davis' company GB Restorations were: 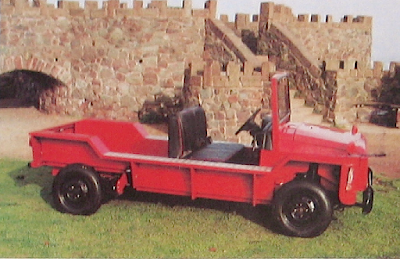 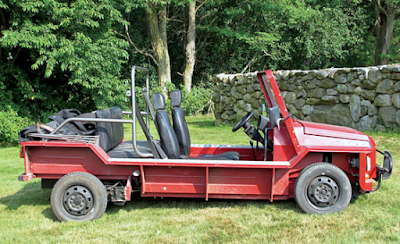 This was raked on later cars, as seen here and now called Roamer. This one is in the US
Picture Jeroen Booij archive 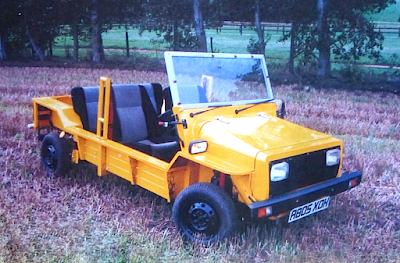 This is also a Roamer. Note the steel structure to hold the roof on this car's sides
Picture courtesy Kitcars International 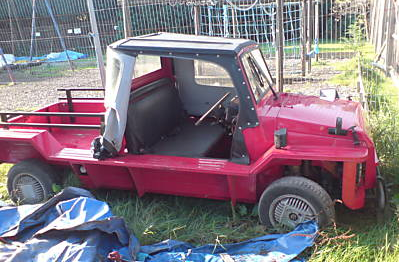 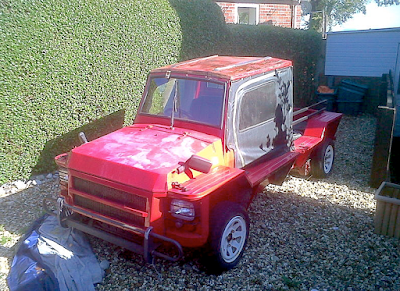 Different car or the same as above? This one was offered for sale some years ago
Picture Jeroen Booij archive 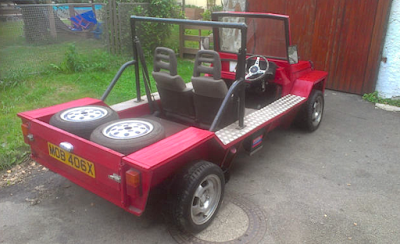 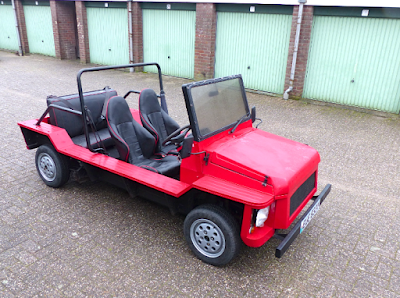 And this is another, note different rollbar. This is believed to be a Moons Moke
Picture Jeroen Booij
Geplaatst door Maximum Mini op 12:04