It is with great regret that I announce the death of Jean-Claude Hrubon, who passed away earlier this month, not long before his 79th birthday. Jean-Claude was the main force behind the Le Mans entry of the Mini Marcos in 1966, but also came up with the Mini-based Hrubon Phaeton plus several more cars. He just finished his biography (review here) and was still full of plans, but unfortunately had no more time to effectuate these. It is extra bitter that I just found back his beloved Mini Marcos days before his passing. I'm sure he would have loved it.

When I interviewed him in the summer of 2013, my last question was wether he had any motoring related dreams yet to be fulfilled? “No”, was his immediate answer. "That’s finished now. I’ve had an extraordinary life. I happened to be at the right places at the right times in the 1960s where people in racing formed a friendly bunch. I would do it again, no doubt. The only dream left now is to die peacefully.” 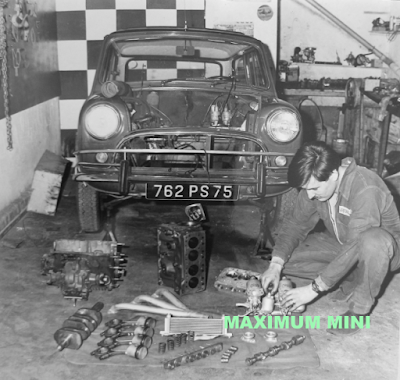 Hrubon in his garage in downtown Paris in the mid-1960s, always working on Minis
Picture Jeroen Booij archive 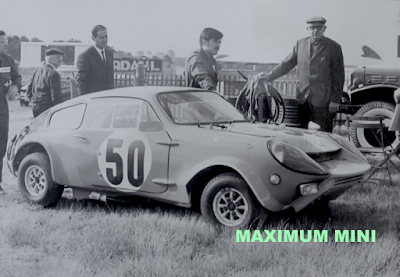 Behind the Mini Marcos at Le Mans in 1966. You know what happened to the car now
Picture Jeroen Booij archive 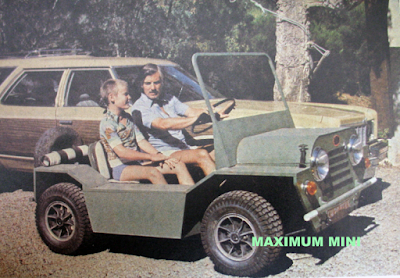 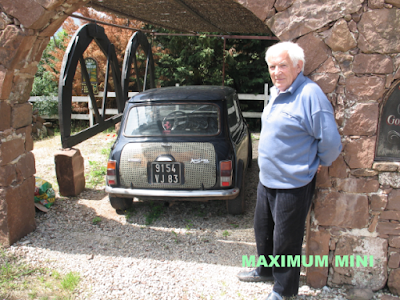 With his daily driver in summer 2013. Hrubon was a lovely man, full of anecdotes
Picture Jeroen Booij