I nearly forgot a grand Maximum Mini tradition: the official 'Find of the Year' poll! Several interesting Mini based cars were found in sheds, lock-ups, gardens and garages again and I made a selection out of 5 of them.

You will find the cars that have made it to the contest below. To vote simply go to the poll on the right side of this blog (click here if you read this through an email message) where you tick the box of your favourite find. The one with the most votes wins - it's simple as that. Now, over to the candidates. 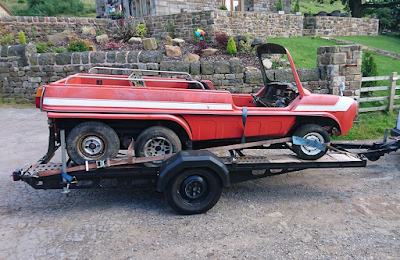 Found in Rochdale by super-Stimson-fan Paul Wylde after a long search.
Paul is working avidly on the restoration now, so work in progress
Full story here 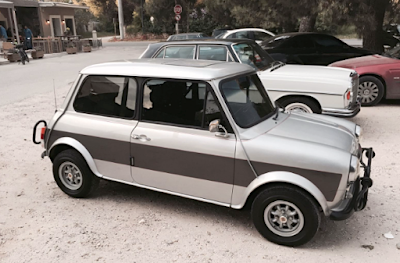 A coachbuilt Mini formerly owned by Beatle-technician Magic Alex that is shrouded in mystery.
Was it a Wood & Pickett job, or not? Fact is it survives.
Full story here 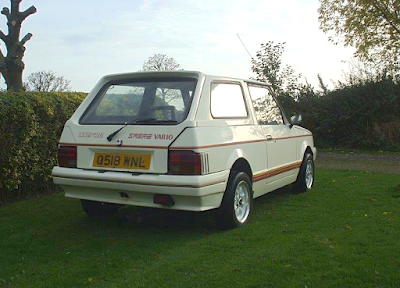 A Sabre Sprint is rare, but a Sabre Vario is even much rarer! The factory demonstrator turned
up for sale in Newcastle - still with the company which built it!
Full story here 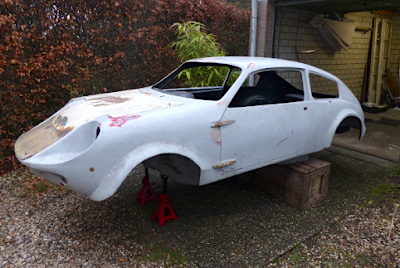 What can I say? My own reward after a painstakingly long and chancy search.
The legendary Le Mans Mini Marcos is back from the brink
Story here, here and here (and more to follow!) 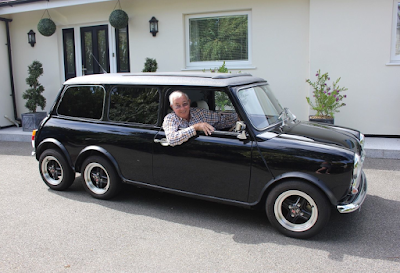 A reader wondered about the whereabouts of the Sandringham Six Mini, and its story was
unraveled here. Only to see the car being advertised for sale a month later!
Full story here, here and here