Some great news reached me today: the Maya GT that was once registered 'RKM 473G' and also known as 'The Maya Maynot' (full story here) is alive and well! The last trace of it dated back to 1983, but no further news was heard until now. The car survives in Japan, where it seems to have been lovingly restored. These photos were placed online by Makoto Sugiyama.

Incidentally, I came across the very same car when browsing the famous Filby Files earlier this month (more here), and so I can include some further historical photographs taken at the time when it was owned by Peter Filby and driven by his then-girlfriend Caroline (signature Filby-photo here). The original 'frogeye' headlights had by then been replaced by Hillman Avenger lights, placed low in the modified bonnet. A front air dam and a massive rear spoiler were added, too.

Fast forward a couple of decades and the Mini's original headlights appear to have been fitted once again, now just like the Camber GT had them at their low position in the car's nose. The rear spoiler and air dam have gone, too, while a subtle air scoop was added to the bonnet. I have no further information, but love to learn more. New owner: please do get in touch. For more on the 10 known Camber and Maya GTs, click here. 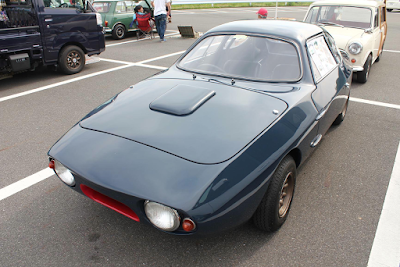 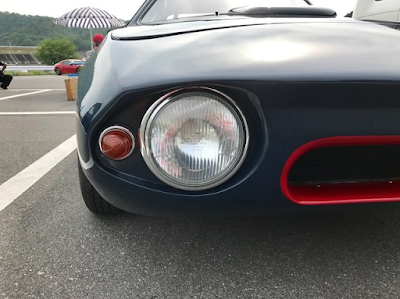 This car had all sorts of headlights. From the Maya GT's 'frogeyes', to Hillman Avenger units and back to Camber GT style Mini classic headlights
Picture courtesy Makoto Sugiyama 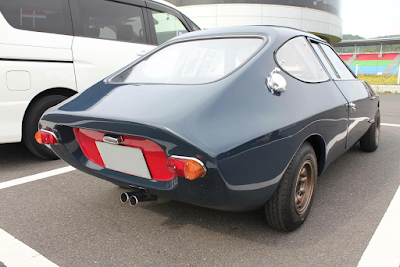 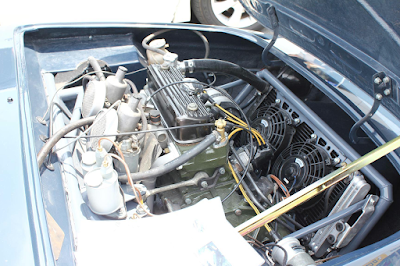 I have no idea what sort of engine lurks in there now, but I'm quite sure it's not the car's original 848
Picture courtesy Makoto Sugiyama 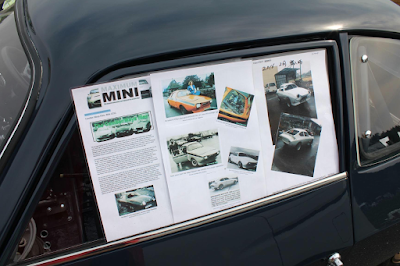 Window display proves the current Japanese owner is aware of Maximum Mini, too.
Do get in touch if you like
Picture courtesy Makoto Sugiyama 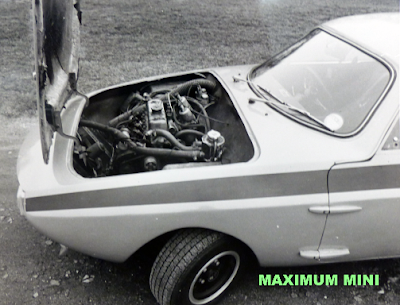 This is the car when owned by Peter Filby. The 848 engine had already been replaced at the time
Picture the Filby Files / Jeroen Booij archive 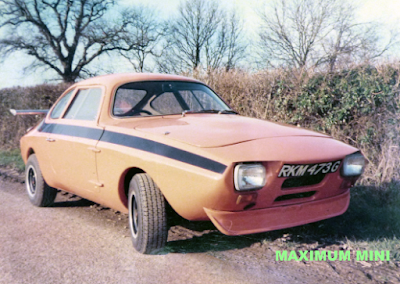 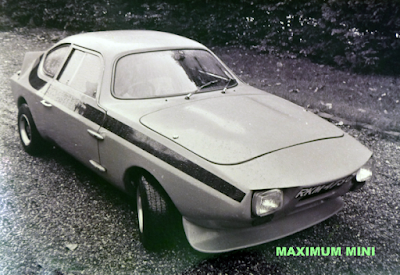