We now know there have been several MiniJems that were used for auto crossing. But how about a Fletcher GT for rallying? The first of the two images below was kindly sent over by former Fletcher owner Paul Ogle, who's much loved car was sadly joy-ridden and burnt two years ago now (report here). Paul wrote: "Hi Jeroen. As Christmas is well and truly on its way, I thought I'd share a pic with you from the 1970s. This is the other running Fletcher that was the sister car to my car. I believe this was originally the 1967 racing car show car with the distinctly re-fashioned rear. This car later went rallying as apposed to track racing from what I have discovered so far. (more on the car here-JB). Have a great Christmas Jeroen Hope to catch up again at some point soon. Regards Paul."

That's lovely mate, thank you! Meanwhile, I found another shot of the car in the files at the same event. It turns out to be the Castrol National Rally of 1979 with the car being driven by Leigh MacLachlan and Nick Doughty. It would be awesome to learn a bit more. 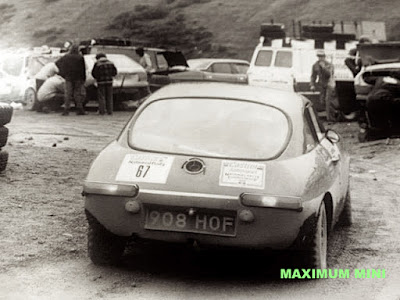 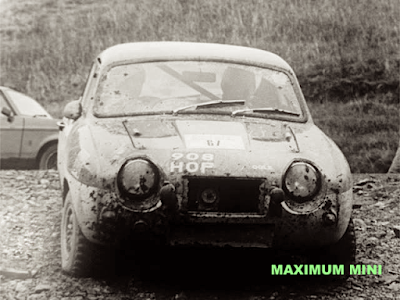