And the nominees for Find of the Year are...

It's time to introduce you to the nominees for the 'Maximum Mini 2017 Find of the Year'. There were 10 cars suitable for a nomination - I picked out 5 of which I think they are the best. Now it's up to you to decide which one wins the title.

You will find the cars that have made it to the contest below. To vote simply go to the poll on the right side of this blog (click here if you read this through an email message) where you tick the box of your favourite find. The one with the most votes wins - it's simple as that. Now, over to the candidates 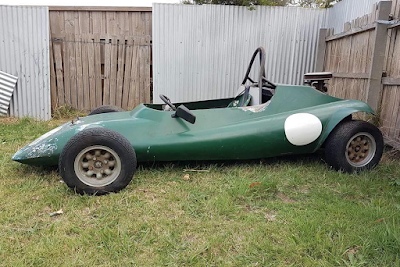 Initially a mystery Mini based racer, this Australian find turned out to be the Melbourne-build Brickette single seater, of which supposedly six were made.
Full story here 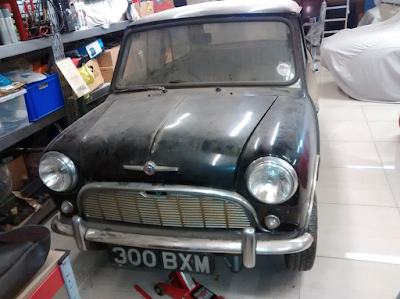 It may have been based on a humble Mini 850, but this car was coachbuilt as early
as in 1961 and... not just for any lady - Fonteyn was a prima ballerina
Full story here 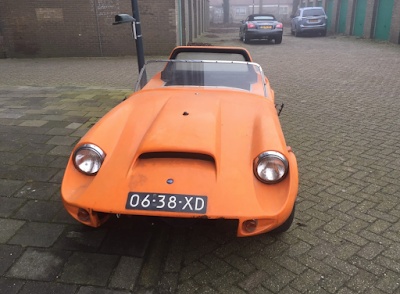 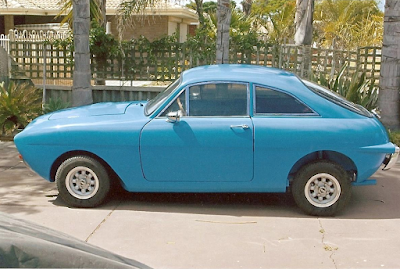 From England to Malaya to Australia - this Ogle SX1000 spent it's early life travelling. It was recently re-found and re-purchased by its earlier Australian owner
Full story here 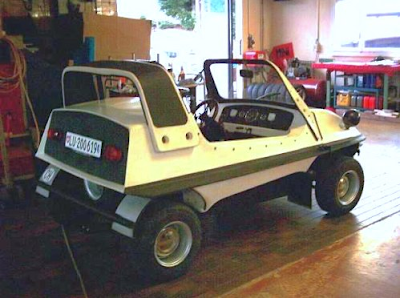 Very slowly information about the Stimsons that were sold officially in Switzerland comes to the light. This Luzern-registered car is one of them
Full story here