The Green Mean Machine - that other GTM

The year is not yet over, which means it is still 50 years ago that the Cox GTM came to life. Just in time to share some more GTM photographs then. Now. The most famous of all the cars made by Bernard Cox, Howard Heerey, Patrick Fitch and Peter Beck plus all that other men who built GTM cars? Surely that red Car and Car Conversions car, right? I agree.

But there was another GTM that could be seen in CCC's competing Hot Car magazine, and later in Custom Car magazine, too. It was nicknamed The Green Mean Machine thanks to the very green shade of paint used on its body. It actually was the first demonstrator built by Howard Heerey in 1969. He recently wrote: "The Green Mean Machine as featured in Custom Car July 1970. They loved it and reckoned it could blow the doors boot and bonnet lid off its competition. Still love the colour that I mixed, so Seventies." Thanks for that Howard, the GTM is still going strong after all these years. But does anyone know what happened to the Green Mean Machine?
UPDATE 6 September 2021: The Green Machine is resurrected! Click here for more. 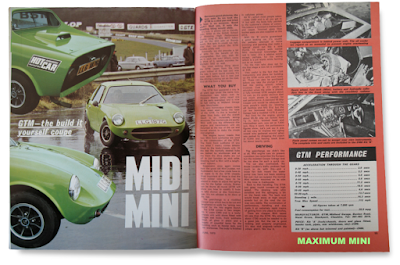 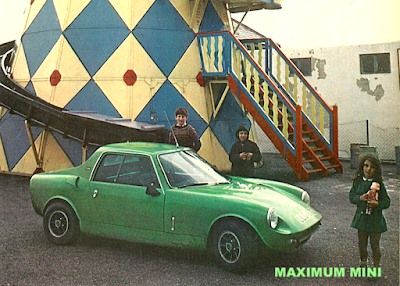 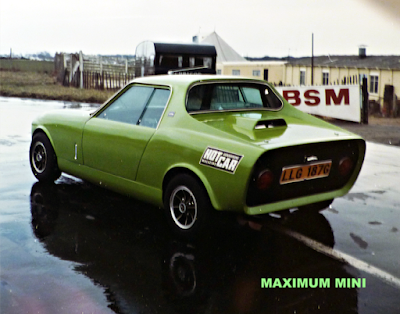 These pictures are from the Hot Car shoot, and later ended up in the famous Filby Files.
I was kindly allowed to copy them
Picture The Filby Files / Jeroen Booij archive 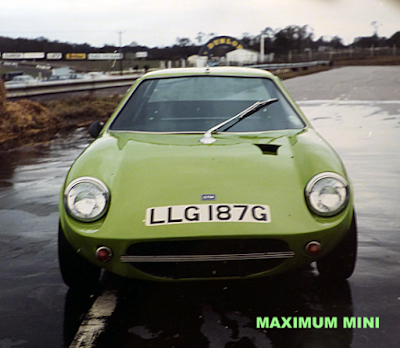 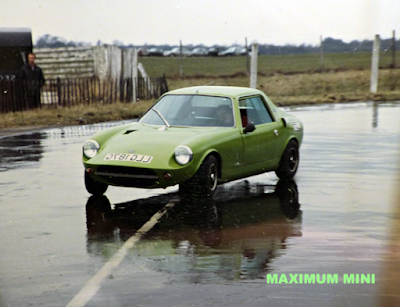 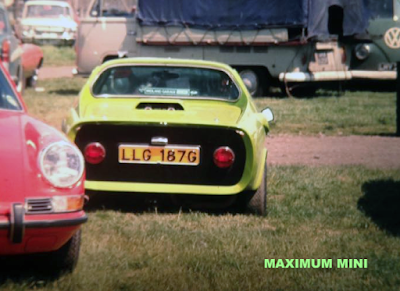 Here parked in the paddock at Oulton Park. Heerey: "I reckon it looks great next to the 911"
Picture Howard Heerey 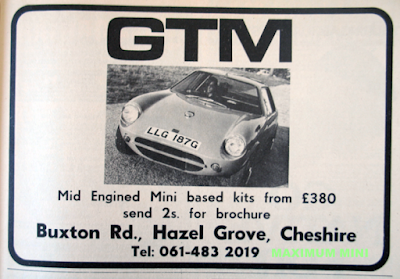 The car was seen in several advertisements, too. This one from Hot Car again
Picture Jeroen Booij archive 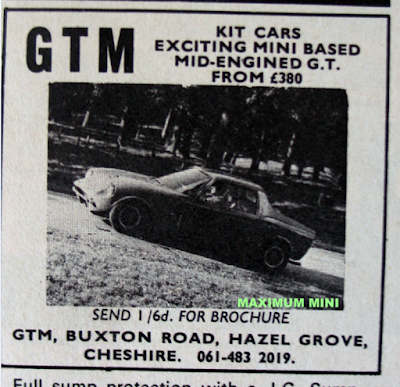 And one more. Now, where could the Green Mean Machine have gone to?
Picture Jeroen Booij archive