The cars of Paul Banham

In the last few weeks a couple of cars from the Banham Conversion stables made it to the market and I thought that made it about time to show some of the creations of Paul Banham here also. I believe that Banham ceased trading by this time, but he used to be a particularly prolific designer who pumped out a great of number of kits and conversions, ranging from Aston Martin- and Bentley convertibles to Porsche 550 Spyder and Ford RS200 replicas.
Best known became perhaps his clever Banham Sprint which replicated the Austin-Healey Sprite Mk1 and closely resembled it, too, despite having a Mini base. Banham reputedly found out that the Sprite Mk1 was originally meant to be Mini-based, which gave him the idea. Banham reputedly sold some 300 kits, making the Sprint one of his best sellers. There was also the Mini speedster, which was a pretty straightforward conversion to turn any Mini saloon into a two-seater with chopped down roof, A-pillars and windscreen plus twin roll-hoops and removable rear cover panel.
The Mini Metro was another Banham favourite and could be turned into the Banham Superbug (a open buggy style car), the Banham X99 (Audi TT concept-inspired Coupe and Convertible), Banham Bat (futuristic-looking development of the X99). I went to Paul's workshop in Kent in 2013 to see and drive his latest (Jaguar based) creation at the time and spent a lovely day with the man full of great stories. 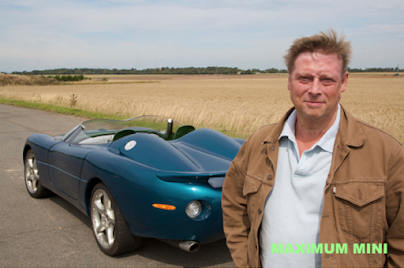 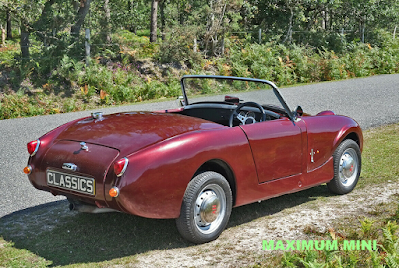 Sprite? Nope, it's a Sprint. That's the Mini based Banham Sprint to be exact
Picture Ebay.co.uk 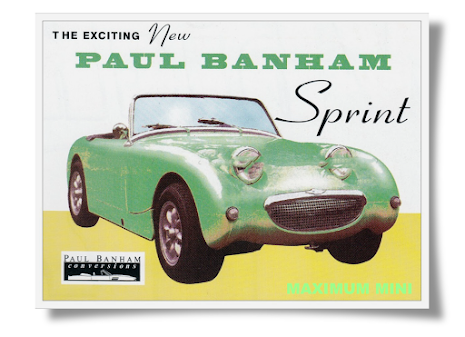 Banham is believed to have sold around 300 Sprint kits, making it one of his best sellers
Picture Jeroen Booij archive 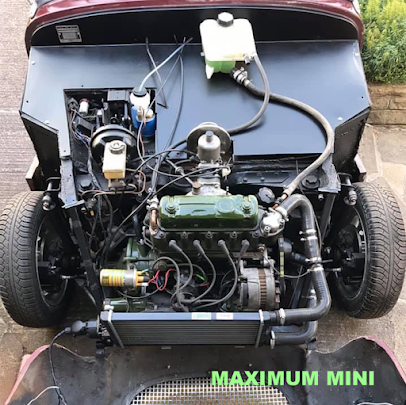 The original Sprite uses an A-series engine, but not placed like this one in the Sprint
Picture Ebay.co.uk 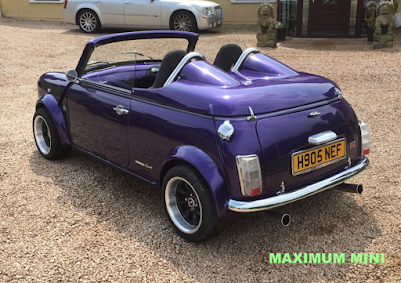 The Banham Speedster was a Mini saloon turned into a two-seater roadster
Picture Ebay.co.uk 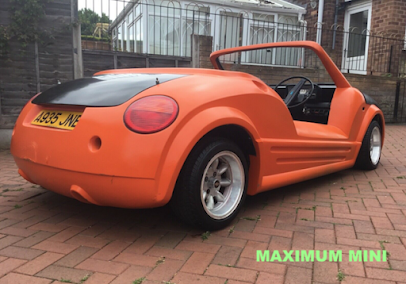 While the Banham Superbug was perhaps a beach buggy for the 2000s. Not many were made
Picture Ebay.co.uk 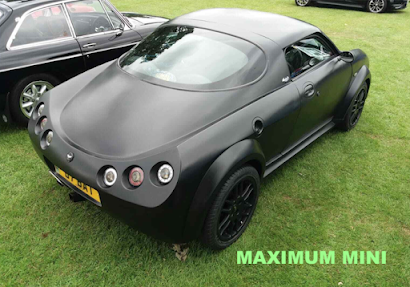 And how about the Metro based banham Bat? Its styling was certainly unique
Picture Ebay.co.uk
Geplaatst door Maximum Mini op 09:33