Unraveling a bit of that Cox GTM's history...

While researches for the Belgian Ogle barnfind are in full swing, the ones for other cars just continue, too. I thought it would be nice to give a little update on the Cox GTM that I found earlier this year, also in Belgium, since a bit more of its past has now been unraveled with the help of Maximum Mini readers. Emilien Pillot contacted me in March. He had seen the same car advertised in the early or mid-1990s and had written a letter to the seller in the UK at the time. He said: "I don't remember exactly when it was but as I remember the car was approximately in the same condition. I'm pretty sure I can find the pics sent to me by the owner at the time but I'm not so sure about the letter that accompanied it. I'm doing by best to find out more."
And he did! Two months later another message followed: "Hi Jeroen, I found the pics but not the letter. I'm pretty sure I haven't kept that. The car wasn't registered that's why I didn't buy it. The windscreen was included in the sale. If one day I find the letter when I sort my desk, I will let you know. Best regards, Emilien"
That was great and I was surprised to see the car hadn't changed much from these 1990s Polaroid pictures. What was even better is that I somehow managed to find the then-owner, too: Andy Parkinson, who lived near Swansea, South-Wales at the time and who still lives there. I got in touch with Andy, who wrote:
"Hi Jeroen, I bought it from a guy in Bolton in the north of the UK. He was advertising it as a Mini kit car and didn’t even know what it was! I had no history at all, sadly he just wanted to get rid of it and I could not believe my luck. The guy I bought it from said it had been on the road, but when I got it there was no log book and I was going to try to find out what the original registration was. It was such a rare car though, I regretted selling it straight away. From memory it had number plate holes and holes for the rear number plate light. The roof was a mess though looked almost as if it had a sunroof put in and someone had then repaired over it, I did a little exploration with a sander and it had a lot of filler there! That said the rest of the tub and shell were very good after the repairs as far as I remember, panels and doors fitted very well."
So far the guy from Bolton hasn't been found yet but who knows we may find him, too? Andy added that the car was 'advertised in the newspaper for car sales…before the internet was around.' He also added: "I am trying to remember if there was any number, I don’t think so or I would have probably take a photo of it." It would be lovely if this story got another follow-up, wouldn't it? 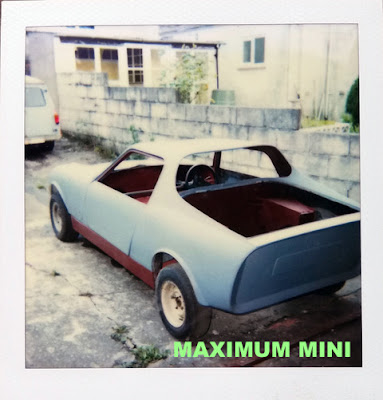 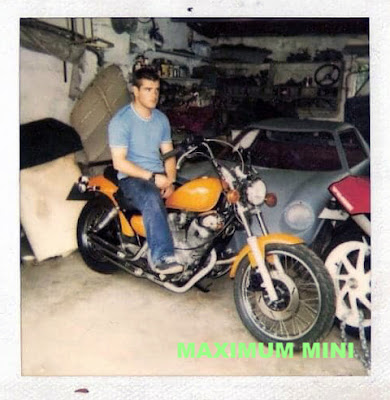 Andy: "It was such a rare car though, I regretted selling it straight away"
Picture courtesy Andy Parkinson 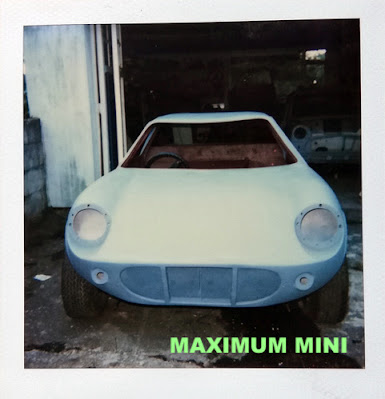 The car hadn't changed much from when these pictures where taken and sent to Emilien Pillot
Picture Andy Parkinson, courtesy Emilien Pillot 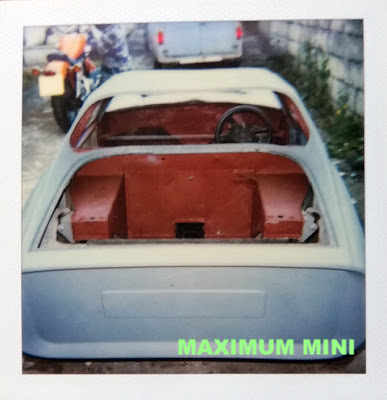 "I bought it from a guy in Bolton. He said it had been on the road, but there was no log book"
Picture Andy Parkinson, courtesy Emilien Pillot 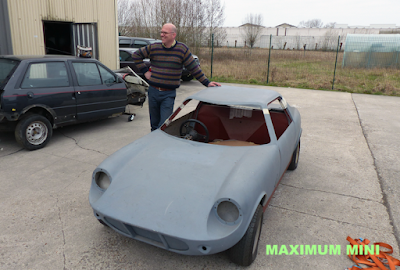 February 2021: Found in a barn in Belgium where it had been in storage for at least 25 years
Picture Maximum Mini archive 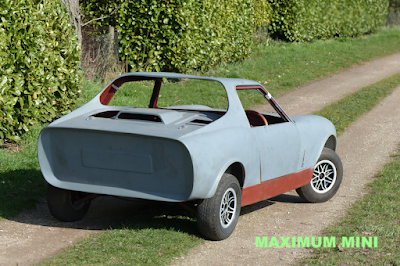 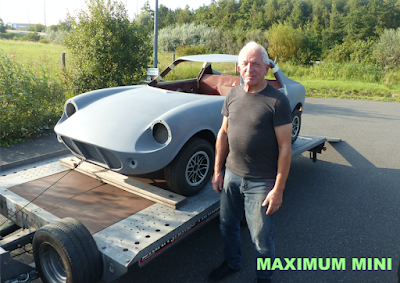