And now for something completely different! This is the Goblin - a Mini based tractor. I'd never heard of it until a year ago when one turned up for sale. I soon learned the unlikely creature was marketed and sold in the late 1990s by Carlisle-based Goblin Vehicles. They used reconditioned 1100- or 1300cc A-series engines placed longitudinally and mid-mounted in a galvanized rigid space frame and mated to Land Rover axles, locked centre and lockable front and rear differentials. It was all designed to carry a 500kg or eight people platform load. And that's all I know - more information would be much appreciated.

Goblin Vehicles do appear to have sold a few, because Richard Hawcroft dropped me a line recently with another being offered for sale. "A new one for you", he thought, continuing: "This sold for £1250 (I think) at the Euro Auction near here this week. My brother said it was huge, it has Land Rover series axels, so that gives an idea of scale. You can just see the Mini radiator in one of the photos." I answered: "Believe me or not, but I’d heard about the Goblin before and it even seems there were more than just the one as I have some pics of what surely has to be another example?" Richard had the last words: Jeroen, I like to keep you on your toes"

Well, let me tell you he does. Cheers mate! 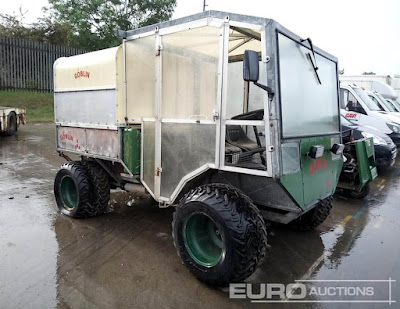 Made in Carlisle, Cumbria: the Mini based Goblin 4x4
Picture Euro Auctions 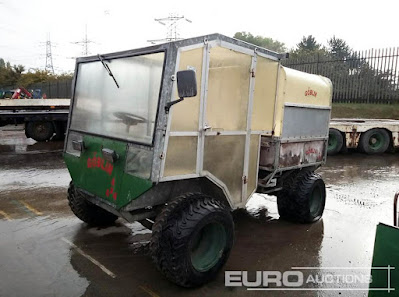 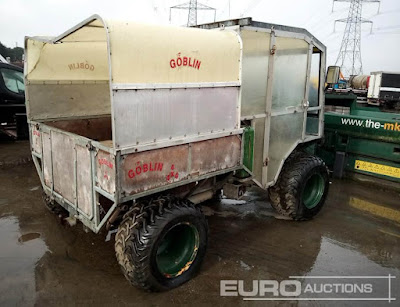 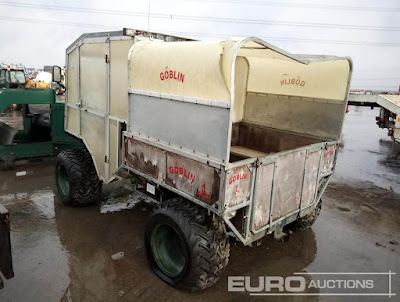 How many were made? This one was auctioned recently
Picture Euro Auctions 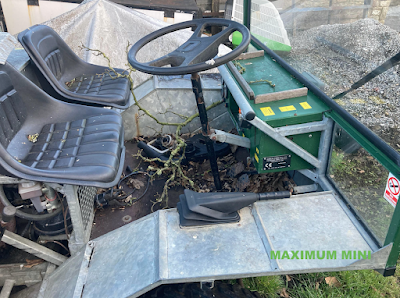 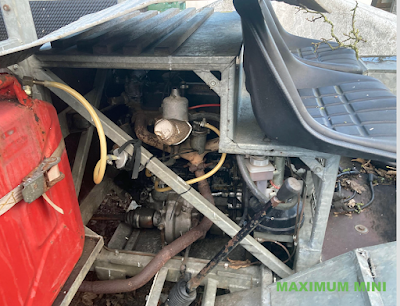