Minimach at the Targa Florio

Mini derivatives a very British affair? Surely. But let's not forget the odd Italian too, like the fascinating ESAP Minimach: a car that was clearly inspired by the Unipower GT. In fact the prototype was based on one, and that's why Universal Power Drives Ltd. was not particularly pleased when they heard of it for the first time when entered for the 1968 Targa Florio. I never found any pictorial evidence of the car in that event and when I went to Italy to see the Minimach in the flesh and speak to the creator's daughter it was rather dissapointing that she did not have any pics either. But thanks to 'Enzomanz' some pictures of the ESAP Minimach in anger at the Sicilian event have now appeared at the forum www.forum-auto.com. The same car was entered that year in the 1000 kilometres of Monza too and two more pictures of the car in that event have been uploaded too. Thank you Enzomanz, whoever you are! 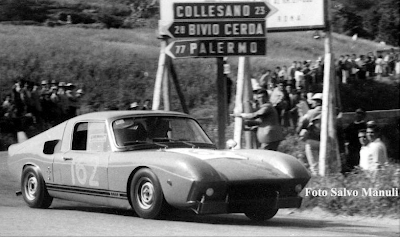 Sicily here we come! First of the two ESAP Minimachs did the '68 Targa Florio 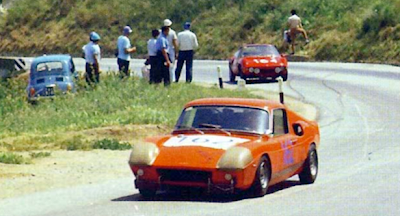 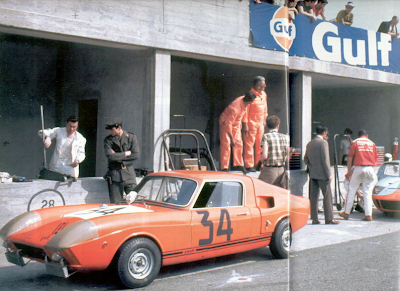 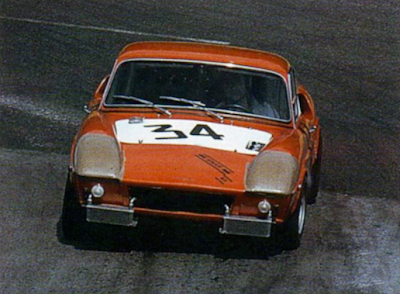 Monza 1968 again. Twin oil coolers will have been much needed in Italian heat