There's still a nice Mk1 Mini Jem shell for sale on the market pages out here. Not exactly cheap but quite a rare car which would make a great project. And it's not on his own, as I have heard of several more Jems that are being resurected at the moment. One of them is in fact a car that we've seen here before. It looked pretty bad back in 2010, but look at it now! Well done Tony Fysh who carried out the restoration and became so hooked that he is currently restoring another Mini Jem Mk2! He wrote: "The car drives really well and I am very pleased with the result. Currently working on the second." Meanwhile, over in France, David Pellereau, too, is working on not one but two Mk2 Jems. According to him one of them is a works racer, while the other was used by Fellpoint Limited as the show car. Below some pictures the Jem restorers sent over to me. 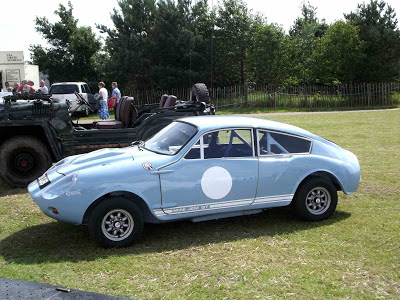 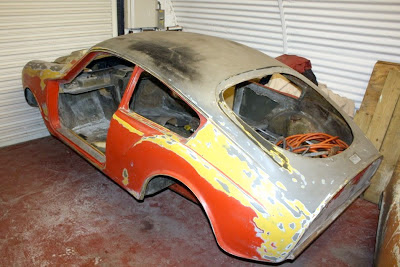 Now that the Jem bug got him, Tony carries on with a second project: another Mk2
Picture courtesy Tony Fysh 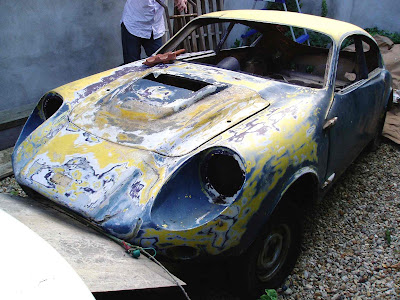 Over in France, David is working on this car, presumed to be a Mk2 works racer
Picture courtesy David Pellereau 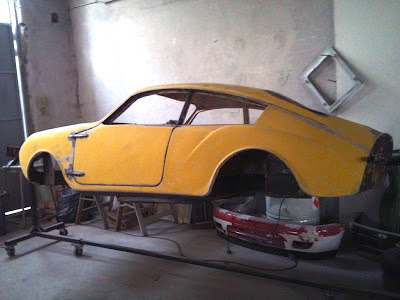 The car is progressing slowly. David promised to keep me updated, so that'll be nice
Picture courtesy David Pellereau 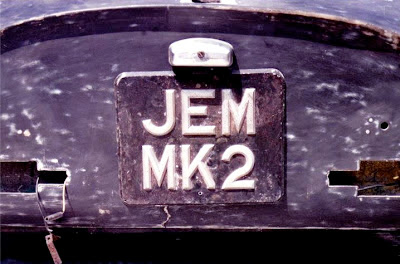 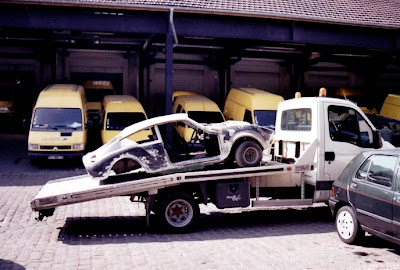 And that's the show car it belongs to. Seen here upon arrival in France
Picture courtesy David Pellereau