A while ago, I got in touch with Eddie Collins. What John Cooper was for the Mini’s performance, Eddie Collins was for its sheer opulence and celebrity appeal since he became the managing director of Radford coachbuilders and later for Wood & Pickett. I asked him to do an interview and so we met on a sunny day to dig out some tales about coachbuilt Minis.

About his first visit to Radford's Hammersmith workshop as a young apprentice: “I saw a magic world there, filled with all the cars I’d read about. I remember they’d just finished the motor show, so there was a lot going on at the time. They had the Mini De Ville there and a very, very nice Ford based car they’d built for Stirling Moss. There had been Rolls-Royces with cocktail cabinets and all sorts of uprates before, there had been shooting brakes and one-off coupes. But the new owners saw it as a way to start a new venture in a different class. And the Mini was the car they went for.”

About The Beatles: “I’d heard of them but they did nothing to me. Apart from traditional Irish music I was more into Rock ‘n Roll. But I knew Brian Epstein, who was their manager, and we teamed up. I remember them as four geeky guys, but we started building a car for George Harrison and he was a real car enthusiast. It was good fortune as it took off from there.”

About the Wood & Pickett Mini Margrave they built for Linda McCartney: "That car was fairly strange. She wanted a ‘snogging seat’ in it, so what we did was make some sort of bench. She wanted it in a very light metallic purply paint, I remember it was called ‘Commanchee’, with a light leather with black velvet facings. It was great.”

If you want to read the complete story, you'll have to buy Mini Magazine, which published it in their current Summer issue. 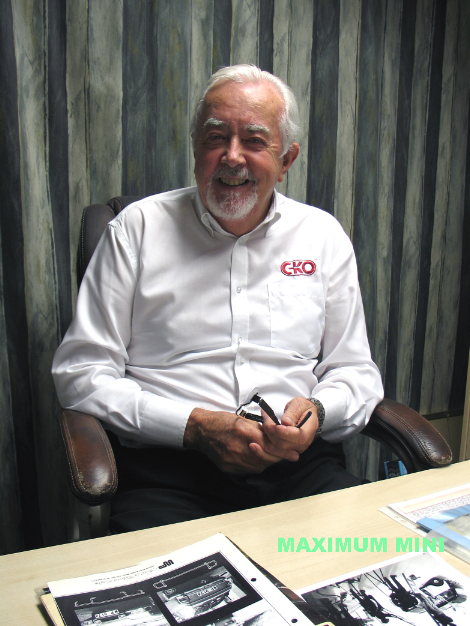 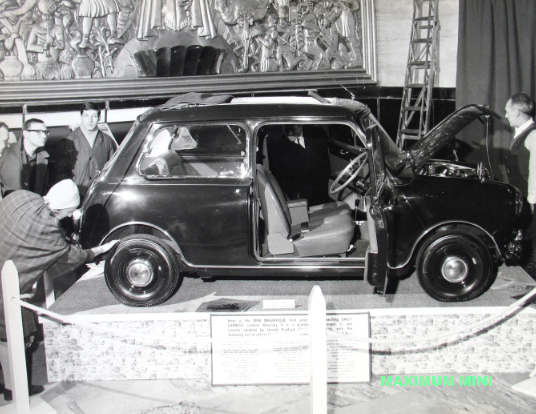 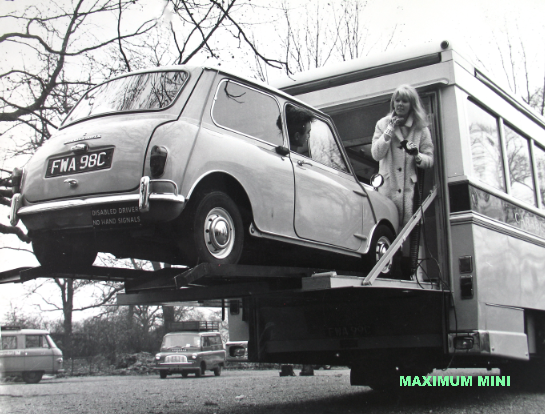 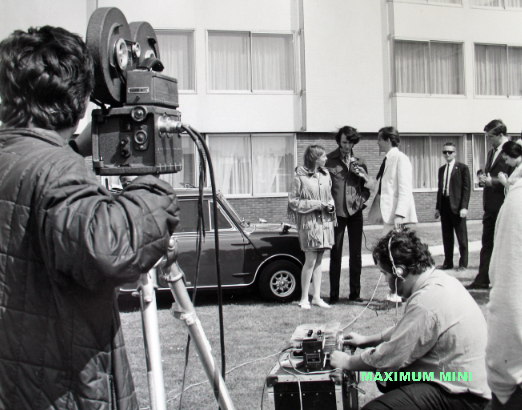