Phoenix Estate is much rarer then you'd believe

Gee, have I been looking for a proper Phoenix Estate for a long time! Eventually I found one (63 built - full feature, including interview with its creator in new book) but it didn't prove easy. Imagine my surprise when Peter Bazley dropped me a line last week, with some pictures of a Phoenix in a fantastic looking condition. He wrote: "I thought you might be interested in a couple of photos of a Phoenix. It has been re-built by the father of the present user, and is used as a daily driver by her. The photos were taken on the Manchester Minis club stand at the recent classic car show at Tatton Park. Regards, Peter" Thanks mate! 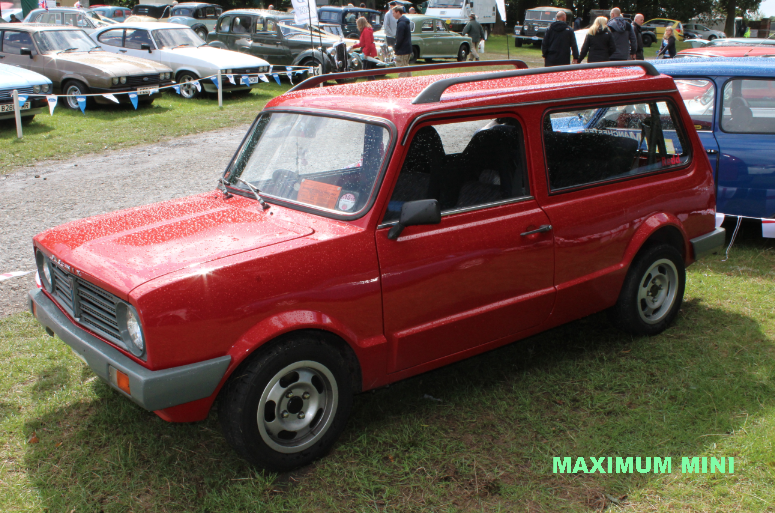 Restored Phoenix is a rare car, especially in this condition. It's a daily driver, too
Picture courtesy Peter Bazley 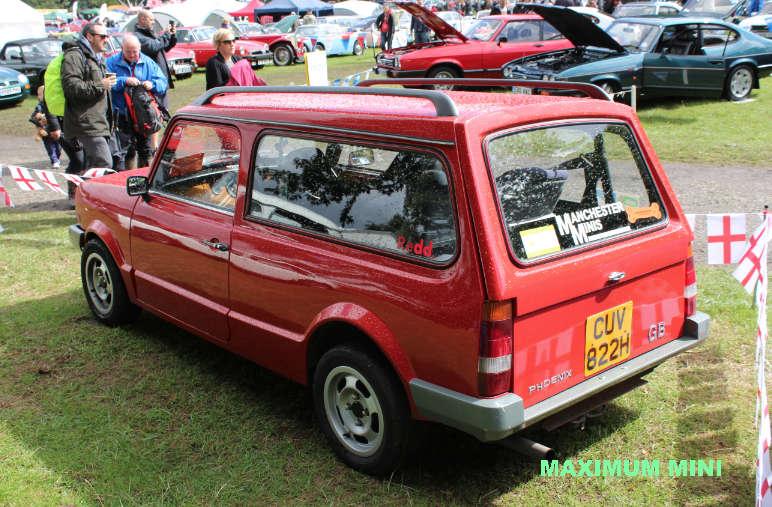 Phoenix really is a clever car. And believe it or not: the design is by Richard Oakes!
Picture courtesy Peter Bazley