Roger Simpson has some more information and pictures on the Landar R7 that was owned by Frank Aston in the early 1970s - previously described here as 'The Landar that disappeared' - see here. And he is happy to share it, too. He wrote: "Please find pictures of the Landar R7 Driven by Derek Lloyd at Shelsley Walsh in the early 1970s. One picture is of the start and the other is taken at the bottom 'S' of the hill. Derek drove this car at Shelsley, Loton, Prescott and Curborough for about 3 seasons. This is the Frank Aston car which was modified over the seasons by Derek Lloyd. Regards, Roger."

Or is it not? An anonymous reader comments: "Looks more like an R6 than an R7 judging by the curved door profile." He's right. And the same goes for the car's nose, which seems more rounded than that of the R7 either." 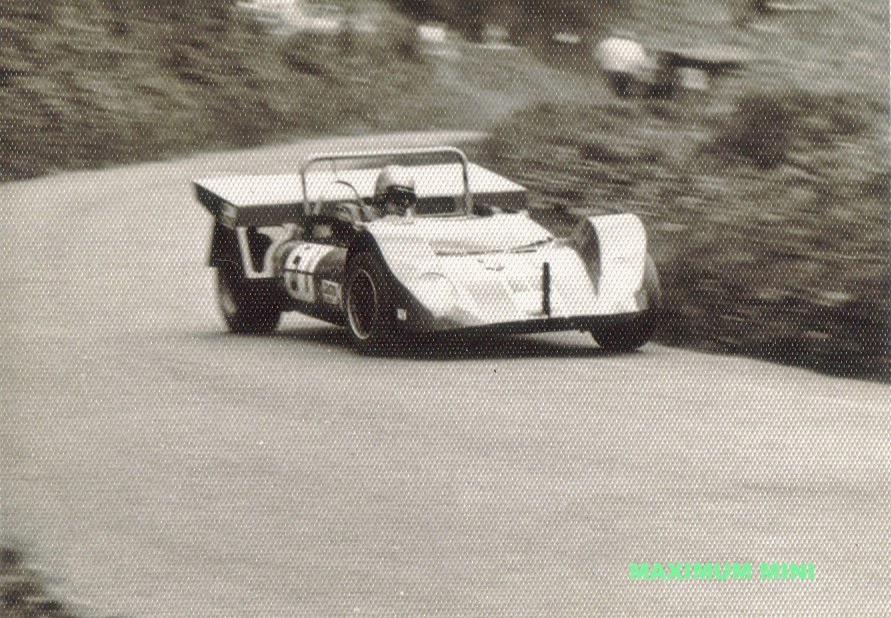 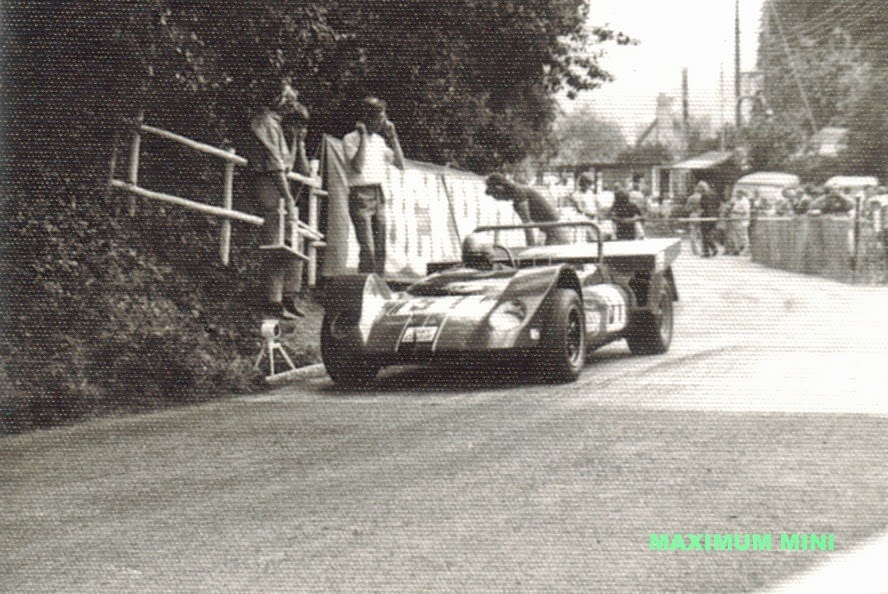