Australia's Broadspeed GTS is getting ready for action

It had been months since I heard of Jono Morris, the intrepid Broadspeed owner of Australia who is working hard to get his car - the only Broadspeed GTS that made it to Australia - ready. But he's getting there now. Jono wrote to me: "Hi Jeroen, I hope all is well, great to see you have a new book and the regular Maximum Mini posts are great. Well done! You will be pleased to know that the Broadspeed GTS restoration is nearing completion. The engine is not quite finished so its not back in the car yet, but otherwise it is almost complete. See attached a shot of me with the car and my son at Eastern Creek last week. Next time I hope I am driving it rather than just displaying it!"

Meanwhile, Jono also put together a brilliant book about his car, featuring all the old pictures, newspaper clippings, advertisements, magazine extracts, programme booklets and other stuff he amassed. And believe it or not but this has become a truly fantastic document of the car's early life, counting no less then 103 pages and hundreds of historical pictures of it. It can be seen chasing other Minis, Alfas, Lotuses, big Fords and Holdens plus a JWF Milano at Oran Park, Warwick Farm, Catalina Park, Lakeside, Surfers Paradise and Bathurst. In complete anger. What can I say? Well done! 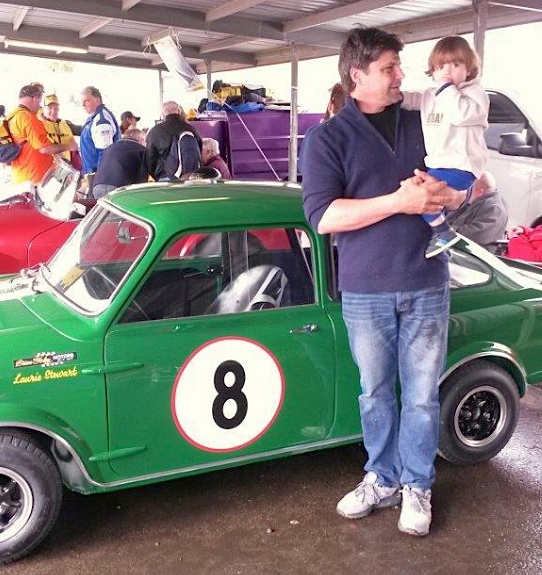 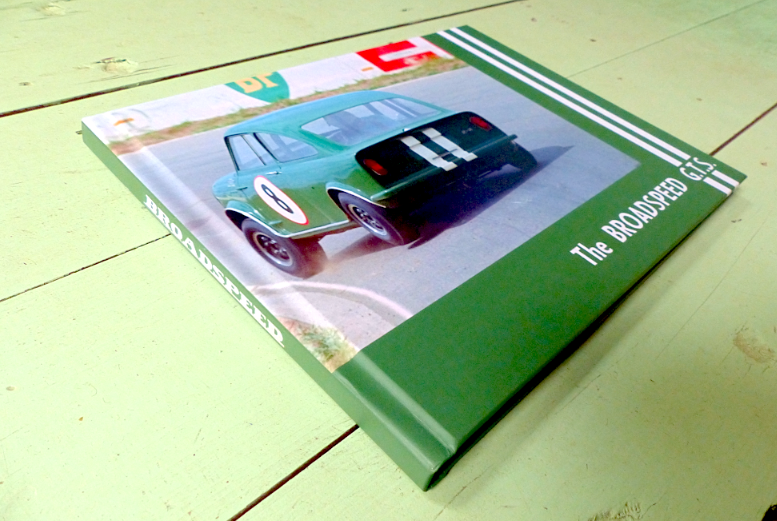 Jono has made a 103-page book about the Broadspeed GTS and its fantastic!
Picture Jeroen Booij 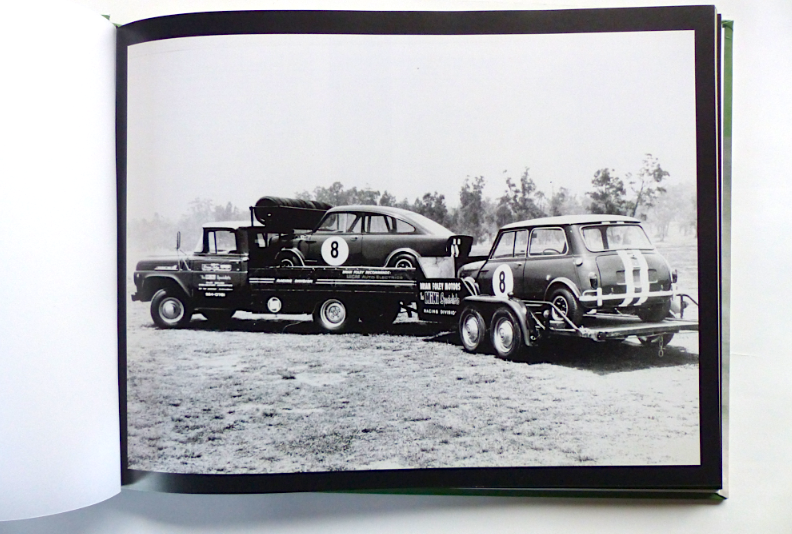 Many, many previously unseen pictures (by me…) make it a document like no other
Picture Jeroen Booij 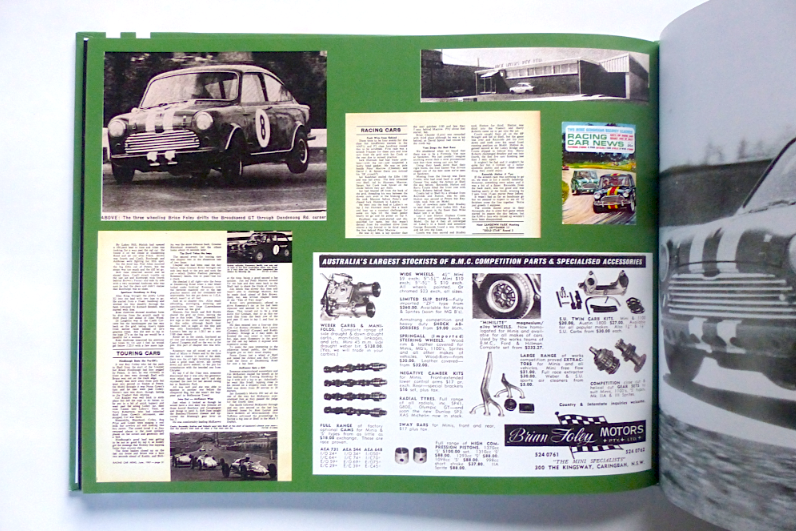 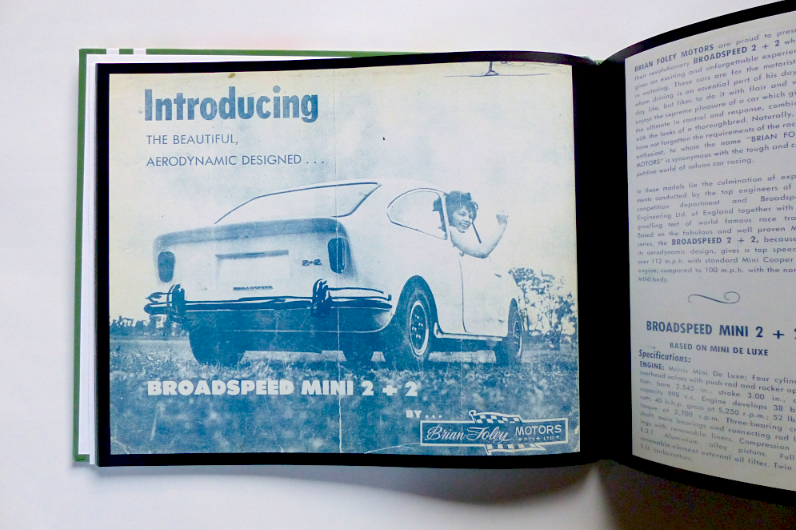