Not one but two 1970s Wood & Pickett Minis have resurfaced recently, with both of them are in a pretty sorry state. First is a 1275 GT based Mini Margrave of 1974 in two-tone blue with lovely leather interior in Oxblood. The car was supposedly hidden in a storage for the past 23 years but is still very complete and is now in the hands of a Mini specialist in Kent. Nothing about the car's history is known to him, but hopefully he'll find out more about it in the near future.

Secondly, a 1973 car was unearthed last week in a much worse condition. This Mini received the Margrave treatment including the Landau roof conversion by Wood & Pickett, but remarkably it was based on an Innocenti Mini Cooper. Contrary to the 1974 car, this one is missing many of its parts and restoring it would be a tremendous task, with the shell in a terrible state. The current owner, who is now selling the car, is honest about that and says: "A massive, massive undertaking which requires huge amounts of time, patience, skill and cash. But what a car this must have been and I would love to see it go to someone nuts enough to do the work rather than someone looking to steal it's id!" 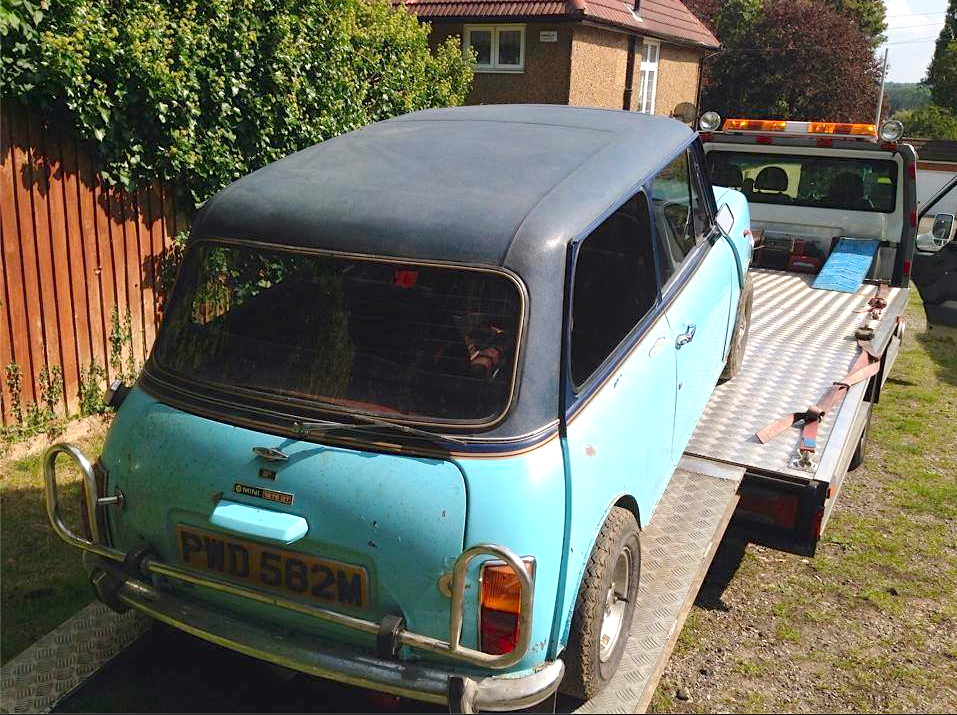 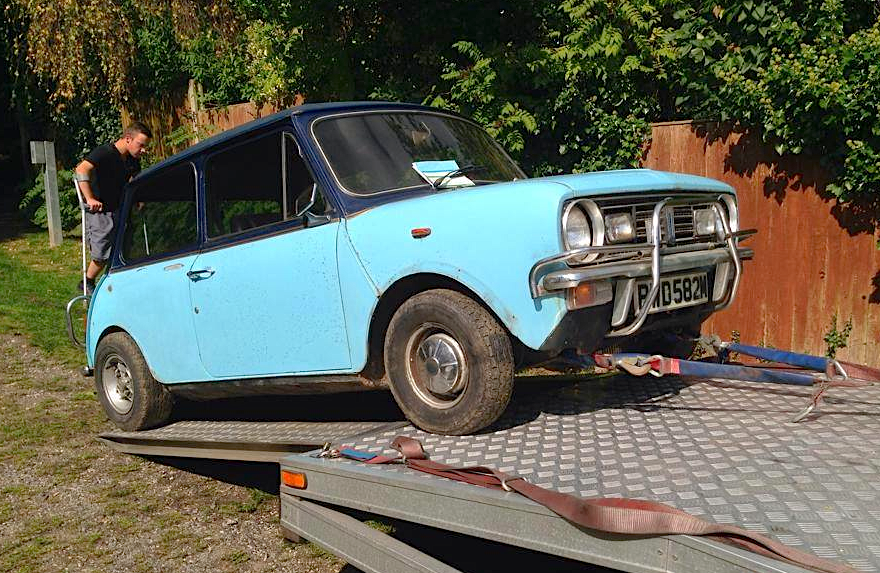 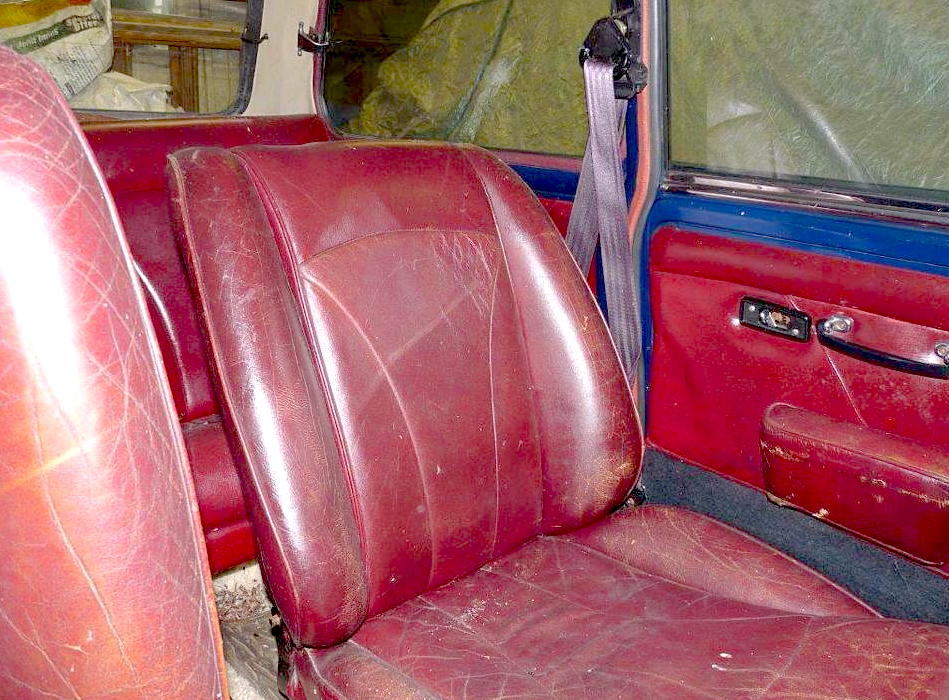 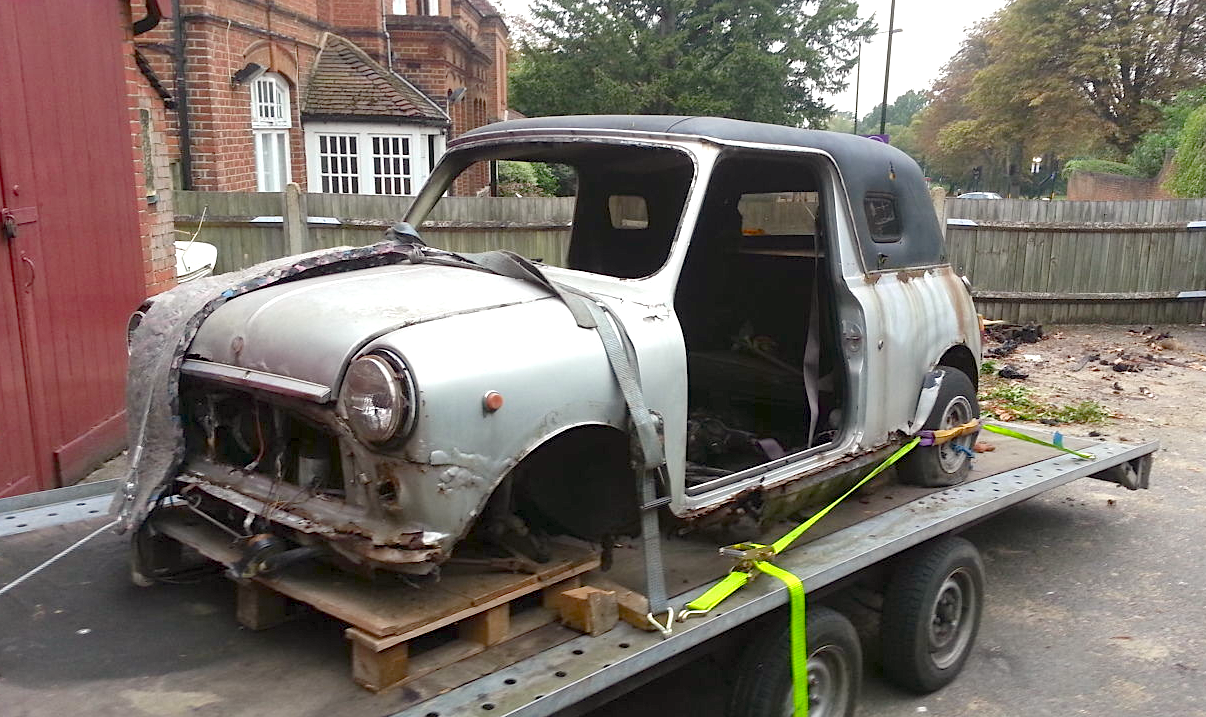 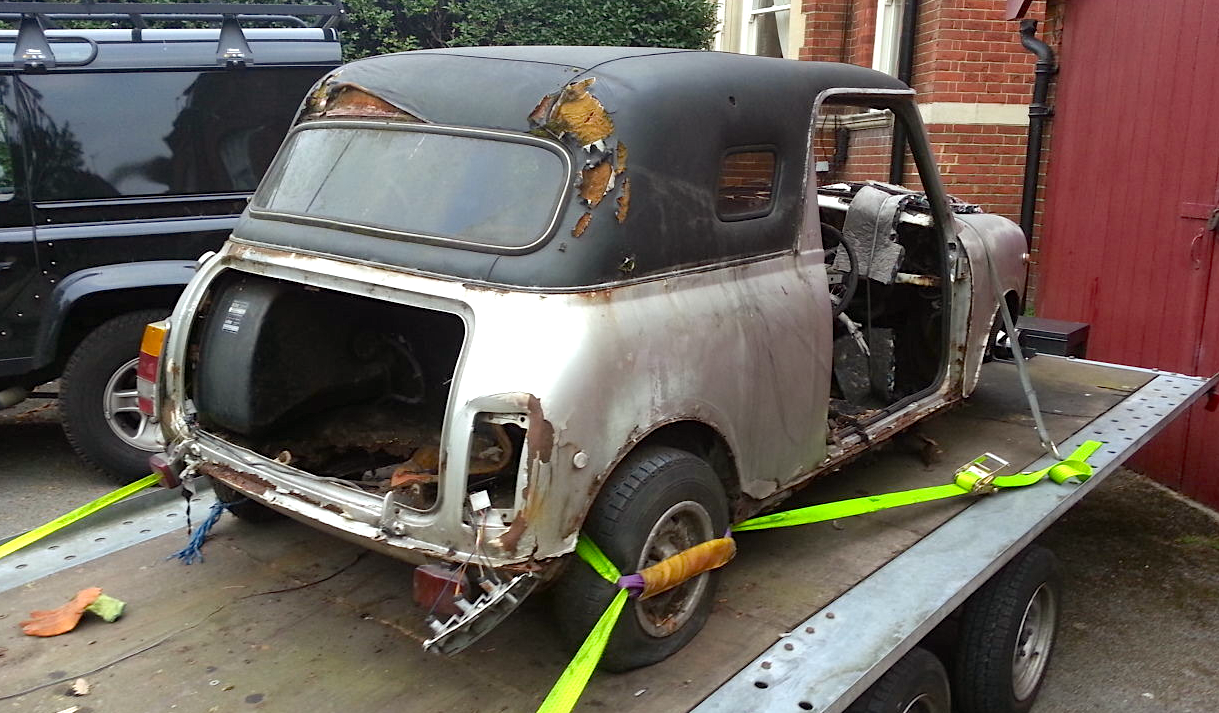