Codford Mini - where are you?

Did I ever mention the Codford Mini here? I don't think so, which makes it about time. The car, built in and named after the village of Codford Saint Mary, certainly looked good. No surprise perhaps, since it was designed by Neville Trickett, following much of the lines of the MiniSprint, but with different nose and rear (hatchback!) sections in fiberglass. You can read its full story in Maximum Mini 2.

Only three were built, and as a matter of fact one of those three cars has disappeared from the radar since ages. It was red; wore the registration number '31 TKT' and was supposedly Cooper 'S' powered. Where did that ever go?

I know the other car - metallic green; registered BPR 2B; 850 power - was crashed and scrapped in the early 1970s, while the third was actually never finished and survives as a badly corroded body. Also: a stack of professionally made pictures of BPR 2B is believed to may well survive - anyone who knows more about these? 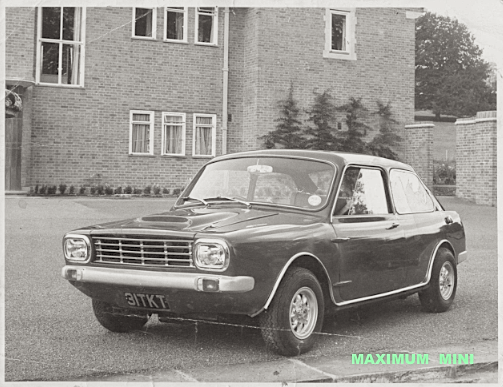 The missing Codford Mini was red and supposedly used Cooper 'S' power. Where could it be?
Picture courtesy Chris Rees 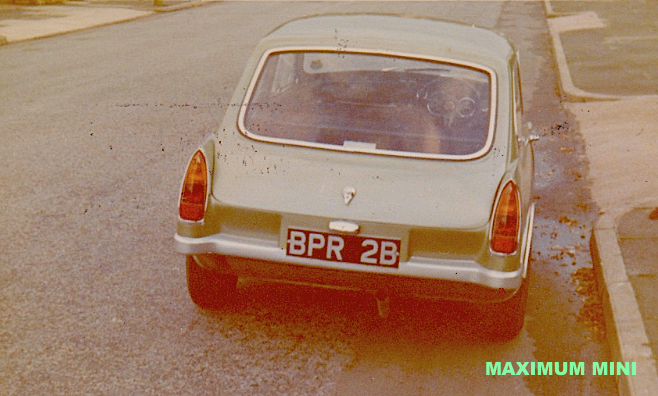 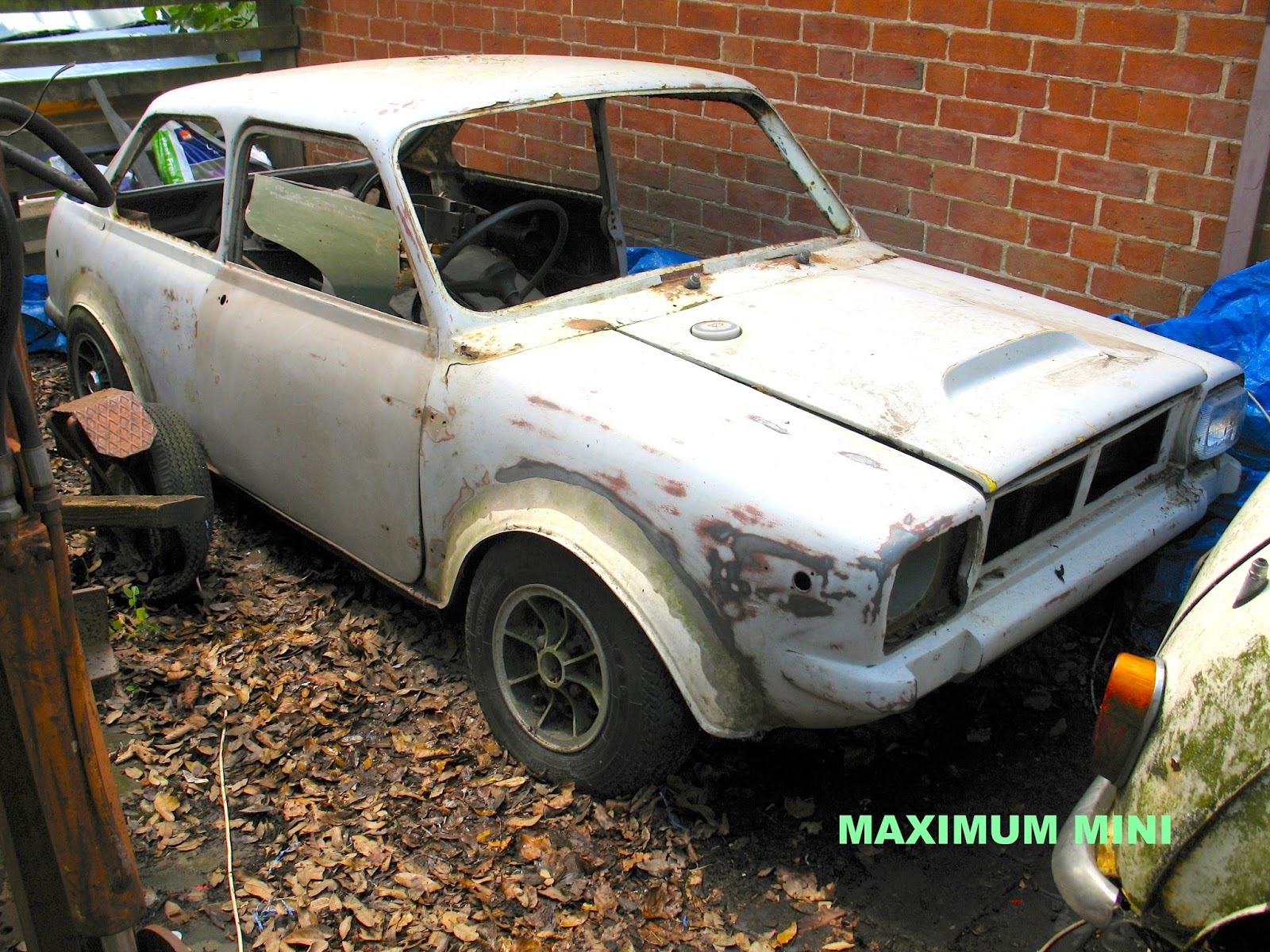 Codford Mini number 3 was never finished, but the body does survive - only just
Picture Jeroen Booij