Peter Warren got in touch about the MiniJem he has been restoring. A 1972 Mk2 that looked rather terrible when he bought it a year and a half ago. Peter wrote: "Just thought you may like to see my Mini Jem just finished restoration today. I know this car is known to you in a more dilapidated condition but it's now back on the road ready for its new owner." Unfortunately Peter is not able to bring it over to Blyton Park in May as his son will be getting married in the very same weekend. Good excuse! But then, by that time the car may have found a new owner who will bring it over to Lincolnshire. It would be terrific to see it standing next to the Mk1 Mini Marcos in a similar light blue colour that will be attending... 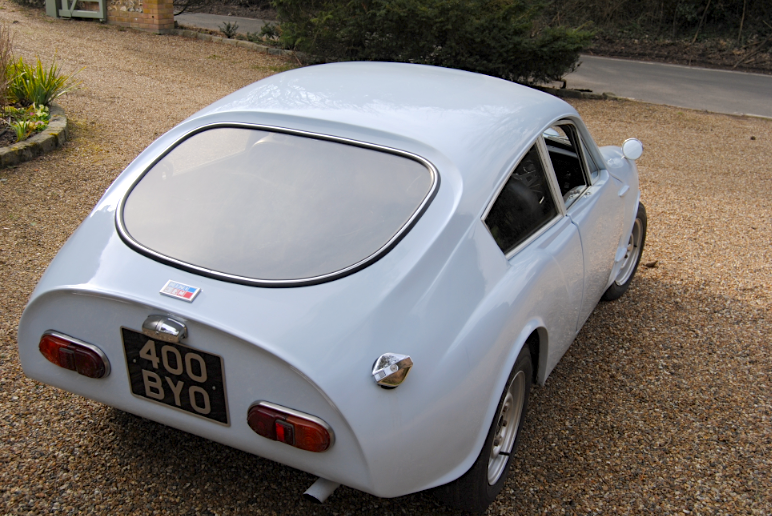 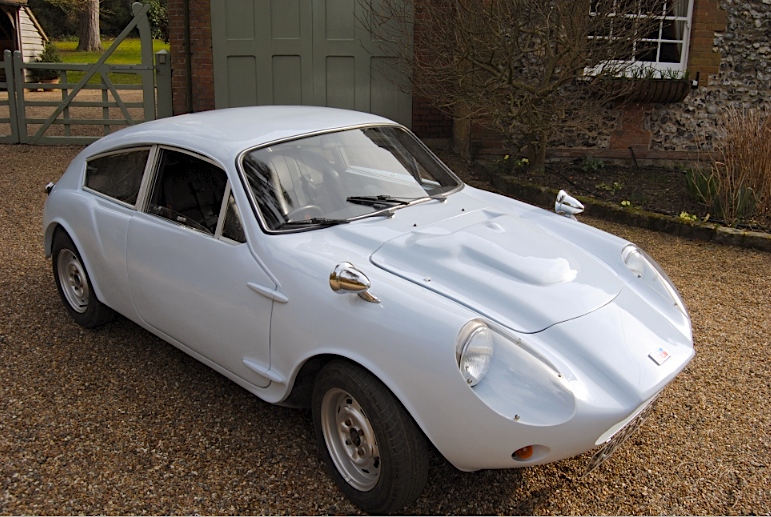