An Ibis in Japan

You and I know that quite a few Mini based sports cars made it to Japan, but I was surprised to learn an Ibis is cruising the country - despite the fact that it comes from New Zealand, which isn't too far away. We had some nice film footage here of the Ibis not too long ago, remember?

Now, Eiji Watanabe got in touch to tell me about the Ibis he used to own. He wrote: "Hello mister Booij. I always see your blog happily. There is an Ibis, which you wrote about the other day, in Japan. It is registered as 'Austin Elf' and the first Japanese owner obtained it in 2006 when it was red. I got on a little, and bought it next. I completely restored in about 2010 and painted it beige-grey and gave it Abarth-like modifications. I handed it over to the next owner in 2012. I do not know who owns it now but I'll see if I can find some more information." Thank you very much indeed! 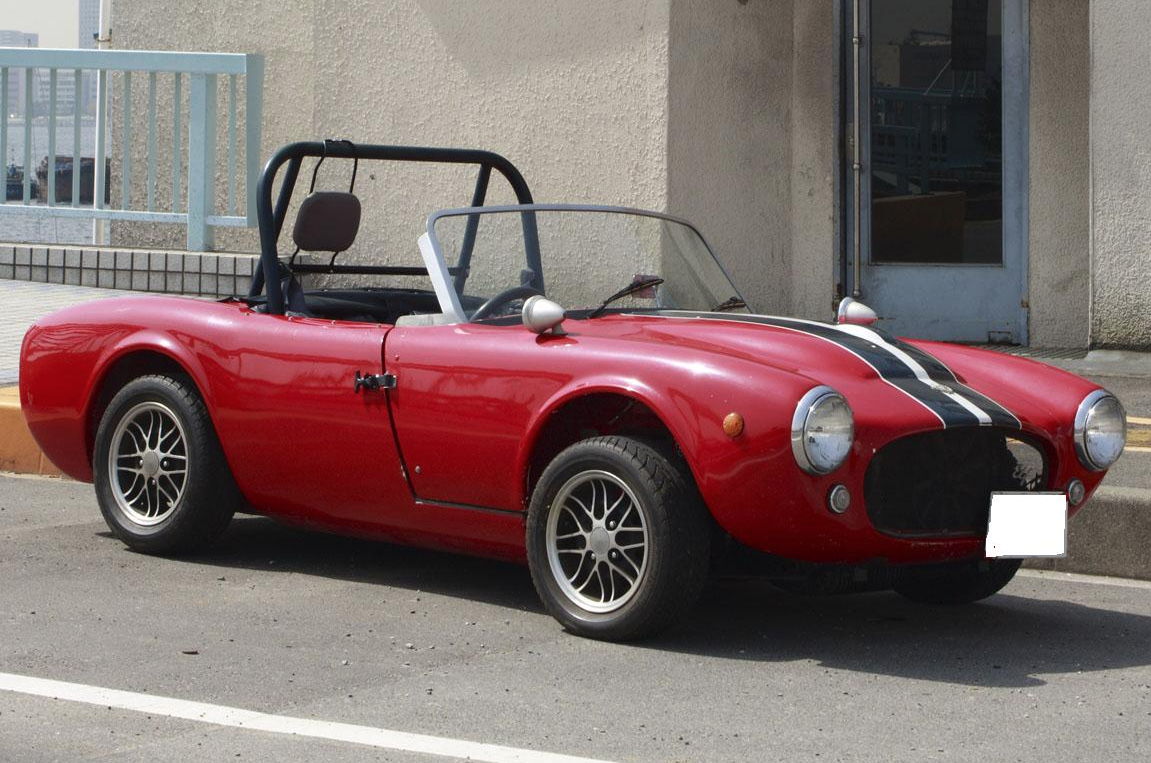 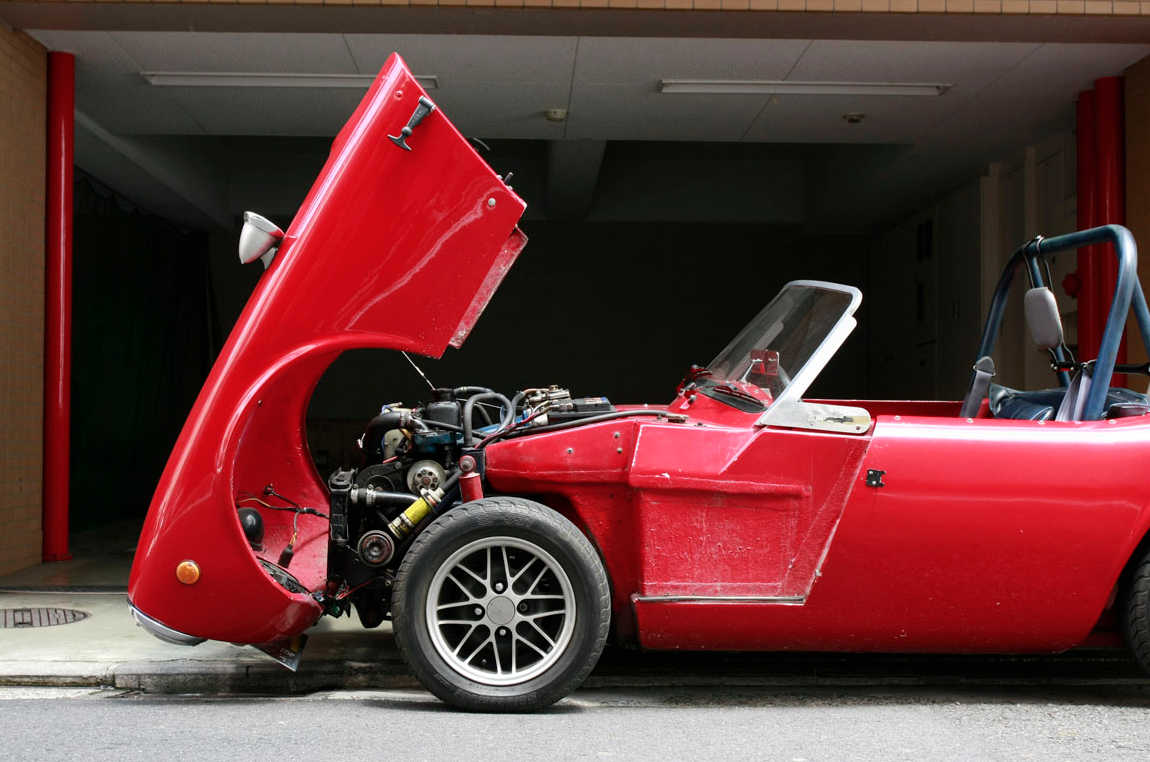 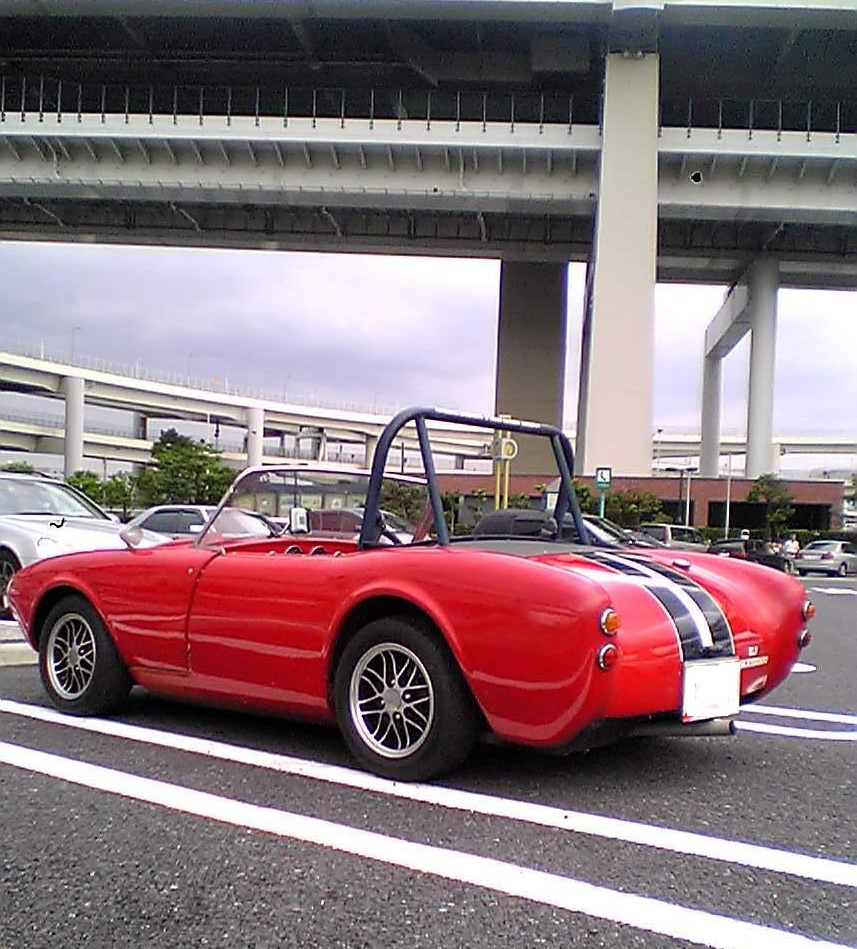 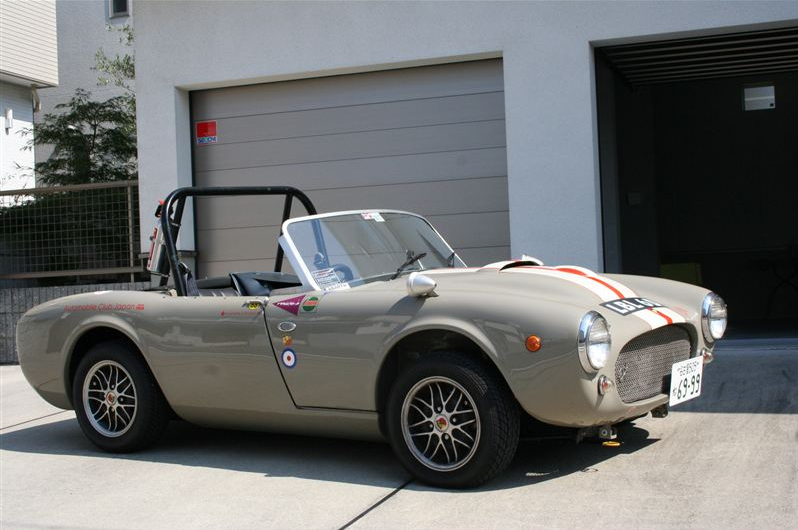 After the restoration it was painted in a shade of grey/beige. Where is it now?
Picture courtesy Eiji Watanabe