Belgian Heerey turns out to be familiar car

It's GTM week at Maximum Mini, now with more about a Heerey GTM that was seen by several (but not me) at the IMM in Belgium. Thanks to Rolf Roozeboom and Benoit Rebetez I now know more about it. In fact it turns out to be the same car Rolf saw back in 1994 when it was for sale in The Netherlands. And he was not on his own. I had a look at it, too, at the time but did not buy it as it needed lots of work. It did get sold though, but languished with several more owners before ending up with Pierre Devillers, who runs Garage Flémalle close to Liege in Belgium.

The car is a 1972 Heerey GTM 1-3 to be precise and from what I can see Pierre did a fantastic job in restoring the car. Rolf wrote: "He made quite a few modifications but kept them all in style. To remain faithful to Heerey's concept the radiator still is situated next to the engine, which means there's not much storage space left in order to get rid of the hot air. The Cortina rear lights were fitted because Benoit preferred these over the ones that came with the car and they are now beautifully frenched into the rear bodywork." Thanks to Rolf for the information, and well done Pierre! Tomorrow: a GTM from Japan! 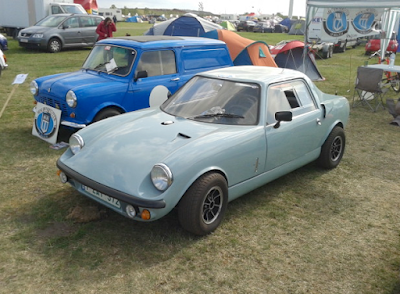 Mystery solved: the Heerey GTM seen in Belgium turns out to be a familiar one
Picture courtesy Rolf Roozeboom 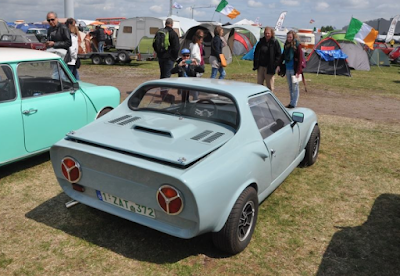 The car was fully restored by Benoit Devillers of Liege, which must have been a tough job
Picture courtesy Richard Porter 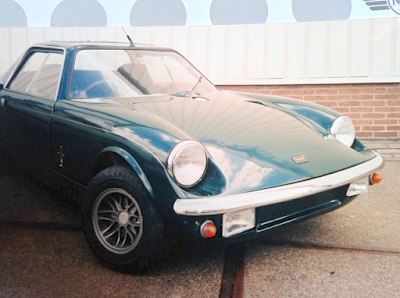 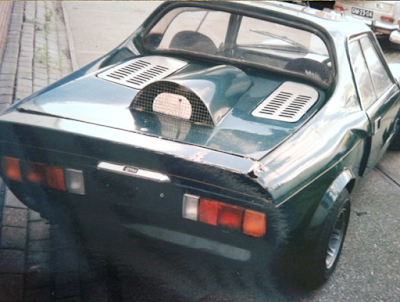 Both Rolf and I had a look at the car but turned it down at the time. Fortunately Benoit did not
Picture courtesy Rolf Roozeboom