Visit Maximum Mini at the IMM

Only just back from the UK, Maximum Mini is getting ready for the next big show coming weekend: the International Mini Meeting in Belgium. And I will have a nice stand in the trader's area from where you'll be able to buy books (Maximum Mini 3 will be there, too!) and posters. I'll make a special offer for the show, so don't miss my stand if you are looking for the books at a special price.

But there's more. You will see two very nice and very rare Mini derivatives on display there. First there is a superbly restored Dutch version of the Stimson Mini Bug: the Barclay Mini Bug of which you can read more here. It's a very cool car and the only one that I know of with the Barclay name moulded into its body. Secondly there's an even more unusual car: the Mk1 Scamp Twini that was built by McLaren engineer John Hornby in the early 1970s. The car was last seen at the IMM in 2009, when it was offered for sale needing complete restoration. Meanwhile the current owner is working hard to get it finished on time for next weekend (and he is adamant to get it there!). Both of the engines run, but it hasn't been driven yet. Who knows we will be able to get it out and running in Belgium. So don't miss Maximum Mini at the IMM and come and say hello when you want to see the rarest cars of the event! 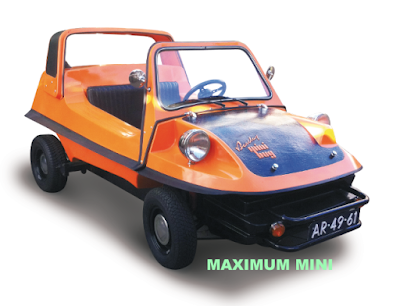 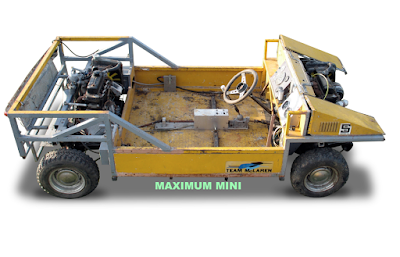 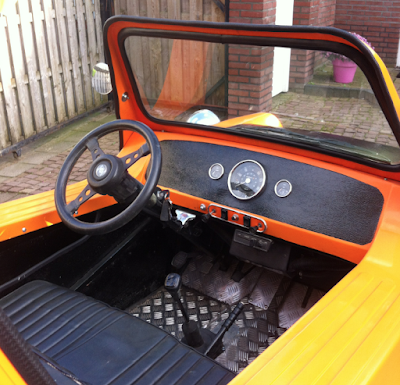 What else do you need to make fun? Barclay Bug interior in all its simplicity
Picture Andre de Wit 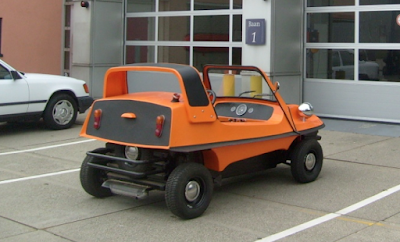 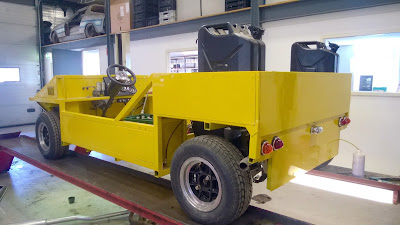 Work is still ongoing on the Scamp Twini, but it will be there on Friday and in the weekend
Picture Dylan Doek 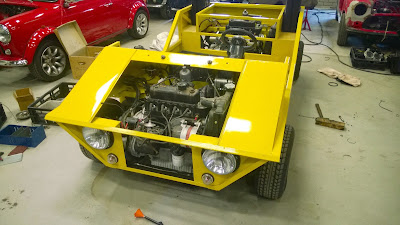 McLaren engineer John Hornby never drove it on the road, but it may do so at the IMM
Picture Dylan Doek 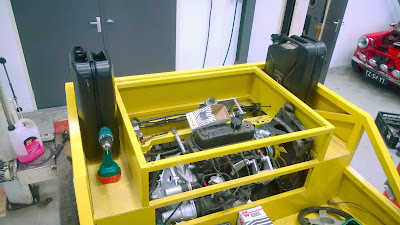 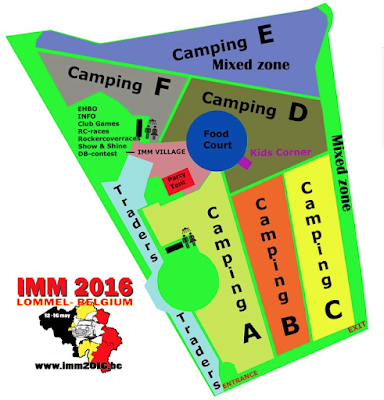