What happened to this modified Mini Bug?

This unusual Stimson Mini Bug was snapped by Rolf Roozeboom in 1999, or as he says 'the pre-digital era'. Fortunately he was kind enough to scan the images for us lot. Verifying the registration number indicates it was built around 1964 Riley Elf mechanicals which is on SORN. Who knows more about it? 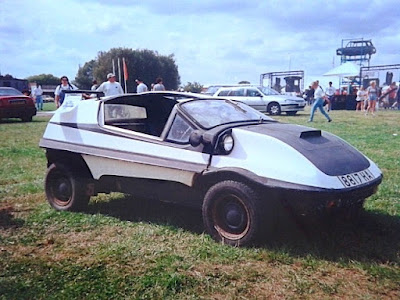 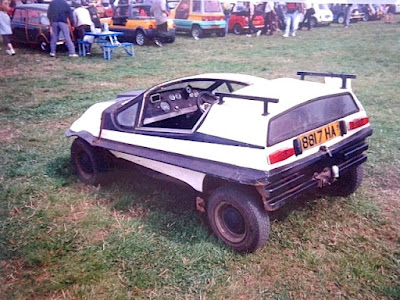