One mystery hatchback leads to another… Yesterday's photographs of the Sydney-built hatchback Mini prompted reader Roger Hunt to drop me a line about a car that he has. Roger wrote: "Hi Jeroen. I've had this car for some time. Have you seen a conversion like it anywhere else? I think it may have been for a disabled driver with a wheel chair but I'm not sure. Someone might have an idea of its history. It's a Mk3 shell with 1968 registration and automatic transmission. It may be a one off, I'm not sure, but I've never seen another one." Well, I'm not sure either, Roger, and I certainly haven't seen it before. It could even be a modification from outside the UK? I can't remember where I saw that Austin Mini 850 badge before, but I think it was on a non-UK built car? Roger adds to that: "I might send to the DVLA for its history to see if it's a UK car." Meanwhile, someone out here may give him a hand? 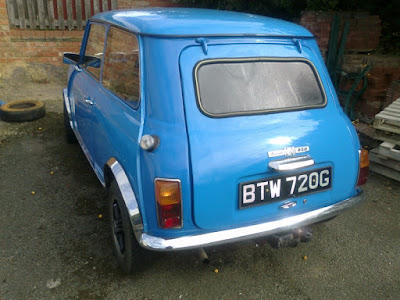 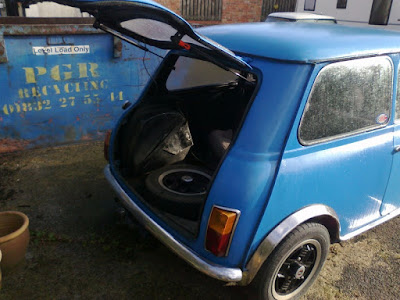 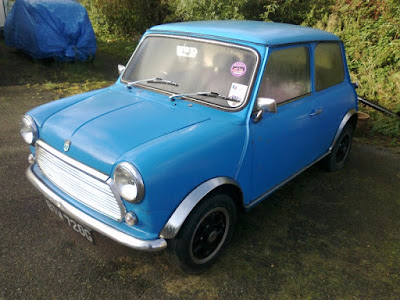