Tomorrow marks the end of the summer. Fortunately, we still have the pictures. The ones below were sent over to me via email or Facebook in the last month or so and show a variety of Mini based cars on events and shows. I can't remember where all of them came from, so if you feel you need to be credited, just let me know. 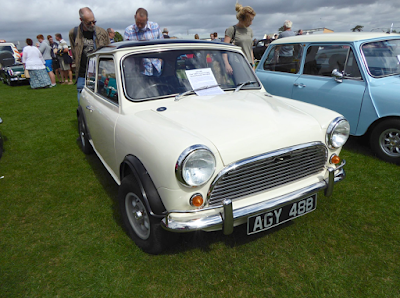 A very nice looking Stewart & Ardern MiniSprint, built in 2004. It's for sale, too, and I have a close up of the flyer under its wiper. Drop me a line when interested
Picture courtesy Phil Wells 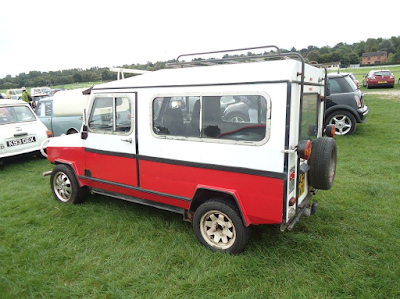 Estate version of the Foers Nomad. These cars have a reputation to last forever
Picture source unknown 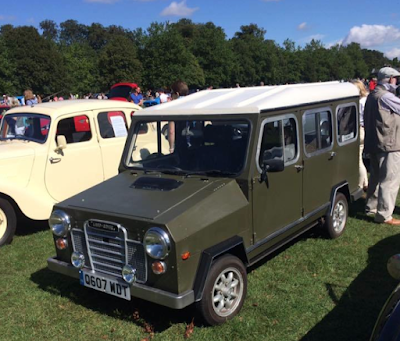 And another… Judging by its grille, this one appears to be in a kind of identity crisis!
Picture source unknown 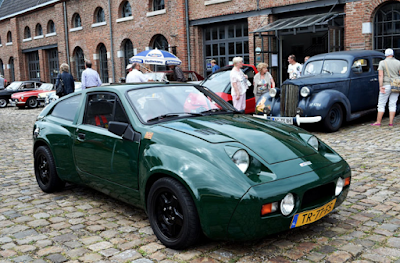 Dutch registered Midas Gold was seen at the Zinkhutter Hof in Germany. I do not know it
Picture courtesy Hubertus Hansmann 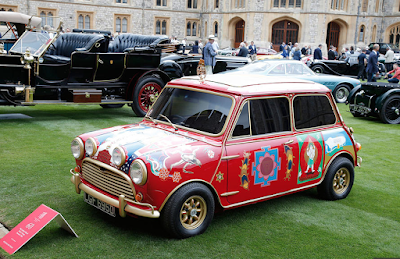 We all know this one, don't we? The ex-George Harrison Radford Mini DeVille at Windsor Castle
Picture source unknown Certainly different, but I'm not sure if I would dare to drive this Scamp Mk2 on the motor way!
Picture source unknown 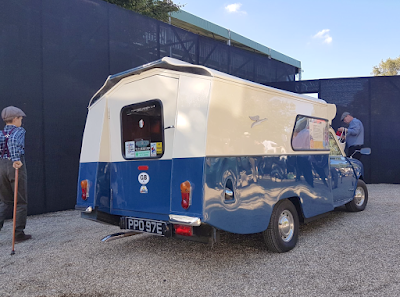 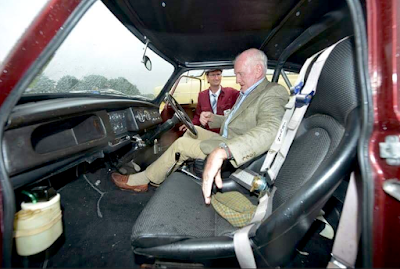